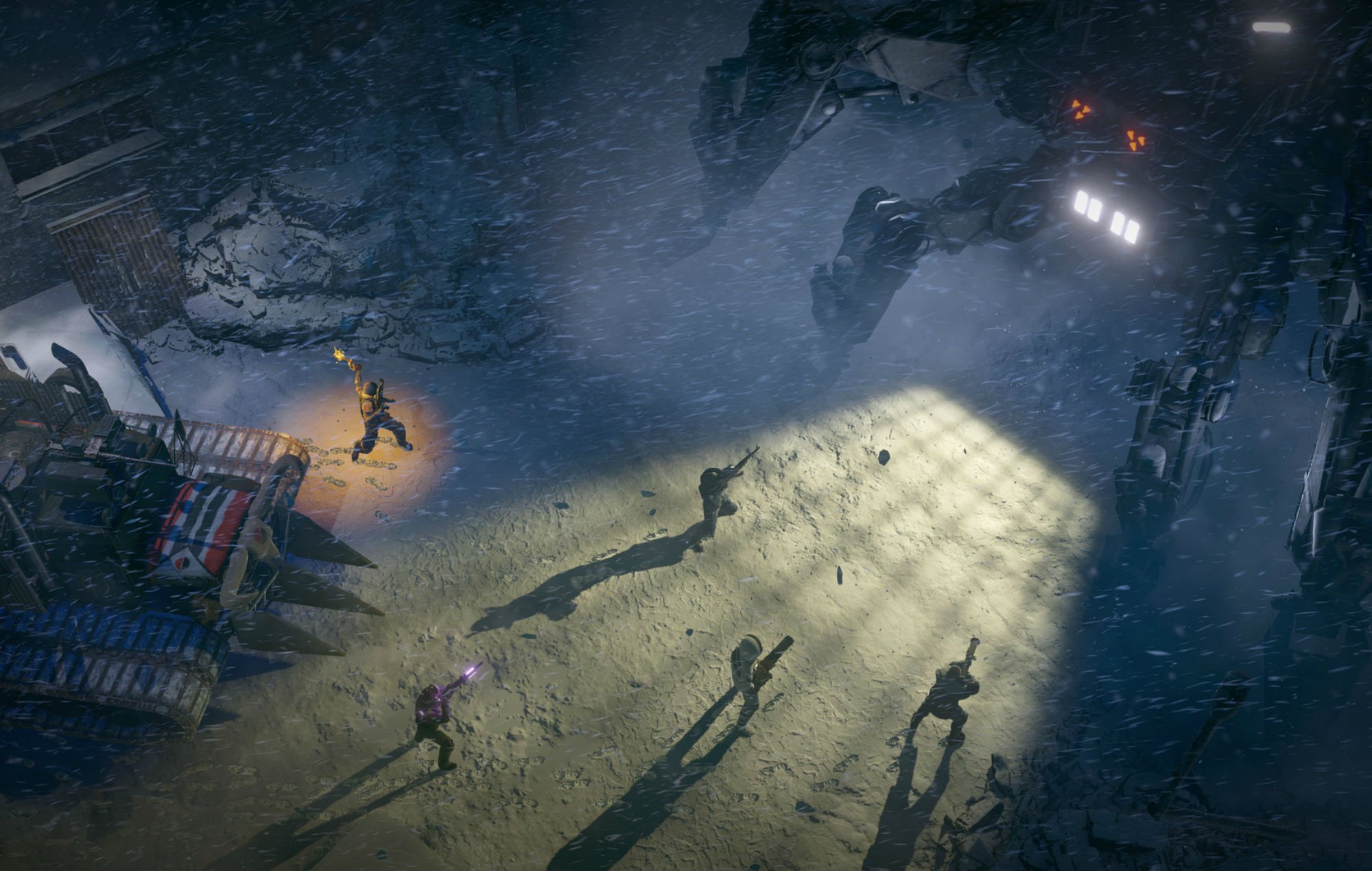 inXile Entertainment has dropped a new trailer for Wasteland 3, outlining features in the game that are available exclusively to multiplayer co-op.

Wasteland 3 is expected to hit PC, PS4 and Xbox One on August 28, bringing two-player co-op to the adventure for the first time in the series. To further detail some of the specific features available, the developer’s new trailer delves into certain gameplay elements through a tongue-in-cheek tone the franchise is known for.

The main feature shown is how multiplayer partners can choose to align with difference factions throughout the campaign, gaining the ability to reap double the rewards from both of them.

The host player can determine who plays which character and who controls the outcome in joint conversations. However, multiplayer will also allow both players to go freely throughout the world to talk to characters, accept quests and make choices. Trust is a vital component as your partner can also choose to cause chaos for you or even steal your clothes.

Check out the full co-op trailer detailing some of the features:

Wasteland 3 is the latest installment in the tactical-RPG series and is set to bring some massive improvements. The game is built around choices and making an impact in the world, all while engaging in challenging tactical-turn based combat.

The developer has already stated that player choices will create long lasting ripple effects throughout the game’s narrative and said ‘the world is always watching you, always reacting at different times”.

Multiple factions will be present in the game, including one that is headed by former President Ronald Reagan in the form of an AI.

Xbox players who are signed up to Game Pass will be entitled to download Wasteland 3 free of charge when it launches, as the game has been revealed to be joining the service on day one.