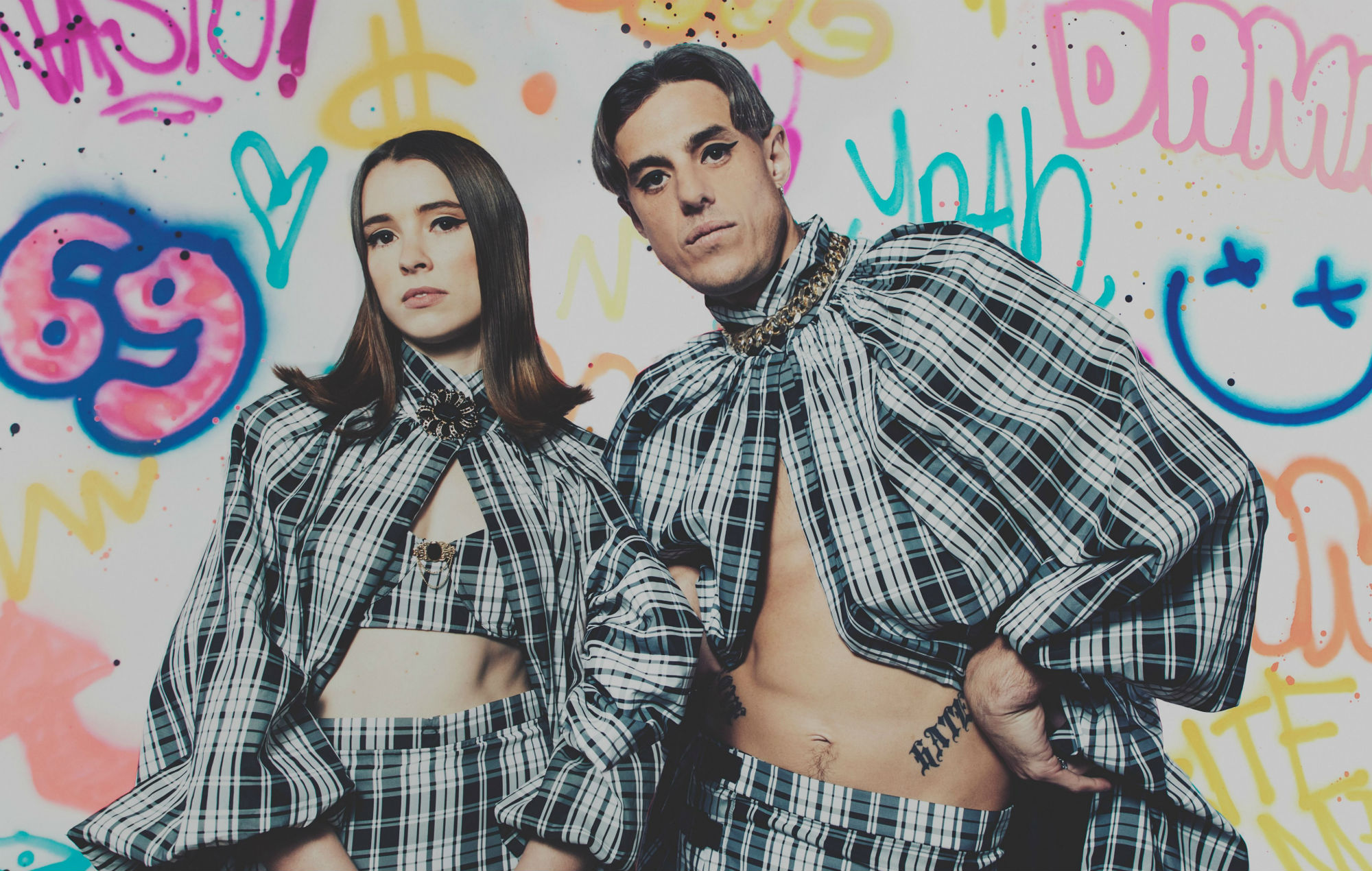 ‘First Class Bitch’ is the duo’s first new original music release in 2020, and follows on from the November-released single ‘‘Does It Make You Feel Good?’.

Speaking about ‘First Class Bitch’, singer/songwriter Janet Planet said: “I’d been thinking about this for a while now… It all started in London, when I saw a pair of socks with the words ‘first class bitch’ embroidered on them, hanging in a shop front window. I suddenly realised, I too was a first class bitch.

“I rushed back to the penthouse and penned this hit. Ever wondered what you hear when you die? This is it.”

You can watch the video for Confidence Man’s ‘First Class Bitch’ below.

Speaking to NME in 2018, Confidence Man’s Janet Planet was asked about how the band’s fun outlook had aided their rise.

“I think you can just kind of be free. That’s what I’m doing on stage as well: I’m not a professional dancer, I’m not a particularly good dancer, but when I get up on stage I just kind of do my own thing and lay down really hard so the audience feels like they can do the same, and that in itself is the best part about the band for me, just getting up there and everyone thinking that what I’m doing is intentional but actually, like, I’m not very good,” she said.

“People just love that and they find it really freeing. There’s not enough dork in dance music these days, and I think that’s what we bring a bit of.”