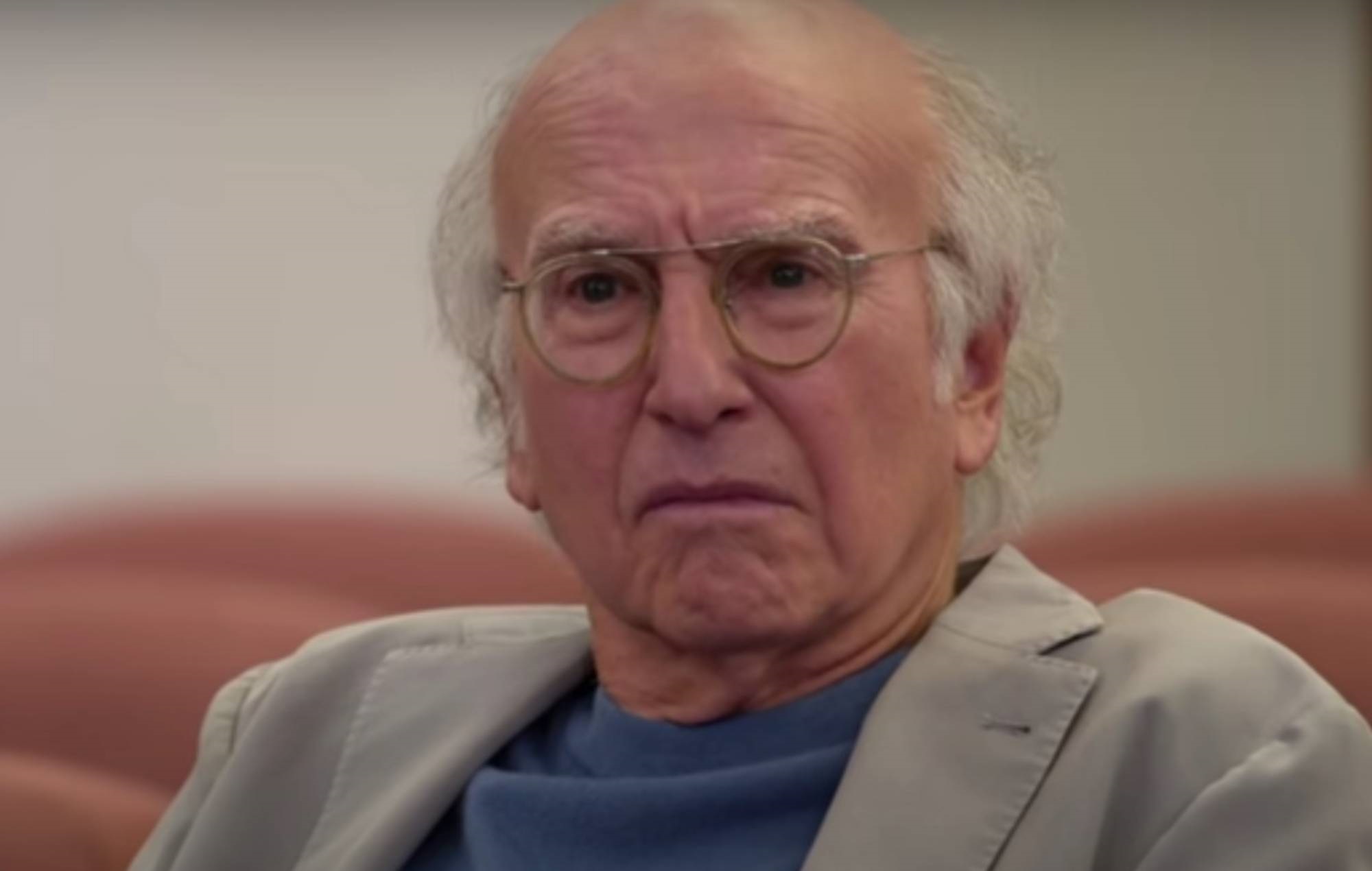 The full trailer for Curb Your Enthusiasm season 11 has been shared ahead of its forthcoming release.

The clip, which you can watch below, sees Larry David getting into numerous comical situations with Jon Hamm and Seth Rogen.

The hit Larry David comedy, which has been running since 2000, has been off-air since early 2020.

The comedy series will air on October 24 on HBO Max in the US. A release date for the UK is yet to be confirmed.

Richard Lewis also previously confirmed he will be making an appearance in season 11.

“Great news for me!,” he wrote at the time. “Although I’m still recovering from three surgeries and missing Season 11 of Curb, LD called me and asked if there was any chance if I felt strong enough to do one episode! I am and here I’m on the set to shoot it. I’m so grateful.”

It comes after he previously said that he would be unable to appear due to recent multiple surgeries that ruled him out of featuring.

The series is one of many that has been affected by the COVID-19 pandemic, with star J.B. Smoove speaking about the 11th season and his character Leon Black last December.

“I put down a tweet last year… I said, ‘Brand new Curb, Same old Leon,’” he told Pop Culture. “You learn your character, you learn who he is, you learn what people love about him. It’s kind of like a golf swing.

“We keep the crew and the cast tight. Everyone is tested from the crew to make-up. You name it. Everyone is on a schedule and we just keep everybody safe.”