Watch deleted ‘The Batman’ scene with Barry Keoghan’s the Joker 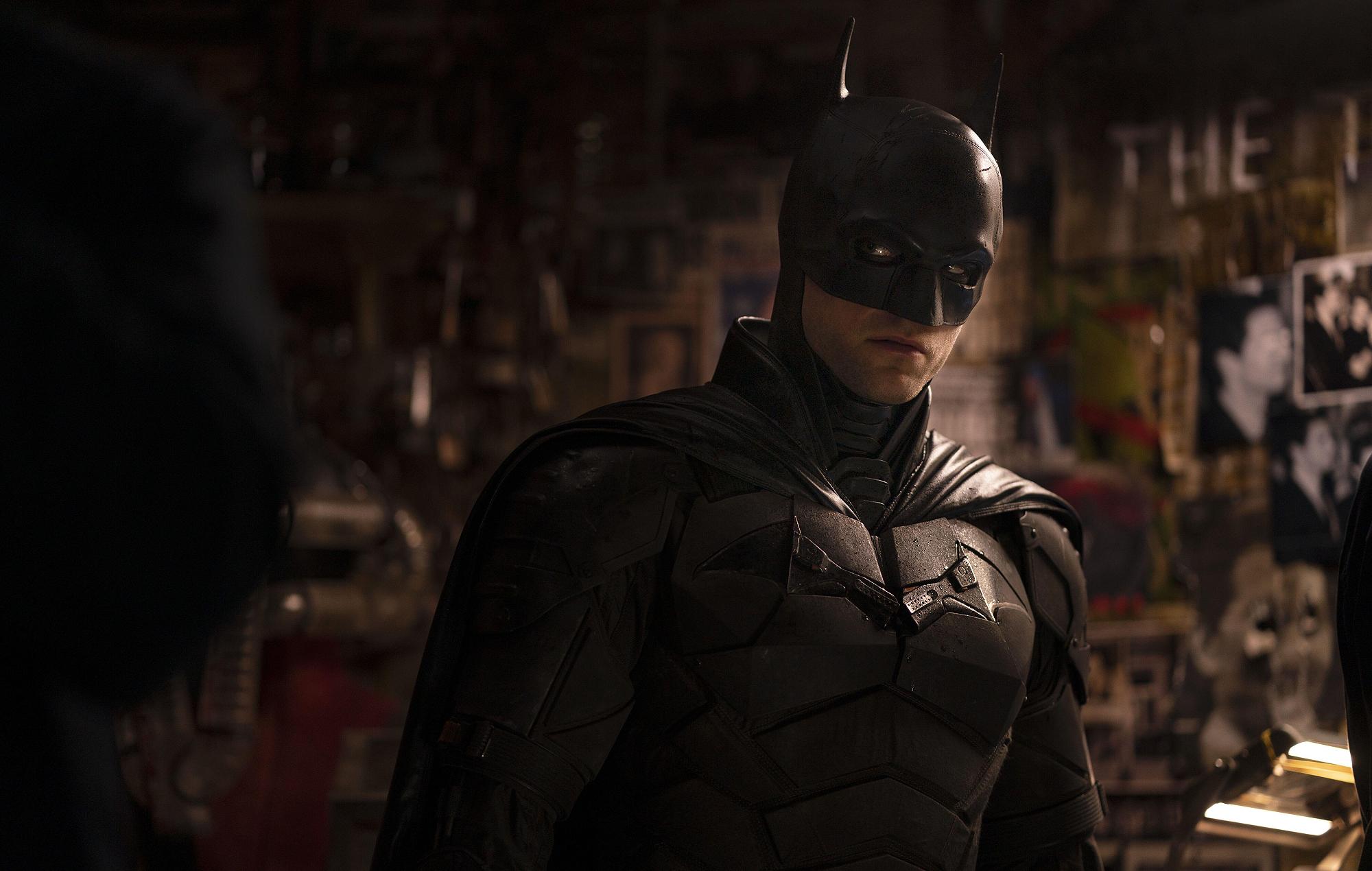 A deleted scene from The Batman that was previously teased by the film’s director Matt Reeves has been released.

Reeves today (March 24) posted a link to a website where fans had to solve three riddles in order to watch the clip, although it’s since been circulated widely online.

In the scene Robert Pattinson’s Batman meets the Joker (played by Barry Keoghan) at Arkham Asylum to seek his help in finding out the identity of the Riddler (Paul Dano).

The only time viewers see Keoghan’s incarnation of the DC villain in The Batman is at the end of the film when he has a brief conversation with the locked-up Riddler.

Reeves touched on the scene in a previous interview with IGN. “What’s interesting is that the reason that Joker’s in the movie is there was actually another scene that was earlier. And because the movie is not an origin tale for Batman, but it’s his early days, it really is an origin tale for the Rogue’s Gallery’s characters. And for me, I think [it’s] this idea that the Joker is not yet the Joker, but they already have this relationship.

“The scene that was not in the movie, the scene that this is really the companion to, which is actually a really cool scene that will release at some point, it’s a scene where Batman is so unnerved because the Riddler is writing to him,” Reeves added. “And he’s like, ‘Well, why is this guy writing to me?’ And he figures he’s got to profile this killer.

“He goes to see another killer that he’s clearly had an experience with in these first two years. And this killer in this story is not yet the character that we come to know, right? So everybody’s in their infancy,” Reeves continued.

“So in the comics, these characters often declare their alter egos in response to the fact that there’s a Batman out there. And so here, we have a Joker who’s not yet the Joker.”

Meanwhile, in other The Batman news, Nicolas Cage has pitched himself to play a villain in a sequel to the 2022 film.

The actor was asked at SXSW festival if there’s any roles he’d like to play, and he proposed a deep-cut Batman villain from the 1960s TV series starring Adam West.

“We have this new [movie with] Robert Pattinson as The Batman, which I’m excited to see. I haven’t seen it yet but I think he would be terrific.

“The villain that Vincent Price played on the ’60s show Egghead – I think I want to have a go at Egghead. I think I can make him absolutely terrifying. And I have a concept for Egghead. So let them know over at Warner Bros., I’m down for Egghead.”

Egghead describes himself as “the world’s smartest criminal” and uses a variety of egg-themed weapons in the TV series, including laughing gas eggs and tear gas eggs. The character has also appeared in animated series Batman: The Brave And The Bold and The Lego Batman Movie.

Elsewhere, Doctor Strange And The Multiverse Of Madness director Sam Raimi has said that he would love to direct a Batman film in the future.

The post Watch deleted ‘The Batman’ scene with Barry Keoghan’s the Joker appeared first on NME.