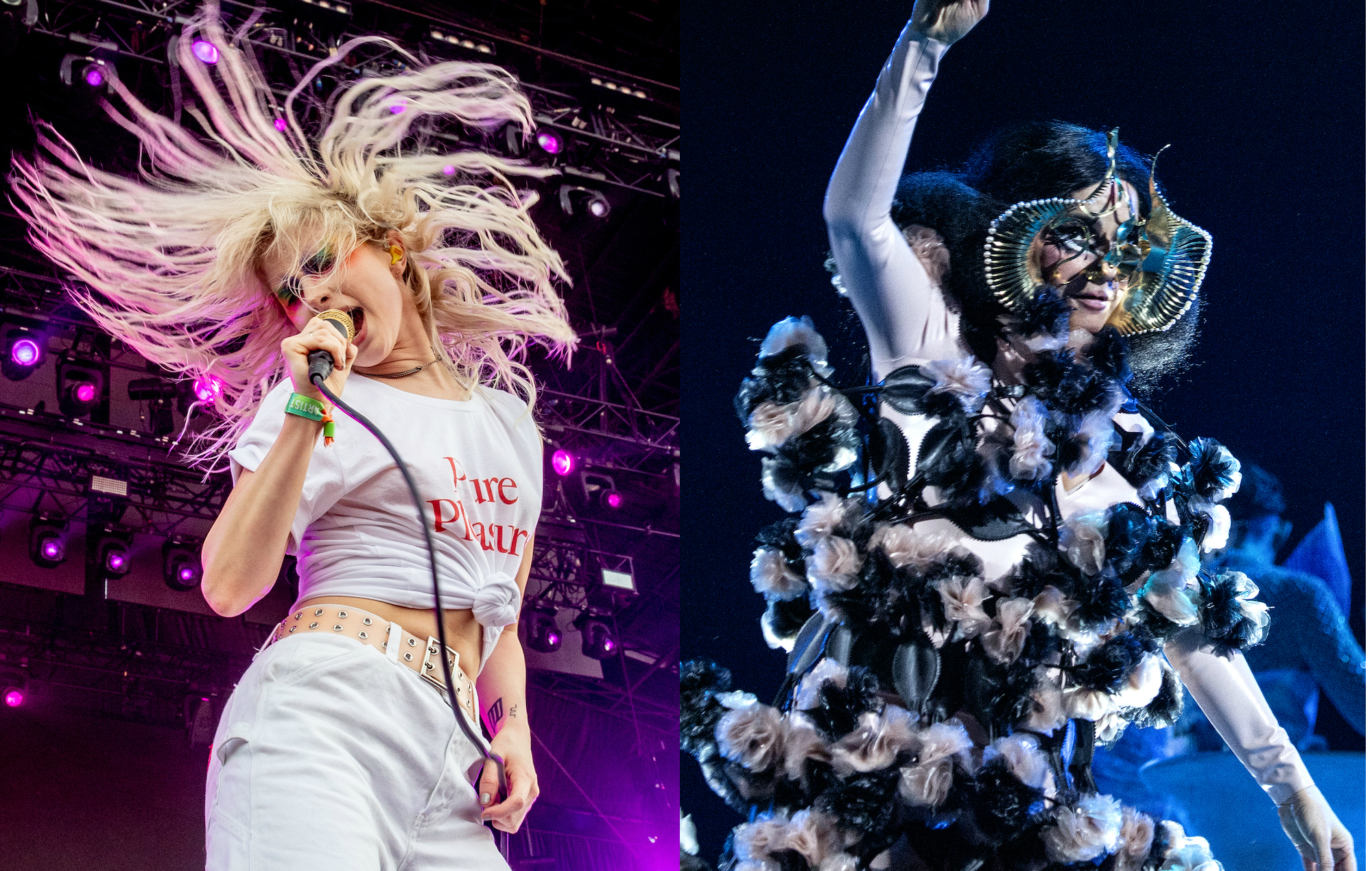 Hayley Williams has shared a “crudely casual” cover of Björk’s ‘Unison’ on her Instagram page – watch it below now.

The Paramore frontwoman has been sharing a series of covers from her home during the coronavirus lockdown.

The latest was requested by a fan online “a while back”, according to Williams. “I’d actually hoped to cover a different song of [Björk’s] live this year but I guess that will have to wait until some other time,” she wrote in the post’s caption.

“Anyway, this one has to be in my top 5 – ‘Unison’. Many apologies for this crudely casual rendition but it sure felt good.” Watch Williams’ stripped-back version of the track, which originally appeared on Björk’s ‘Vespertine’ album, below now.

someone asked me to do a @bjork song a while back. to be honest, i was hoping to cover a different song of hers live this year but i guess that will have to wait until some other time… anyway, this one has to be in my top 5 – “Unison”. many apologies for this crudely casual rendition but it sure felt good. gnite neverland!

Earlier this month, Williams shared a behind-the-scenes video for her track ‘Sugar On The Rim’, showing her recording the song in the studio and lounging around in her home. The track featured on her debut solo album ‘Petals For Armor’, which was released in May.

In a four-star review of the album, NME said: “From a less skilled artist, such a disparate-sounding album might morph into a collage of loose touchstones. Hayley Williams, on the other hand, draws clearly from other artists but retains her voice at the centre.”

Meanwhile, Björk will live-stream three gigs next month to raise money for Icelandic women’s charity Kvennaathvarfið. The shows will take place at Reykjavík’s Harpa Hall on August 9, 15 and 23. They will see the musician perform to a live audience, which will be permitted under Iceland’s loosening lockdown regulations.