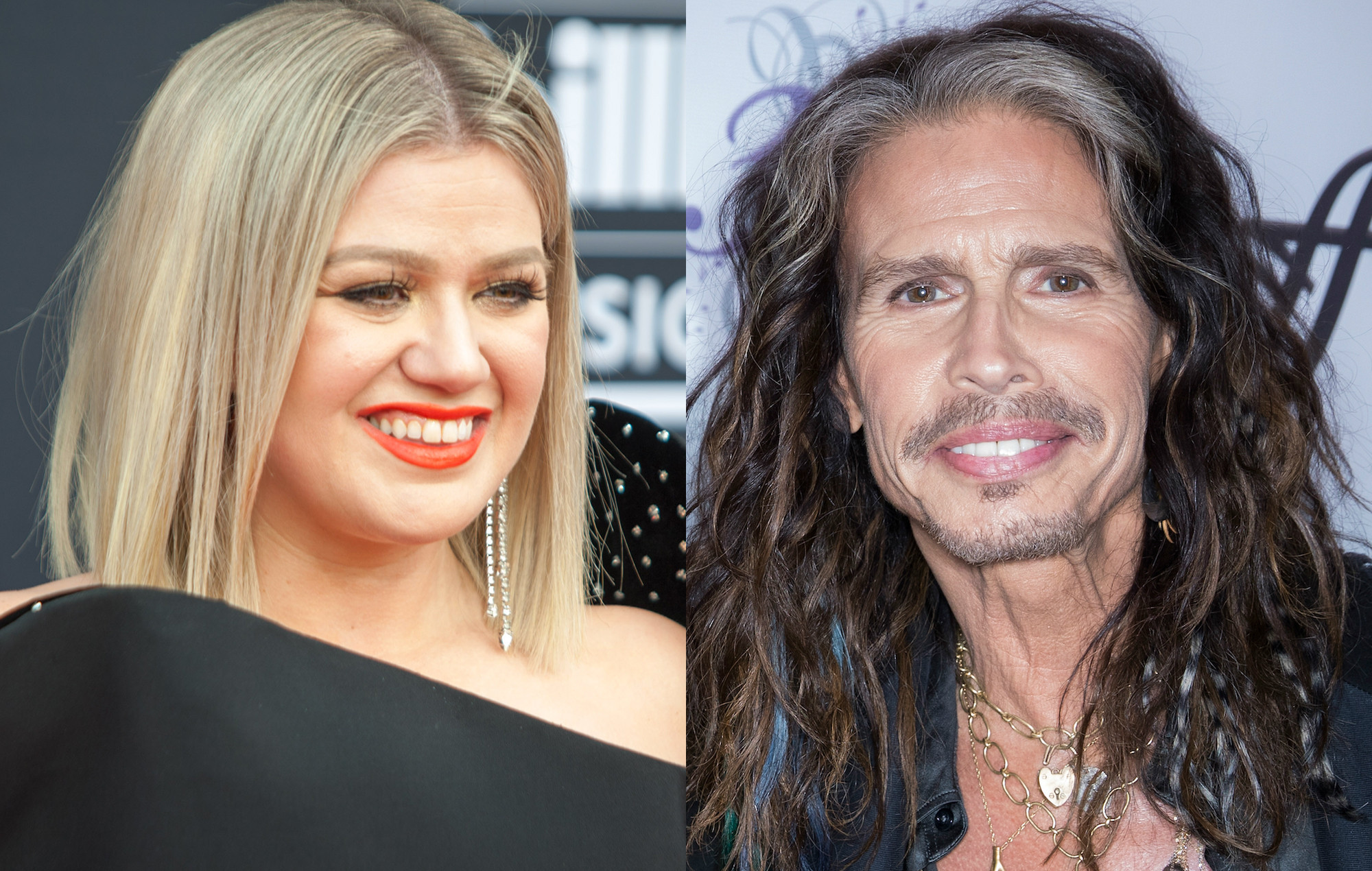 Kelly Clarkson channelled her inner rock star when she performed Aerosmith‘s ‘Dream On’ as part of the Kellyoke segment on Monday night’s edition of The Kelly Clarkson Show.

Clarkson smashed the 1973 hit song out of the park, closing to rapturous applause from her in-house audience.

It’s not the first time Clarkson has added her touch to a famous song. Last year, the ‘Since You’ve Been Gone’ singer made the news for her controversial cover of the Christmas classic ‘Baby, It’s Cold Outside’ with John Legend. She received criticism for altering the song’s lyrics to reflect the #MeToo movement.

Upon the release of Legend and Clarkson’s version, the daughter of original singer Dean Martin, Deena, hit back saying the alterations “absolutely” offended her.

Prior to that, Clarkson’s other cover songs had been well received. She previously reimagined Lizzo‘s ‘Juice’ and has performed an acoustic version of Miley Cyrus‘ hit ‘Wrecking Ball’.

Clarkson’s last studio albums were ‘Meaning of Life’, released in 2017, and its predecessor, 2015’s ‘Piece By Piece’.