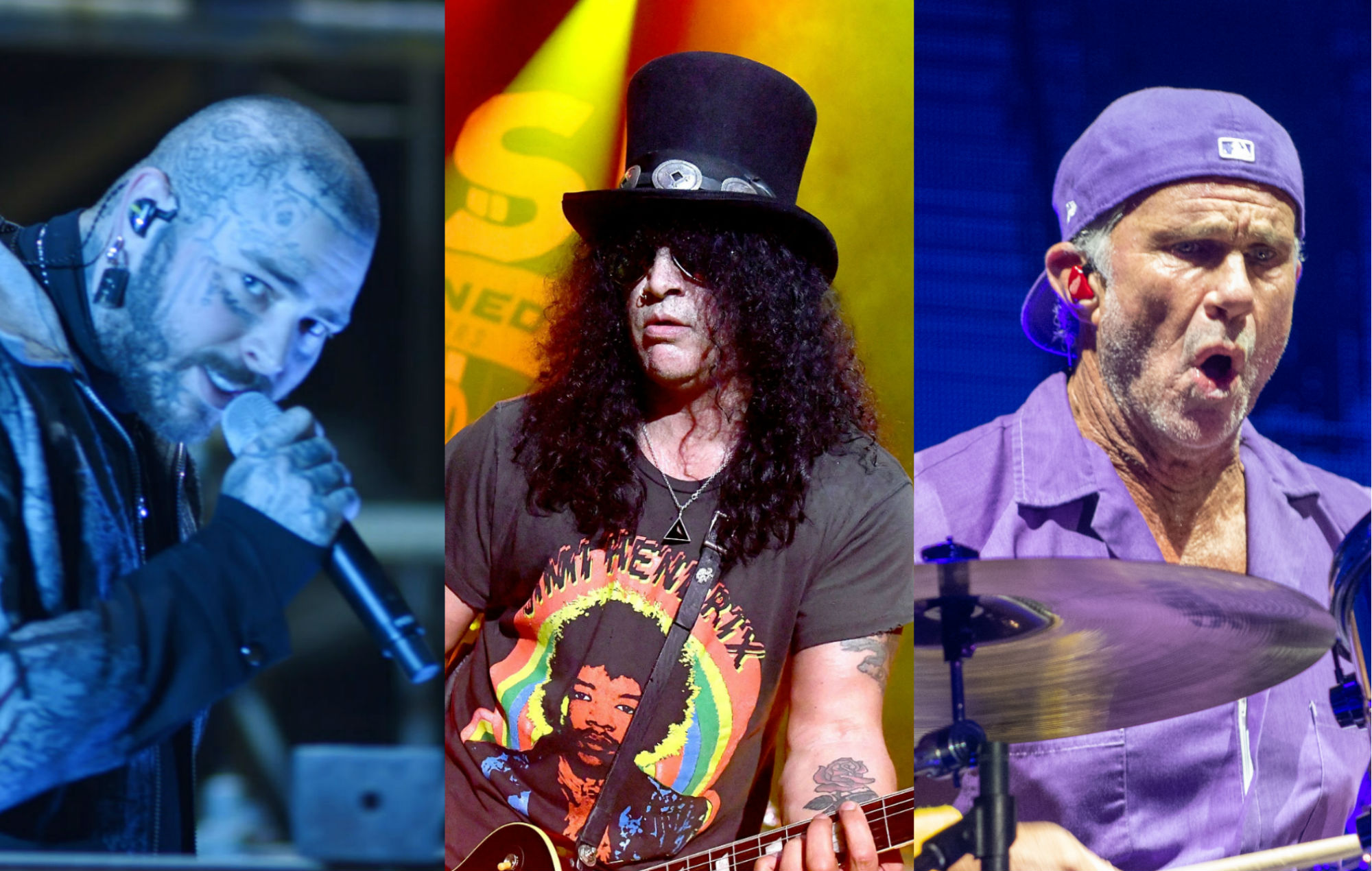 Before the covers, Posty performed a selection of his own music including ‘Sunflower‘ and ‘Rockstar’ with his live band, which included frequent producer Andrew Watt.

You can watch the performances at around the 34:50 mark below:

In the past few years Malone has traded favours with former Black Sabbath singer Ozzy Osbourne on the pair’s respective latest albums, with Ozzy guesting on Malone’s ‘Take What You Want‘ from ‘Hollywood’s Bleeding‘, and Post guesting on Osbourne’s ‘It’s A Raid‘ from ‘Ordinary Man‘.

Posty, too, has had his own material covered recently – by Jake Bugg. You watch Bugg’s full-band version of Malone’s chart-topping hit ‘Circles’ here. For the new cover version, Bugg added his trademark rock’n’roll swagger, backed by a full band and performed in a studio setting.

The Nottingham singer-songwriter released his latest single ‘All I Need’ back in October. The track follows his previous 2020 releases ‘Rabbit Hole’ and ‘Saviours Of The City’.

Meanwhile, Posty recently gifted a pair of his signature custom Crocs to every student at his former high school in Texas.