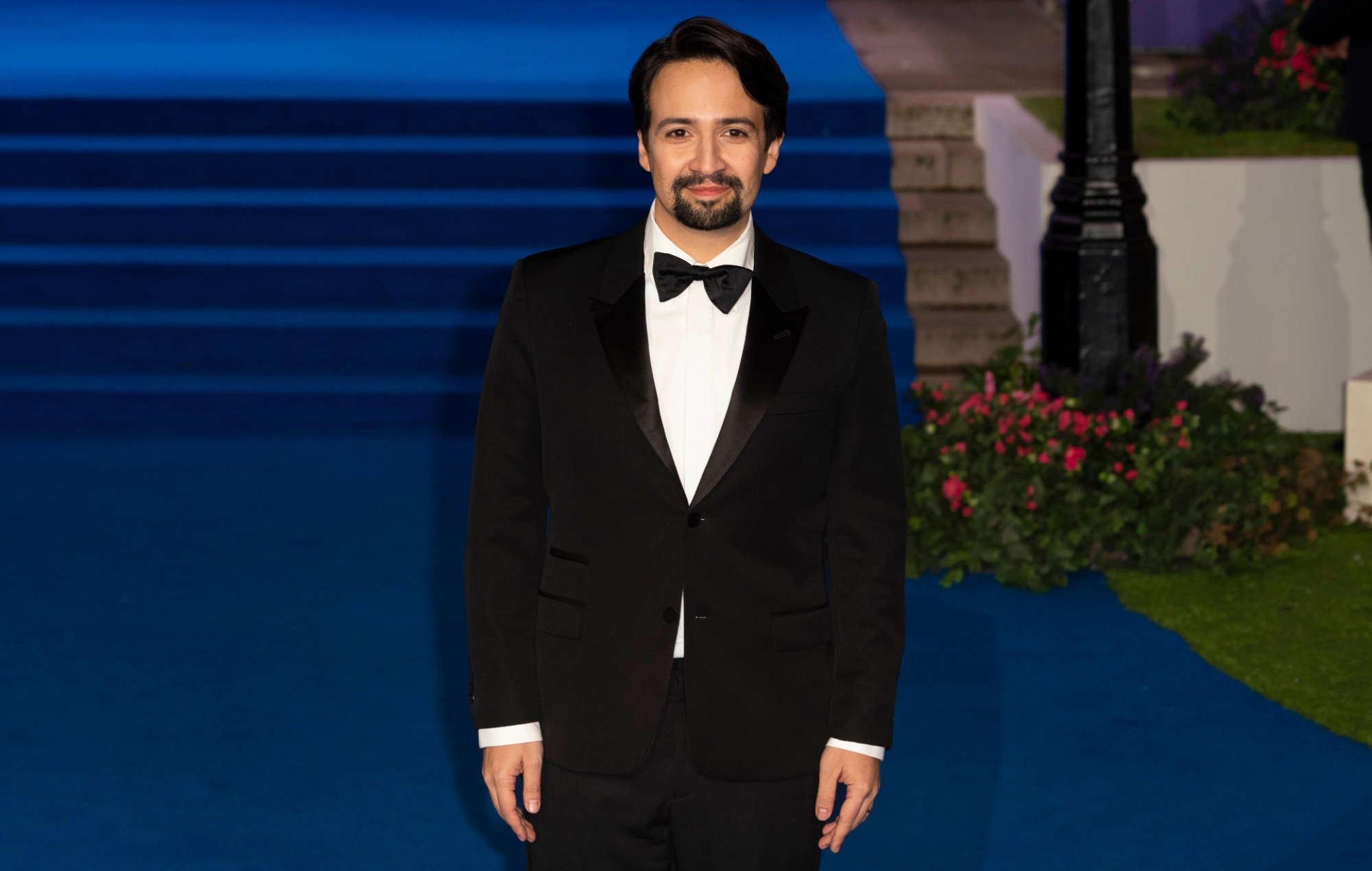 An official synopsis reads: “The film follows Jon, a young theatre composer who’s waiting tables at a New York City diner in 1990 while writing what he hopes will be the next great American musical.

“Days before he’s due to showcase his work in a make-or-break performance, Jon is feeling the pressure from everywhere: from his girlfriend Susan, who dreams of an artistic life beyond New York City; from his friend Michael, who has moved on from his dream to a life of financial security; amidst an artistic community being ravaged by the AIDS epidemic. ”

You can watch the trailer for tick, tick…Boom! below:

Larson collaborated with playwright Billy Aronson to create Rent in 1989. The musical followed a group of impoverished young artists struggling to survive in Lower Manhattan’s East Village under the shadow of HIV/AIDS. It would go on to win a Pulitzer Prize and four Tony Awards.

Miranda will next be seen on screen in In The Heights, the Manhattan-set musical adapted from the performer’s own stage play.

Garfield most recently starred in Gia Coppola’s satire Mainstream. He is also set to appear alongside Jessica Chastain in The Eyes Of Tammy Faye, a biopic about infamous televangelists Jim and Tammy Faye Bakker.

tick, tick…BOOM! will launch globally on Netflix and in select cinemas this Autumn.