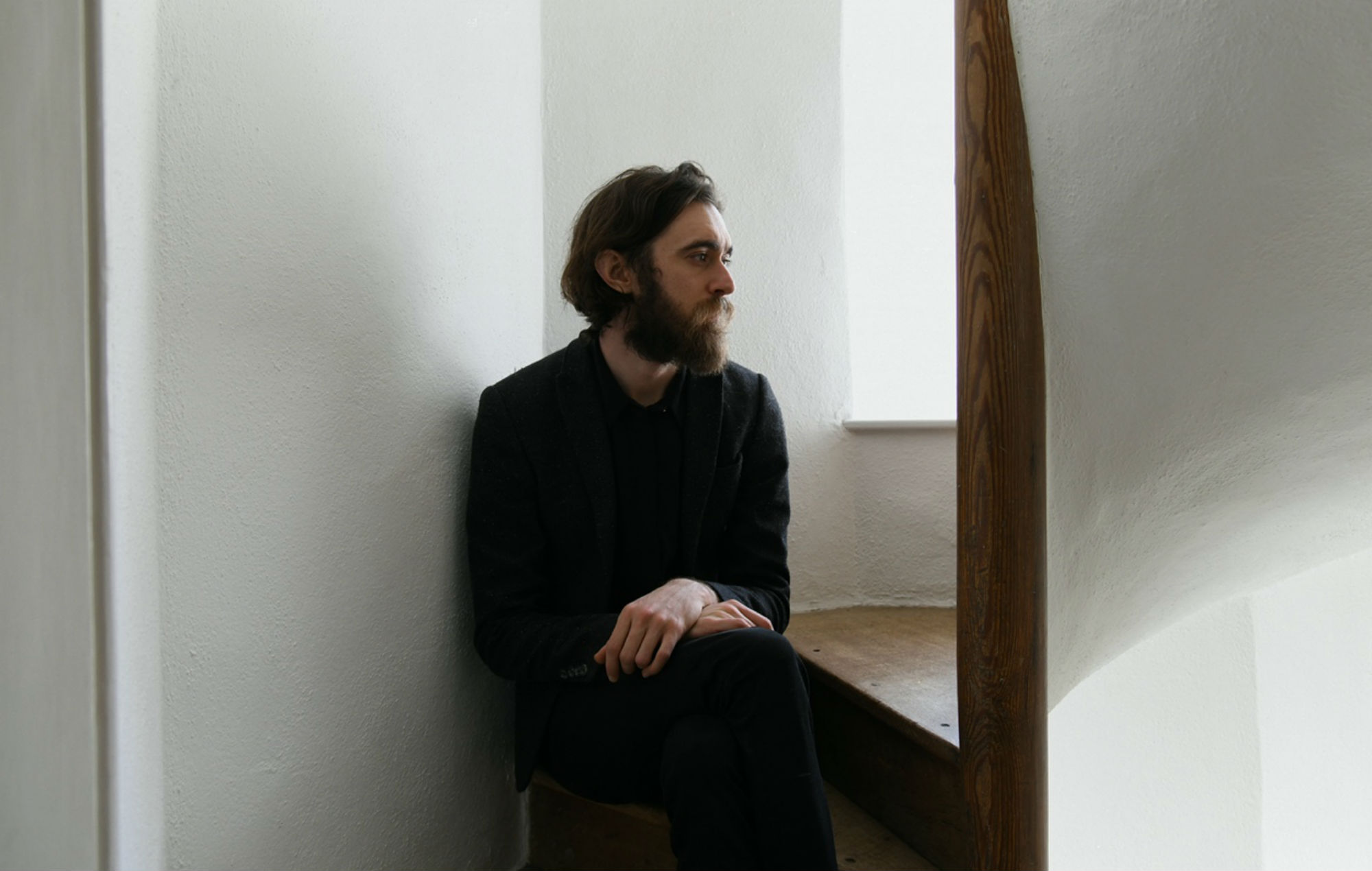 Keaton Henson has shared the video for ‘Prayer’ from his newly announced album ‘Monument’ — check out the clip below.

Set for release on October 23 through Play It Again Sam, ‘Monument’ will be Henson’s first studio album since 2016’s ‘Kindly Now’. He released the ‘Six Lethargies’ EP last year.

‘Monument’ will see Henson candidly address the decades-long illness of his father, who passed away two days before he finished recording the album.

Speaking about the process of making ‘Monument’, Henson said: “I suppose it is, at its heart, much like my first record; a collection of things I wanted to say, just so they’re out of my system, and not necessarily for anyone else to hear. I made it at home, mostly alone, to the sound of birds and rainstorms, at strange hours of day and night.

“But, once the bones were recorded, I was somewhat unexpectedly joined by an amazing group of people, who came to musically lift me on their shoulders, and take these unsaid feelings to another plain in terms of sound.”

Henson has previewed ‘Monument’ today (August 12) with ‘Prayer’, the Geej Ower-directed video for which you can see above.

“‛Prayer’ is a meditation on the act of preparing to lose someone, in whatever form that takes,” Henson explained. “It’s about the feeling of helplessness, and the realisation that there are no words you can say to someone before they leave that will make it less painful when they do, as much as we feel like there must be.

“The orchestral section is a more personal statement; I didn’t know what to say to my dad before he left and I don’t really know what to say now, so it is, for once in the record, just simply goodbye.”

You can see the tracklist for Keaton Henson’s ‘Monument’ below.

Henson will also publish the poetry book Accident Dancing on October 22, which can be pre-ordered here.

“Accident Dancing is everything the way I remember it; i.e. fragmented, chaotic and often grammatically incorrect,” Henson said about the forthcoming poetry collection. “I hope it feels authentically like a memory if nothing else. It was just something I needed to shake from my head.”