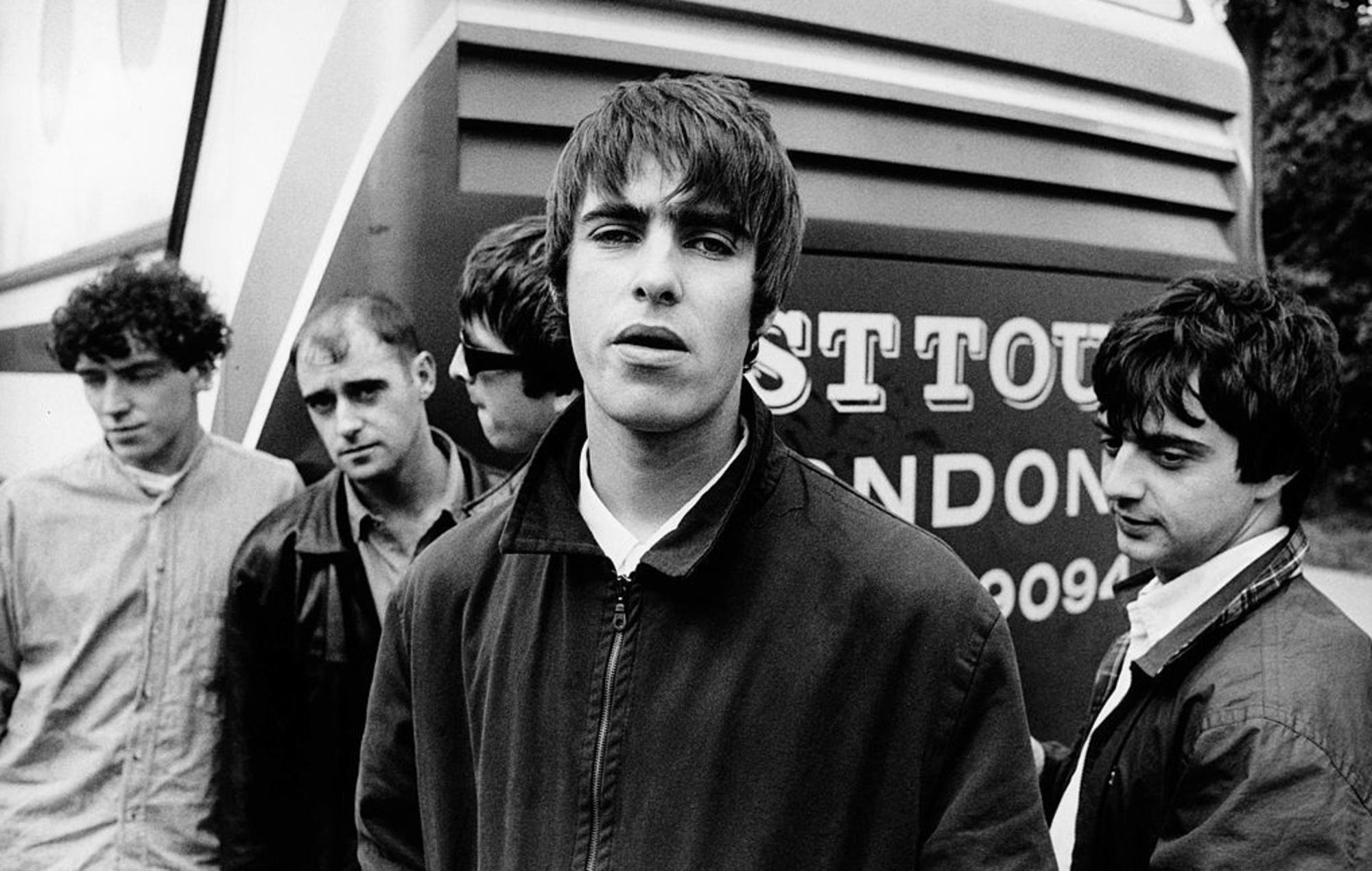 A track by track breakdown of Oasis‘ ‘(What’s The Story) Morning Glory?’ has been released to celebrate the landmark album’s 25th anniversary.

The new video comes after it was announced last month that YouTube would host a week of activity celebrating the Brit pop behemoth in the lead up to its October 2 anniversary.

In a new video, Noel Gallagher shares his memories of writing and recording each track in an exclusive interview filmed at Rockfield Studios.

Offering revealing insights into the album’s universally loved singles ‘Wonderwall’, ‘Don’t Look Back In Anger’, ‘Roll With It’, and ‘Some Might Say’, plus album tracks including ‘She’s Electric’, ‘Morning Glory’ and ‘Champagne Supernova’, which have themselves become anthems over the years.

Reflecting on how Oasis made such an iconic album, Noel said: “You’re just working on instinct, because you don’t second guess anything when you’re young. You’re like “My instinct is telling me this is gonna be great, so therefore we’ll go and we’ll do it.'”

Watch the track by track breakdown with Noel below:

To accompany the anniversary, Oasis have released a new vinyl reissue package for the classic 1995 album.

The new limited edition reissues, which arrived on Friday (October 2), were pressed on double silver vinyl and picture disc. You can listen to a digital version of the anniversary edition here.

Meanwhile, Oasis photographer Michael Spencer Jones has recalled the band’s notorious fight during the recording of ‘(What’s The Story) Morning Glory?’, saying the band actually “split up” during the disagreement.