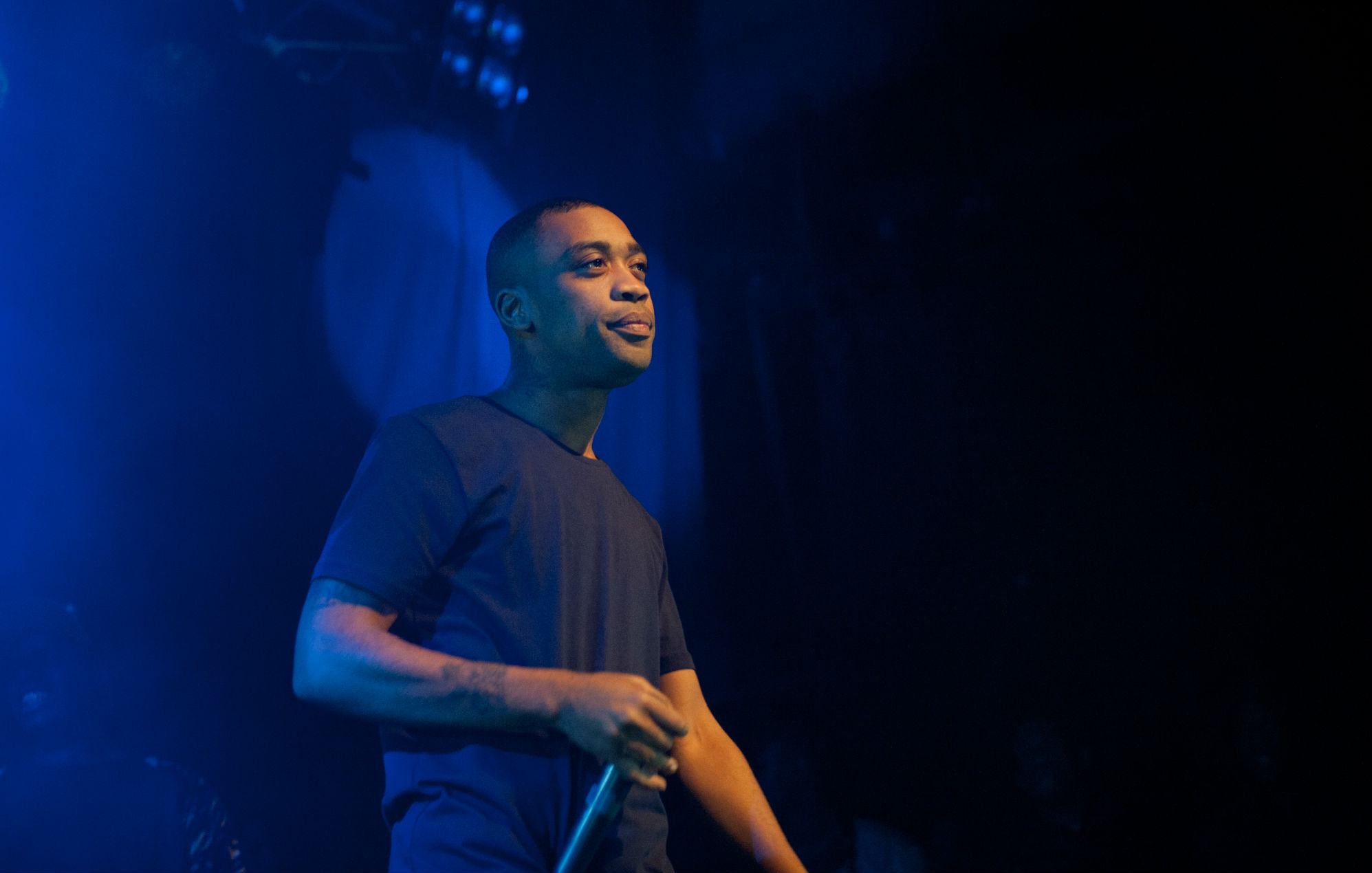 Police are investigating a series of antisemitic tweets from Wiley‘s social media accounts.

A Metropolitan Police spokesperson confirmed the investigation to The Independent and said: “We are aware of reports of alleged anti-Semitic comments posted on social media and are looking into the matter.”

Earlier today, Wiley was dropped by his management company after posting a series of antisemitic comments on Twitter.

His manager, John Woolf, said A-List Management had now “cut all ties” with the grime artist after a series of antisemitic social media posts were made on accounts belonging to the musician yesterday (July 24).

One of the posts came from an unverified Twitter account in Wiley’s name but was later confirmed as belonging to the musician by Woolf to PA Media News.

Yesterday (July 24), Woolf said that while he did not support or condone Wiley’s comments, he would “help educate him” privately. However, writing on Twitter this morning (July 25), Woolf said: “Following Wiley’s antisemitic tweets today we at A-ListMGMT have cut all ties with him. There is no place in society for antisemitism.”

Wiley was temporarily suspended from Twitter for his comments but later returned. He has since received a 7-day Twitter ban.

Posting on Instagram, Wiley shared a clipped photo of a message he’d received from Twitter saying they had “temporarily limited” some of his “account features.” Part of it read: “…Your account will be restored to full functionality in 6 days and 23 hours.”

Wiley has been widely condemned across social media for his comments. The Campaign Against Antisemitism had earlier asked police to investigate Wiley’s posts whilst also calling on Twitter to close his account.

In a statement issued on Friday (July 24), a spokesperson for the Campaign Against Antisemitism said: “Our crime unit has reported this matter to the Metropolitan police service as we consider that Wiley has committed the offence of incitement to racial hatred, which can carry a substantial prison sentence.

“We have additionally asked Twitter and Facebook, which owns Instagram, to close down his accounts which have hundreds of thousands of followers, to prevent further outpouring of anti-Jewish venom.”

They added that they would also be contacting the Cabinet Office to ask that his MBE be revoked. The grime pioneer, real name Richard Cowie, received an MBE for services to music in 2018.

“Wiley has many hundreds of thousands of followers on social media and we have seen today that many of them truly believe the unhinged hatred that he is spreading.

“We are treating this as a very serious matter which must be met with the firmest of responses.”