Will Smith has resigned from The Academy, says he “will accept any further consequences”

Home Will Smith has resigned from The Academy, says he “will accept any further consequences”
news 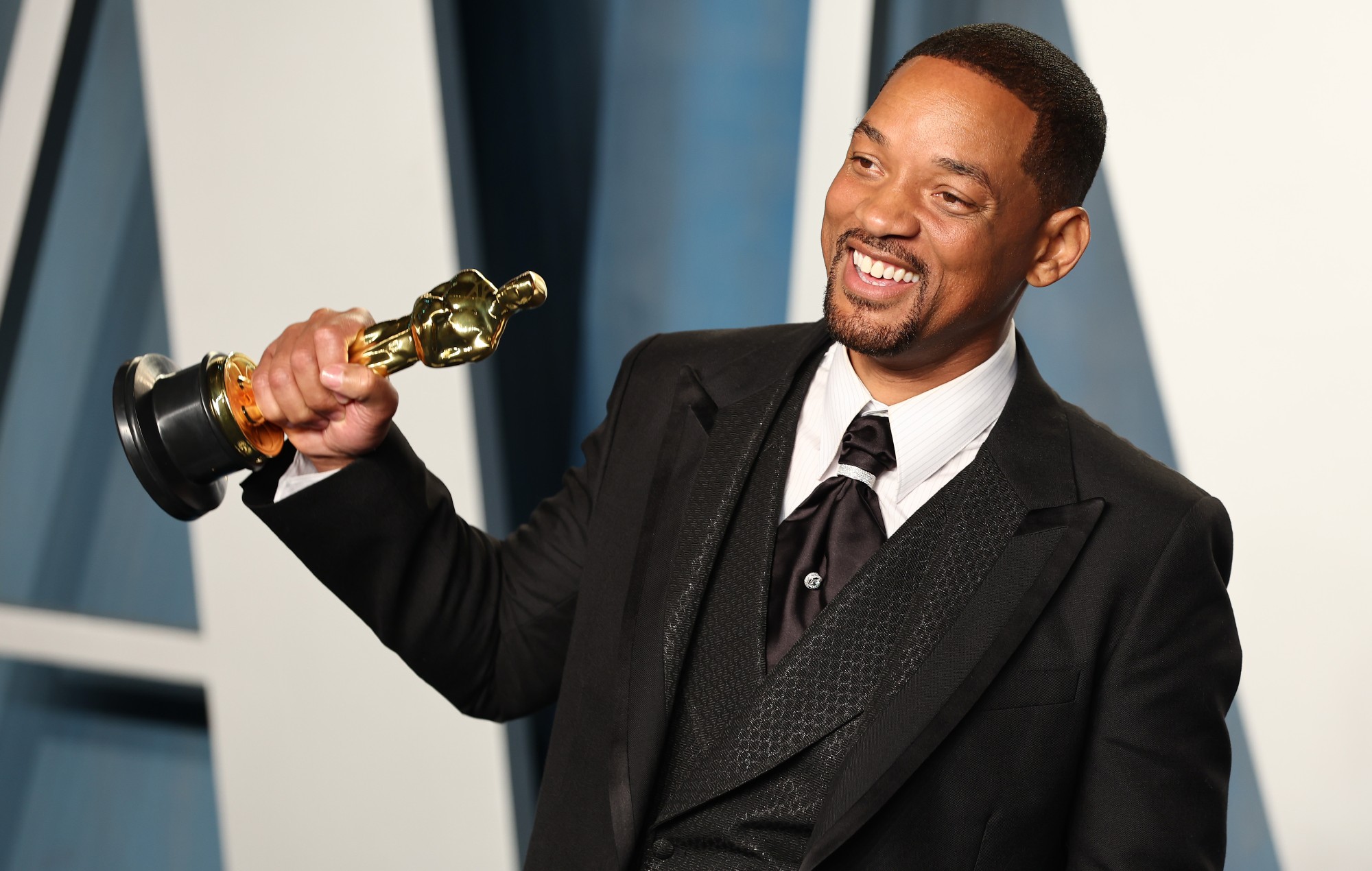 Will Smith has formally resigned from The Academy Of Motion Picture Arts & Sciences, sharing the news alongside another apology for his altercation with Chris Rock at this year’s Oscars ceremony.

A day after the event (March 28), The Academy revealed it had “officially started a formal review around the incident and will explore further action and consequences”. Earlier this week, the board confirmed it had since escalated its review and had “initiated disciplinary proceedings against Mr Smith for violations of the Academy’s Standards of Conduct”, which may lead to “suspension, expulsion, or other sanctions”.

The matter was going to be a focal point at The Academy’s next board meeting (slated for April 18), where Smith was likely to learn of any consequences he’d be handed. Now, however, Smith has preempted the board’s decision by resigning on his own accord. In a statement shared by Smith’s publicist (via Consequence), the actor said he “will fully accept any and all consequences for [his] conduct”.

Smith continued: “My actions at the 94th Academy Awards presentation were shocking, painful, and inexcusable. The list of those I have hurt is long and includes Chris, his family, many of my dear friends and loved ones, all those in attendance, and global audiences at home.

“I betrayed the trust of the Academy. I deprived other nominees and winners of their opportunity to celebrate and be celebrated for their extraordinary work. I am heartbroken. I want to put the focus back on those who deserve attention for their achievements and allow the Academy to get back to the incredible work it does to support creativity and artistry in film.

“So, I am resigning from membership in the Academy of Motion Picture Arts and Sciences, and will accept any further consequences the Board deems appropriate. Change takes time and I am committed to doing the work to ensure that I never again allow violence to overtake reason.”

The Academy has accepted Smith’s resignation, Rolling Stone reports, with president David Rubin saying in a statement: “We have received and accepted Mr. Will Smith’s immediate resignation from the Academy of Motion Picture Arts and Sciences. We will continue to move forward with our disciplinary proceedings against Mr. Smith for violations of the Academy’s Standards of Conduct, in advance of our next scheduled board meeting on April 18.”

READ MORE: A history of Oscar scandals: is Will Smith’s slap really the most controversial ever?

The apology that Smith gave overnight (April 1) was his third. At the ceremony, during his acceptance speech for the Best Actor award (his first Oscar win, which he earned for starring in King Richard), Smith spoke about trying to protect his family and “be a river to my people” – as well as being defended by Denzel Washington. He apologised to The Academy and his “fellow nominees”, though not to Rock.

He apologised to Rock in a formal statement shared earlier this week, in which Smith conceded that the way he acted at the ceremony “was unacceptable and inexcusable”, and that he was “out of line”. Rock broke his own silence on Wednesday (March 30), telling fans at his first live performance since the incident that he was “still kind of processing what happened”.

The LAPD has confirmed that Rock is not pressing charges against Smith. Oscars producer Will Packer said they were “prepared” to arrest Smith after he assaulted Rock, but claimed that Rock prevented them from doing so.

Following the incident, Smith’s son Jaden reacted on social media, while a number of celebrities have also weighed in on the altercation. Among those who’ve given their two cents are Smith’s old Fresh Prince co-star Janet Hubert, The Strokes’ Julian Casablancas, Jim Carrey, Amy Schumer, Zoë Kravitz, Pedro Almodóvar, Rishi Sunak and Morrissey, as well as Smith’s mum, Carolyn, and Jada Pinkett Smith herself.

Questlove, whose film Summer Of Soul was announced as Best Documentary by Rock in the aftermath of the slap, also responded to the incident, revealing that he had missed the moment because he was meditating. Yesterday, the musician urged fans to “stop talking about” the incident. Joseph Patel, who produced Summer Of Soul, has opined that Smith “robbed” Questlove of his winning moment at the Oscars.

The post Will Smith has resigned from The Academy, says he “will accept any further consequences” appeared first on NME.