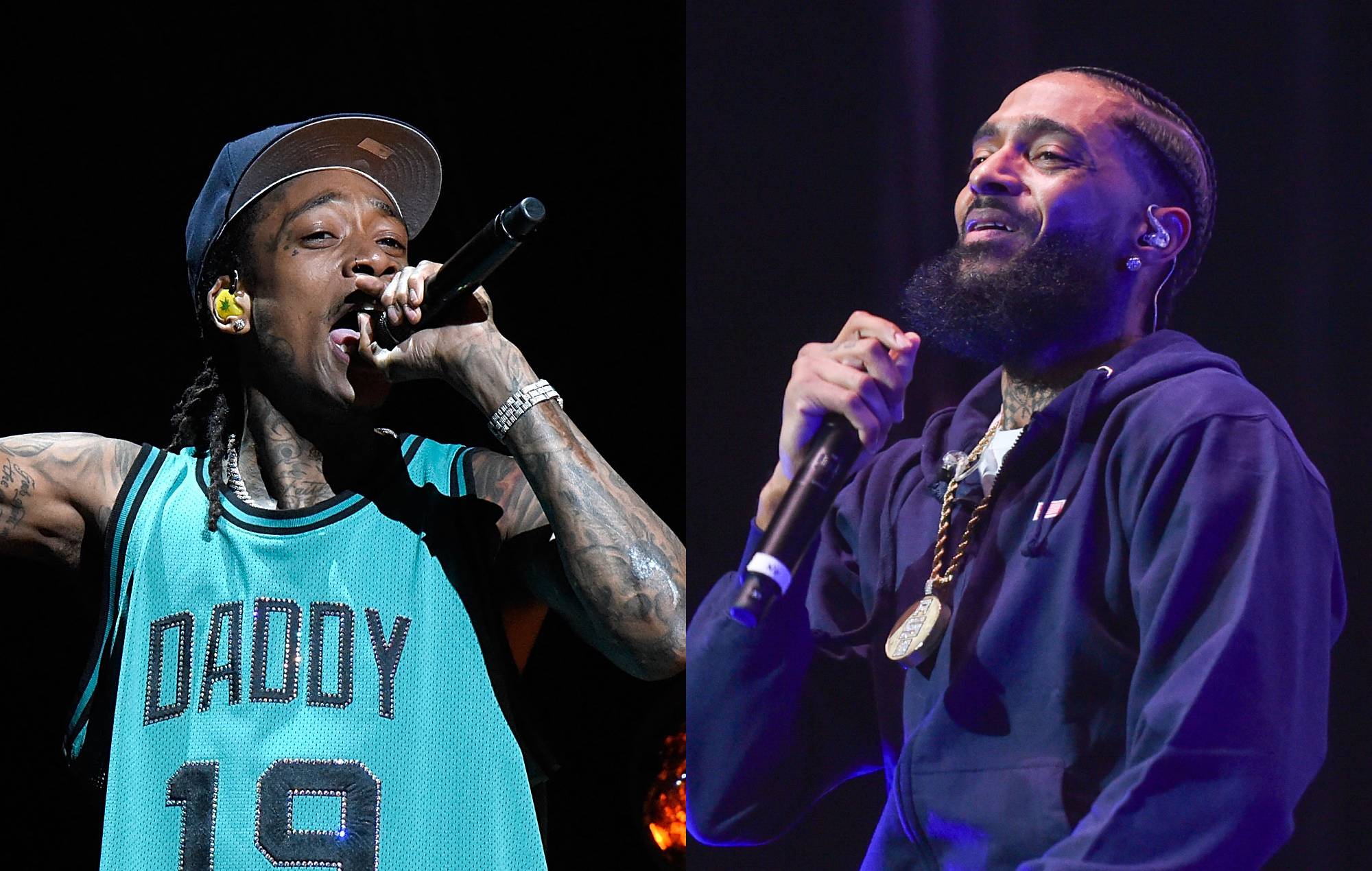 According to Khalifa’s team, Nipsey was featured on the original ‘Hopes & Dreams,’ but his verse never made it to the final cut due to clearance issues. Khalifa was among several stars from the hip-hop world who paid tribute to the West Coast rapper following his death in 2019.

You can stream the anniversary edition below, including the newly released Nipsey Hussle feature.

Last month (February 19) it was revealed that Nipsey had two more albums in the works prior to his death.

Dead Prez member Stic.Man revealed in an interview that the rapper had come to him with plans for the records.

“I had a conversation with Nipsey Hussle before he passed,” Stic.Man said on the Juan Ep Is Dead podcast.

“We had an hour-long conversation about what he had been trying to do up to that point as an independent, and how he wanted his situation to be with Atlantic. He had made it to some certain personal goals he had. What he wanted to talk to me about was his three-album mission.”

Meanwhile on Friday (March 26), news emerged that Nipsey’s estate have reportedly reached a settlement with the Crips over ‘The Marathon Continues’ trademark.

His family claimed they already owned several Marathon trademarks, related to The Marathon Clothing Store in LA and vowed to fight for it.