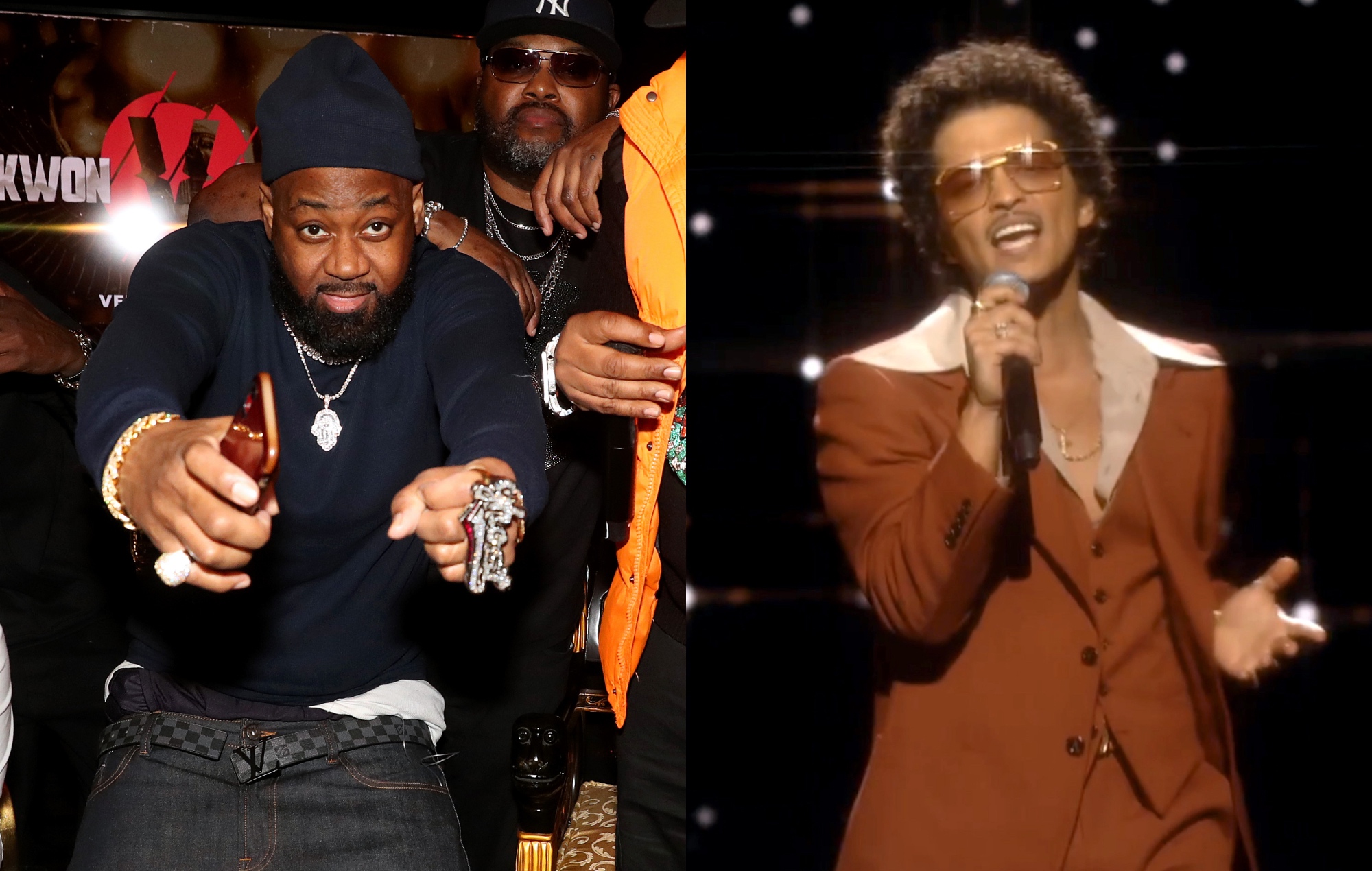 Ghostface Killah has remixed Silk Sonic‘s debut single ‘Leave The Door Open’ – you can listen to a snippet below.

Silk Sonic – the collaborative project of Bruno Mars and Anderson .Paak – emerged with the smooth, ’70s-inspired track back in March. The duo later performed the song live at this year’s Grammys, and recently featured on Barack Obama’s summer playlist.

Now, as Hip Hop DX reports, the Wu-Tang Clan rapper has put his own spin on the single. On Tuesday (July 13), DJ Peter Rosenberg – of New York station Hot 97 – tweeted that the Ghostface had sent him the remix.

The track was then premiered on Hot 97’s Ebro In The Morning show yesterday (July 14), before a snippet appeared on social media.

man @GhostfaceKillah just hit me with his remix of Silk Sonic "leave the door open" ….cyat dang Dini in his bag!! tune in tmrw morning for the world premiere! @HOT97 @EBROINTHEAM

It’s not yet known when Ghostface Killah will officially release his ‘Leave The Door Open’ remix on streaming platforms.

Meanwhile, Silk Sonic returned to the stage for the second performance of the single at the iHeart Radio Music Awards in May. They are due to release a full-length studio album, ‘An Evening With Silk Sonic’, at some point later this year.

Back in 2017, Bruno Mars and Anderson .Paak toured extensively together, with the latter opening for Mars on his 24K Magic world tour.

Mars’ latest solo album, ’24K Magic’, came out in 2016. In a four-star review of Paak’s most recent record, ‘Ventura’ (2019), NME wrote: “The truth is that ‘Ventura’ isn’t a patch on ‘Malibu’, and neither was ‘Oxnard’, though each explored similar territory, sonically and thematically.