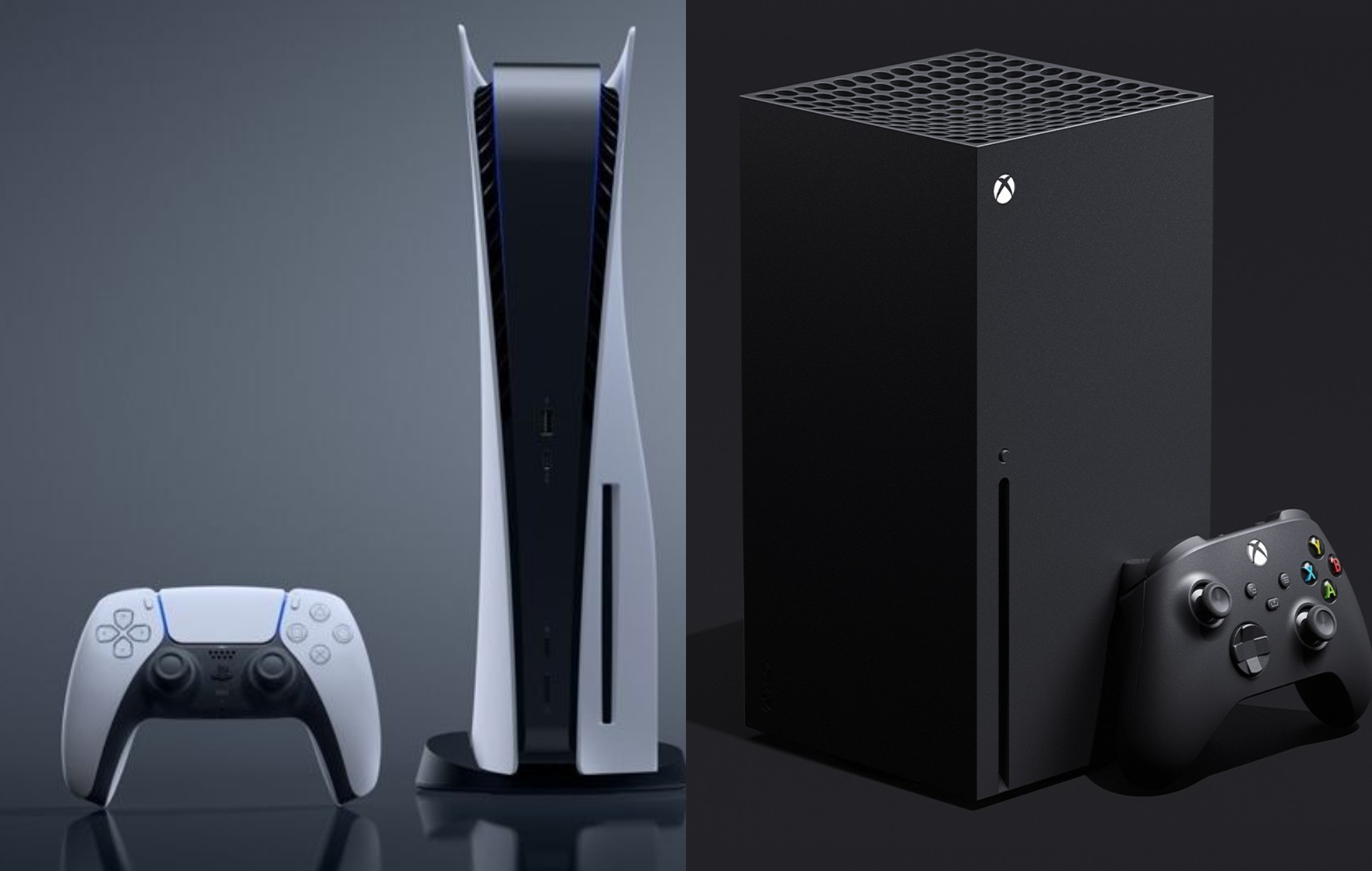 Xbox boss Phil Spencer has spoken about the growing trend of console wars and how it’s “one of the worst things about [the] industry.”

Spencer has spoken into great detail about the friction between fan bases such as Xbox and PlayStation, following weeks of videos of people smashing up their Xbox Series X or blowing vape smoke inside to create the effect of the console burning. In an extensive interview with The Verge, Spencer spoke about how the behaviour is “distasteful”.

“When a team releases something into the market for the world to tear it apart on the internet — it’s just such a brave thing for a team to do,” Spencer said. “I’m never going to vote against any creative team or any product team to do poorly because I have a competitive product. It’s not in me. I don’t actually think it helps us in the long run in the industry.”

Going further into the divide on a consumer level, Spencer went on to say that he doesn’t “think we have to see others fail in order for us to achieve the goals”. 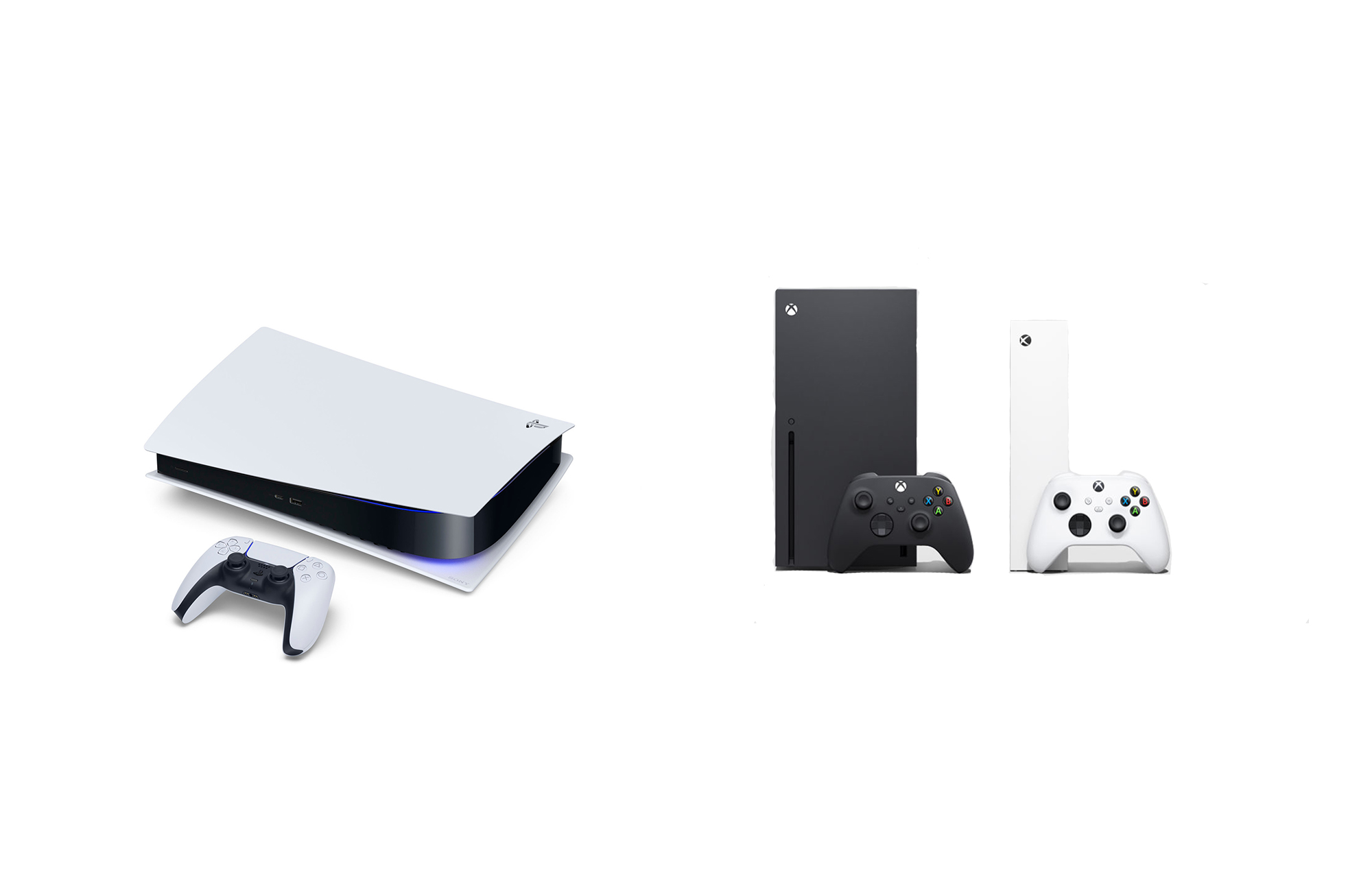 “There’s like a core of the core, that have, I think, taken it to a destructive level of, “I really want that to fail so the thing that I bought succeeds.” I’m saying on both sides,” he continued. “I’m not saying that it’s all people crushing Xboxes and everybody that loves Xbox is always completely inviting to all the PlayStation stuff. I’ve said before, that I find it distasteful, but maybe that is too light. I just really despise it.”

With the on-going coronavirus pandemic proving to increase sales within the gaming industry, Spencer recognised that “everyone is doing well” and “that’s what should be focused on as an industry”. However, he reiterated that “there is a core that just really hates the other consumer product” and “it’s one of the worst things about [the] industry.”

He finished by citing that companies such as Sony are a partner “in a lot of different places” and that “it’s not a world where in order for us to win, Sony has to lose, or Nintendo has to lose, or Steam has to lose.”

Spencer has also recently spoken about Xbox Game Pass appearing on other systems such as Nintendo and PlayStation, and said the company is “open” to the service “reaching more players”.

The post Xbox boss says console wars is one of the “worst things” about the industry appeared first on NME Music News, Reviews, Videos, Galleries, Tickets and Blogs | NME.COM.