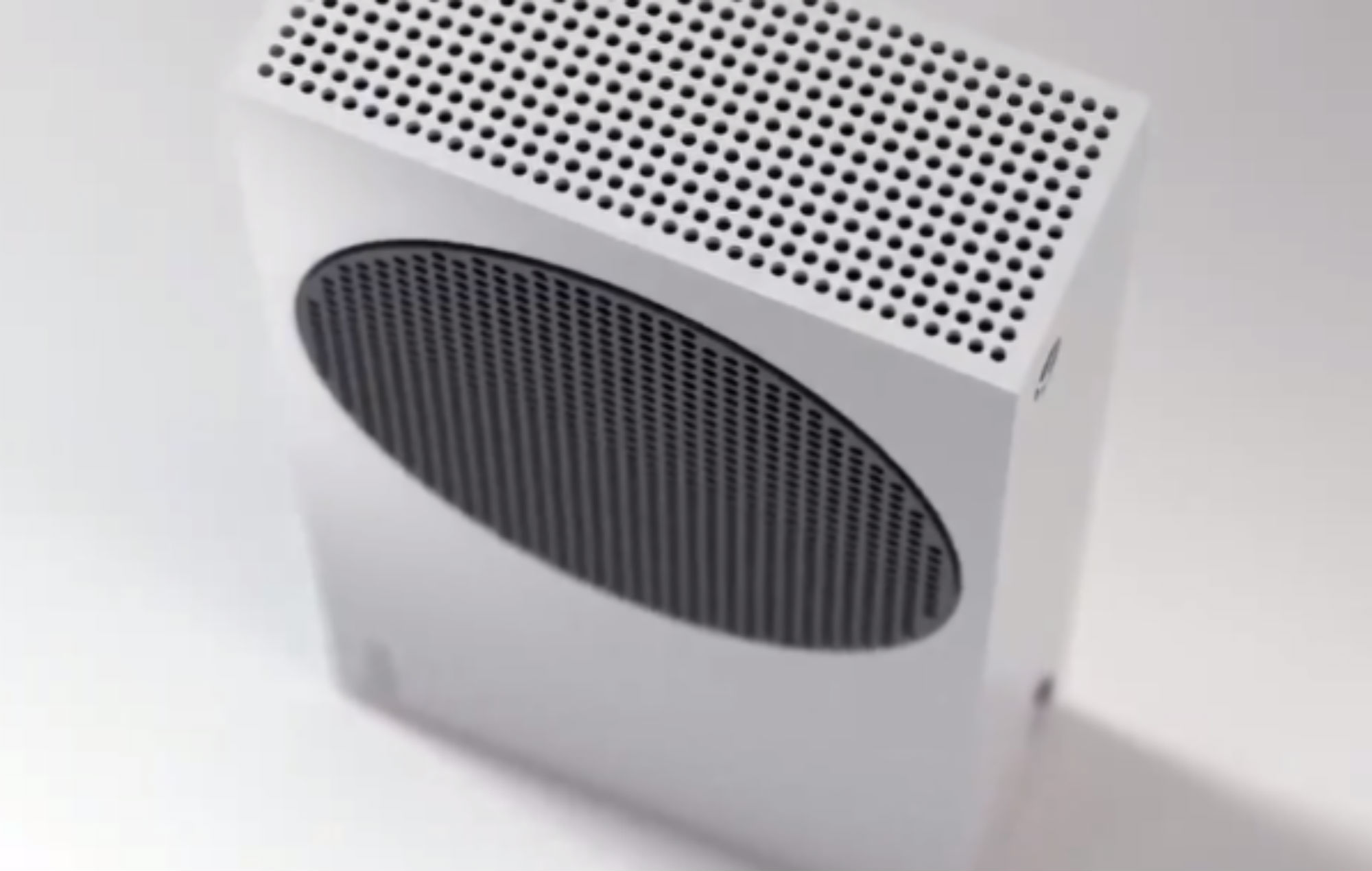 Despite being a next-gen system, a new analysis indicates that the Xbox Series S will be unable to play Xbox One X enhanced games.

It’s already known that the console, while next-gen, is not able to produce native 4K resolutions, and will instead upscale games and streaming playback to that resolution. Whereas currently, the Xbox One X is capable of using its hardware to run games at full 4K resolutions.

As picked up by Video Games Chronicles, the suggestion that the Xbox Series S will be unable to draw upon the Xbox One X comes from a Digital Foundry reaction video to the console. According to the analysts, the reason is because the console has less RAM than the current-gen system and it seems unlikely that it will be able to run some games at the same performance as the current console due to that.

“If you’re playing an Xbox One game [on the Xbox Series S], it’s not going to be the Xbox One X version of the game,” John Linneman at Digital Foundry stated. “You’re not going to get the 360 4K backwards compatibility or things like that.”

You can check out the full analysis video below:

Richard Leadbetter from Digital Foundry also weighed in about the issue. “I’m not sure that’s been officially confirmed but basically if you think it through rationally, there’s no other way it can be done.

“The Xbox One X has 9GB of system memory available to titles. The Series S has 8 [and] I’ve seen some reports that it’s actually 7.5GB. Regardless, with either configuration, it’s still lower than the Xbox One X, so I think it’s almost a forgone conclusion that the backwards compatibility will be drawing upon Xbox One S as opposed to Xbox One X.”

Despite this, it was also stated that games on the Xbox Series S should have better performance than the Xbox One S versions due to other improvements in the hardware.

The Xbox Series S was originally leaked earlier this week which prompted Microsoft to fully announced the console. It’s set to launch on November 10 alongside the Xbox Series X, the more powerful next-gen model.