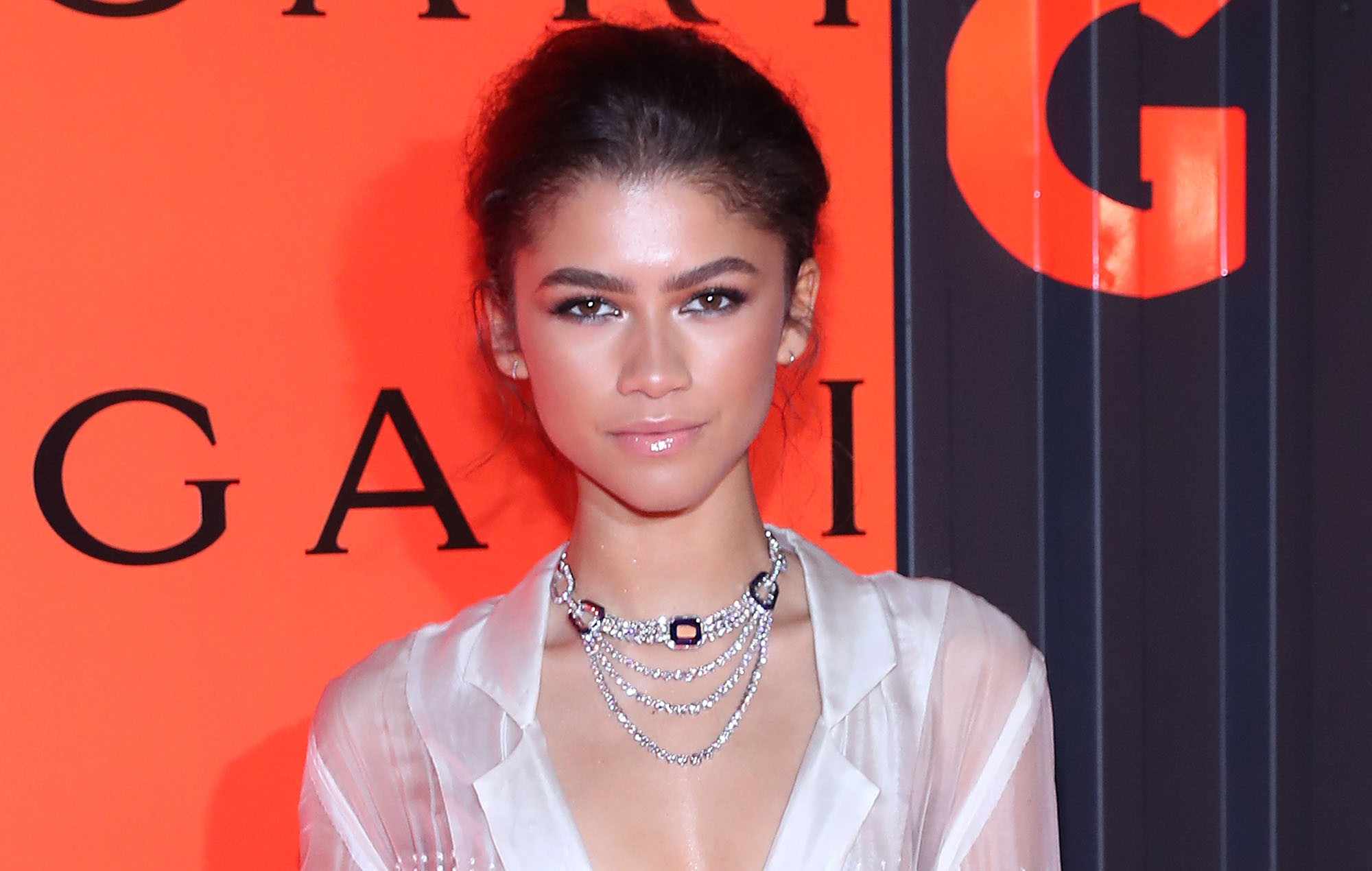 Zendaya has responded to the rumours that she could be cast in the next Kill Bill film.

Vivica A. Fox, who played Vernita Green in the original 2003 film, previously told NME that she would vouch for Zendaya to play the role of her grown-up daughter in the sequel.

A synopsis for the new film reportedly appeared on IMDb last week (as per Digital Spy), reading: “After witnessing the brutal murder of her mother at the hands of Beatrix (Uma Thurman), Nikki Bell (Zendaya) wreaks vengeance on the woman who destroyed her family at a young age.”

The description and casting information has since been removed.

Regarding Fox’s comments and in response to the growing rumours, Zendaya told Empire magazine in print, “I was quite honoured that she would say that.

“Obviously she’s incredible, and I’m very flattered that she would think of me. But, you know, it’s just an idea. The internet kinda takes things and runs with it.”

Speculating on the sequel initially, Fox explained that she had been thinking about future casting herself. “I was doing an interview and they asked ‘What young actress would you get to play your daughter?’ and I was like ‘No, Ambrosia [Kelley]!’ but they meant an established actress,” she told NME.

“So I went, ‘Zendaya.’ How hot would that be? And that would probably green light this project. Her and Uma are both very tall, and it would just be kick-butt, and I love her.”

For the actress’ birthday on Tuesday (September 1), Chalamet, who plays Paul Atreides in Denis Villeneuve’s upcoming sci-fi film wrote a message on Twitter.

“Happy birthday to one of the most inspiring people I’ve met on my short journey,” he began. “Someone with the strongest ethical character, and a moral compass that is in harmony with a totally fearless creative abandon.