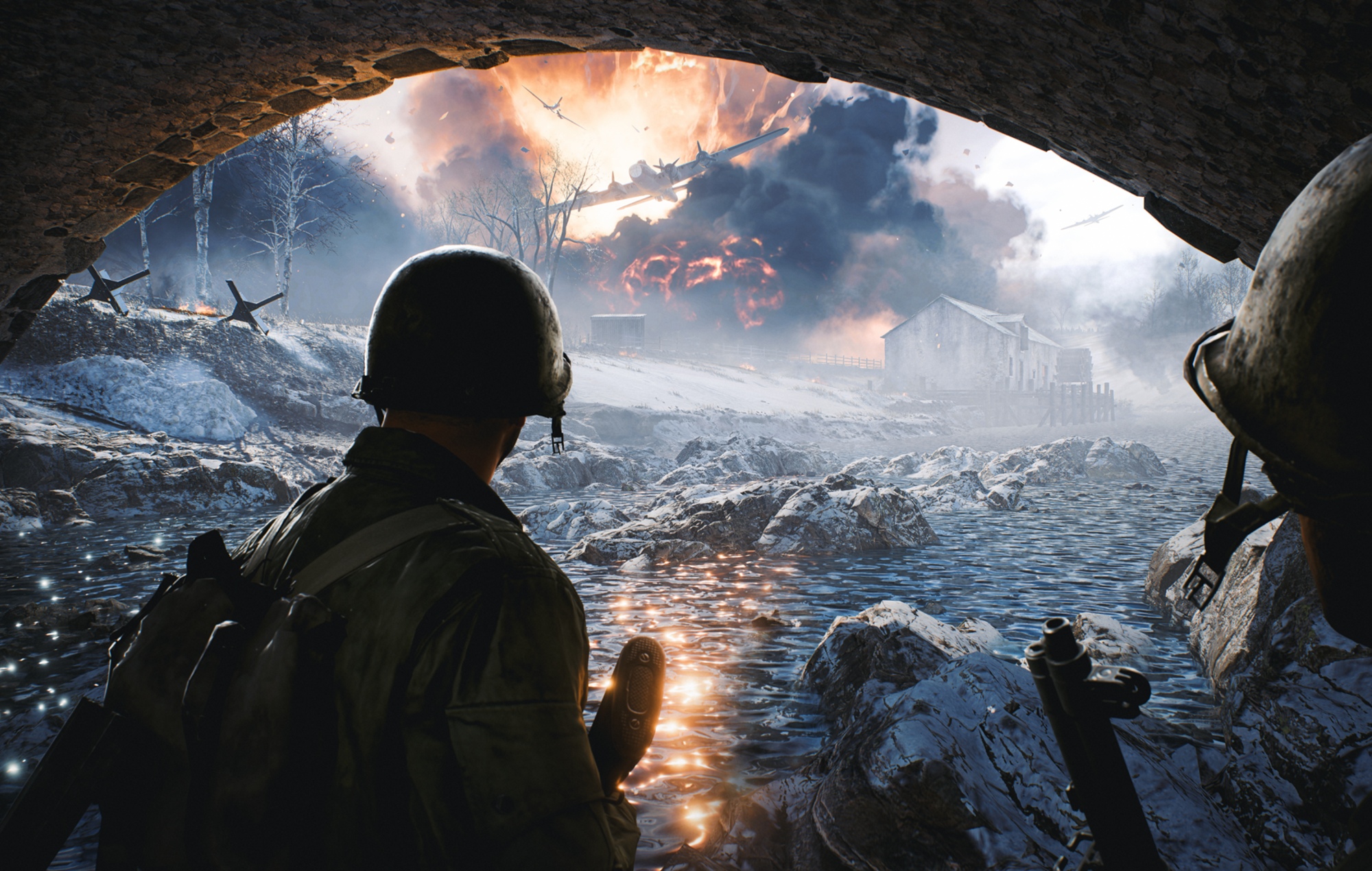 EA has confirmed that fan-favourite maps from previous Battlefield entries will make a return in Battlefield 2042.

As part of the Battlefield Portal game mode, Ripple Effect Studios has fully remastered six maps from past Battlefield games for players to enjoy in HD.

The six maps include Battle Of The Bulge and El Alamein from the first game, Battlefield 1942. On top of this, the game mode also launches with Arica Harbor and Valparaiso from Battlefield: Bad Company 2 as well as Caspian Border and Noshahr Canals from Battlefield 3.

These maps will be available as part of Battlefield Portal, alongside seven new maps made for Battlefield 2042.

Significant work has been done to make sure these maps look fresh and modern despite some of these maps launching almost 20 years ago. In a press release, EA states that these six maps “have been optimized for next-gen quality and graphics.”

Speaking to press, EA confirmed that the assets for these maps were rebuilt entirely for Battlefield 2042 and will run in 60 FPS with 4K enabled.

These classic maps can be played at their original player counts, however players on PC, Xbox Series X|S and PS5 will be able to experience 120 player caps. For PS4 and Xbox One players, this will be restricted to 64 players.

Smaller “edits” of these maps will be available too, allowing players to set up matches in more enclosed spaces.

For Battle Of The Bulge and El Alamein, EA has added their signature destructive environments to both maps as the feature was not as available in the original 2002 game.

Despite massive graphical upgrades, Creative Director Thomas Andersson has told press that “we haven’t reinvented the maps – everything that was there in the original is still there.”

These maps will include vehicles, factions and weapons from their relevant games as well as content from Battlefield 2042 – though an M1 Garand is going to feel notably slower when pitted against a fully automatic P90.

In other news, Battlefield 1 is now free via Prime Gaming – with further Battlefield titles to follow.

The post ‘Battlefield 2042”s Battlefield Portal will have 13 maps at launch appeared first on NME.