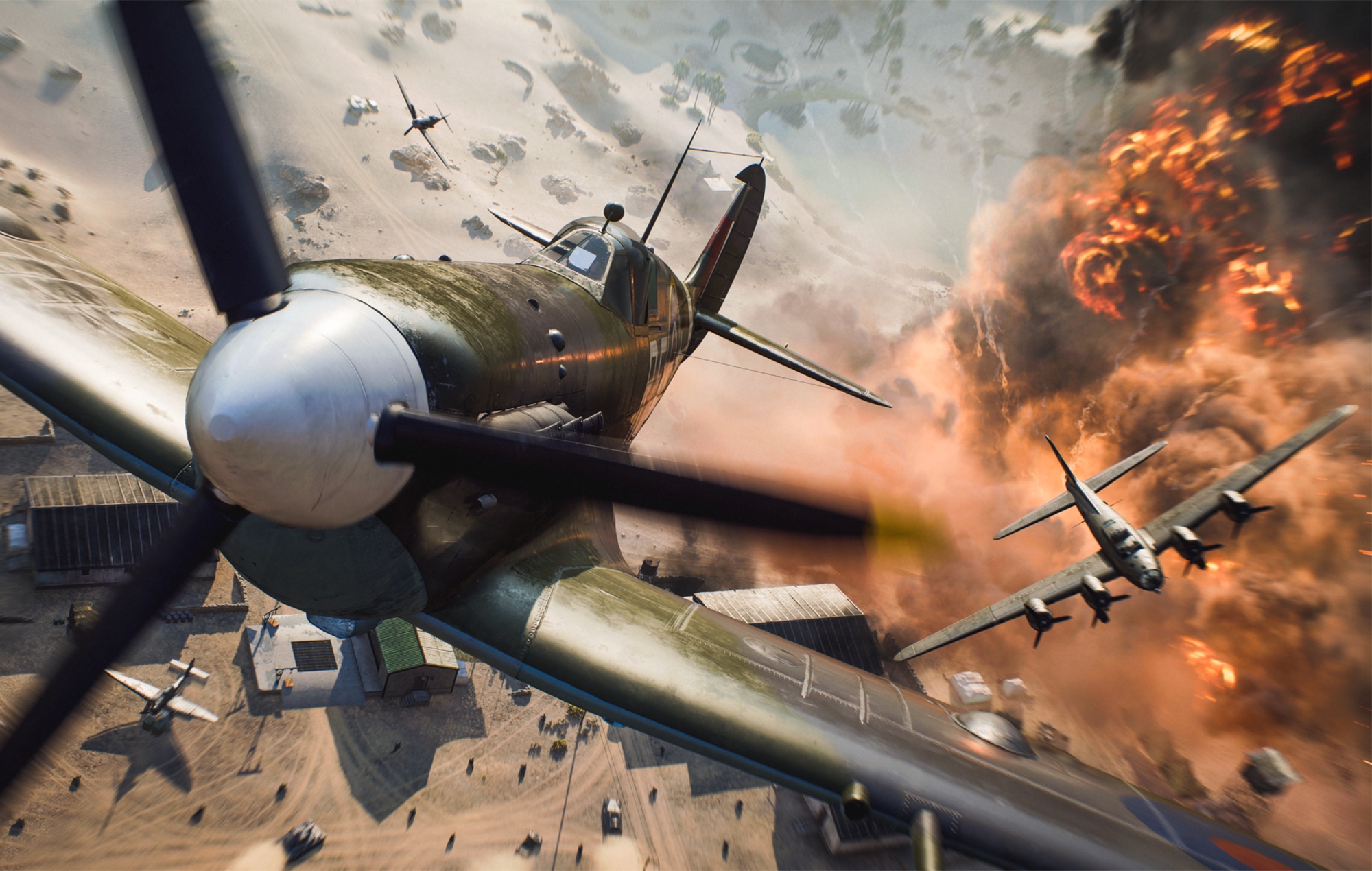 After announcing an all-new Portal game mode for Battlefield 2042, EA has shared details on what players can expect – including remastered maps, returning weapons and more.

Battlefield Portal is the second announced game mode for Battlefield 2042, pitting factions from various Battlefield titles (including 1942, Bad Company 2 and 2042) against each other.

As a “love letter to Battlefield fans and one that long-time players will feel right at home with”, Ripple Effect has worked to ensure that the chaotic game mode should have something for everyone.

It’s worth noting that while this article only touches on Portal-specific content, EA has confirmed that maps, weapons, vehicles and gadgets from Battlefield 2042 will still be available to use in the game mode.

While Battlefield Portal will launch with every map from 2042 available, fans of the Battlefield franchise will likely be more excited by the announcement that six older maps have been fully remastered exclusively for the game mode. Along with a remaster, these maps will come with Conquest, Team Death Match and Rush modes.

The following maps – which include fully rebuilt assets, 4K availability and 60FPS – will be available at launch:

Returning factions (such as Allied and Axis WW2 forces) will bring a stockpile of weapons from their respective games with them. While balance issues – for example a Bar 1918 going up against an AKS-74U – will likely be prevalent, EA has stated that balance will be left up to users of their new Builder feature.

The following Battlefield 1942 weapons will be making a return to the series:

From slightly later in the timeline, these Battlefield Bad Company 2 weapons will be featured in Portal:

Finally, the following weapons from Battlefield 3 will be available to use:

As well as these weapons, players can expect to use over 30 gadgets from previous games including the Defibrillator, EOD Bot, MAV and Radio Beacon.

On top of game-specific factions, soldier archetypes (classes) from each entry will make a return. As an example, EA mentions that “Battlefield 3‘s Assault, Engineer, Support and Recon roles [will] make their return in Battlefield Portal“.

All of the above content – from the maps down to the weapons and game modes – can be customized and altered via the Builder mode, which can be accessed without owning a copy of Battlefield 2042.

Through a web page, players will be able to create their own content for Portal and adjust how existing modes can be played. This includes the ability to create new game modes, toggle whether a player can view their HUD, remove the ability to aim down sights and more.

In other news, more Halo Infinite beta details are coming soon according to 343 Industries.