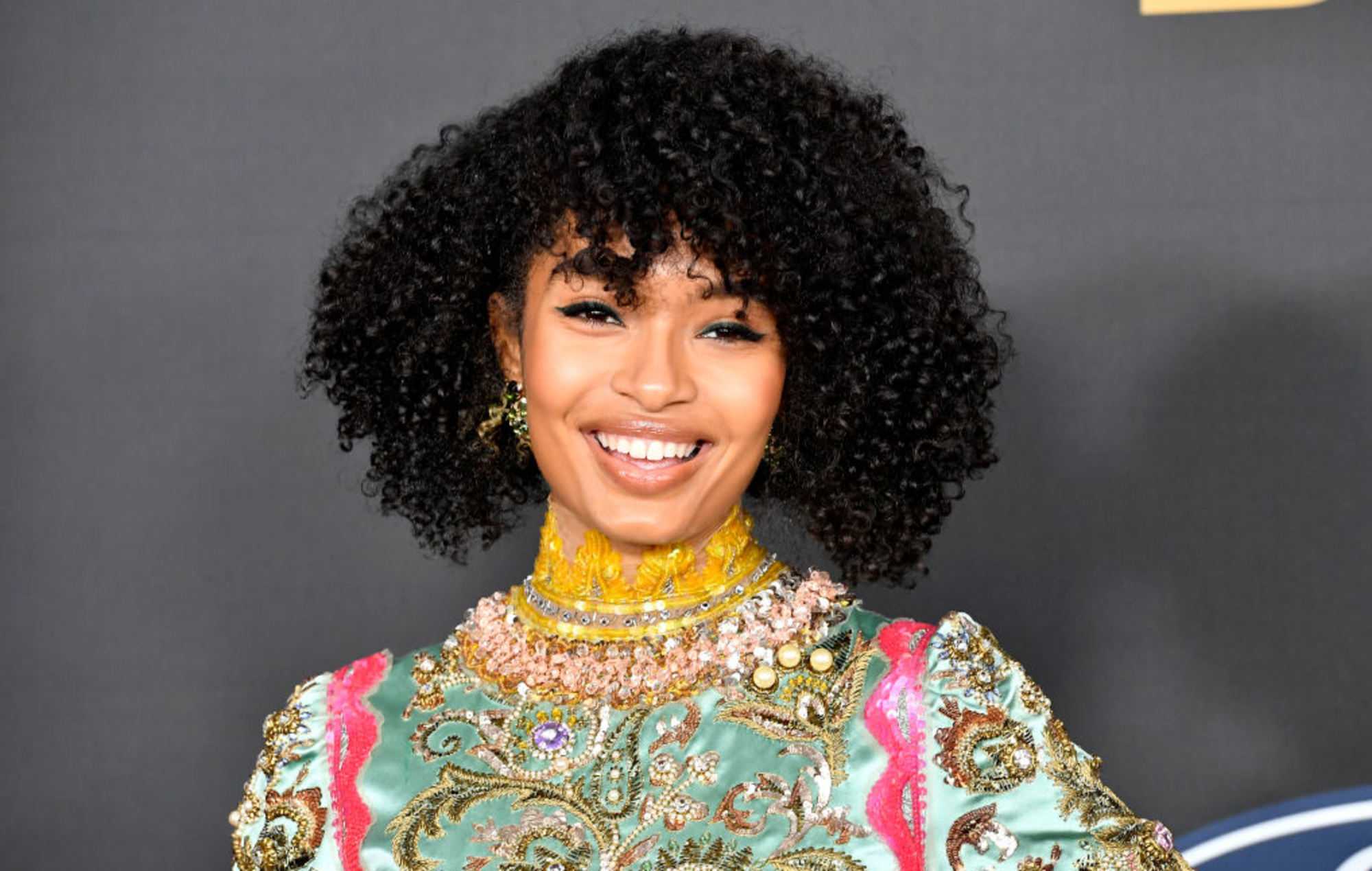 According to Deadline, Shahidi, best known for her role as Zoey Johnson in the shows Black-ish and Grown-ish, has been tapped up to star as the tritagonist fairy in David Lowery’s reworking of Disney’s 1953 animated classic.

Shahidi’s casting marks the first time a person of colour has filled the role that has traditionally been played by white actors.

It follows the news that Halle Bailey, one-half of the R&B sister duo Chloe x Halle, will play Ariel in its live-action remake of 1989 animated classic The Little Mermaid.

Director Lowery co-wrote the script with Toby Halbrooks, while Jim Whitaker is on producing duties.

Peter Pan is based on the novel written by J.M. Barrie. It tells the story of a boy who wouldn’t age, and the children he whisks away to the magical world of Neverland. Tinker Bell is Pan’s closest friend

With a number of big studio remakes over the years, the most famous is Steven Spielberg’s Hook starring Robin Williams. Julia Roberts took on the role of Tinker Bell in the 1991 film.

Meanwhile, Disney has postponed almost all of its films scheduled for release in 2020 due to the coronavirus crisis.

The changes affect the Marvel Cinematic Universe‘s Phase Four slate of movies, with its first title Black Widow having been pushed back from this November until next May. It was initially due to hit cinemas in May 2020.

Eternals, meanwhile, has had its release date moved from February 2021 to the following November. As Fandango‘s Managing Editor Erik Davis notes, this will be the first year without a Marvel Studios movie since 2009.

Other titles to be impacted by the announcement include Deep Water, Death On The Nile, West Side Story and The King’s Man. Elsewhere, an untitled Disney film expected to arrive in July 2021 has now been removed from the schedule, as has one from 20th Century Studios.