Bright Eyes, Fleet Foxes and Khruangbin to headline End Of The Road Festival 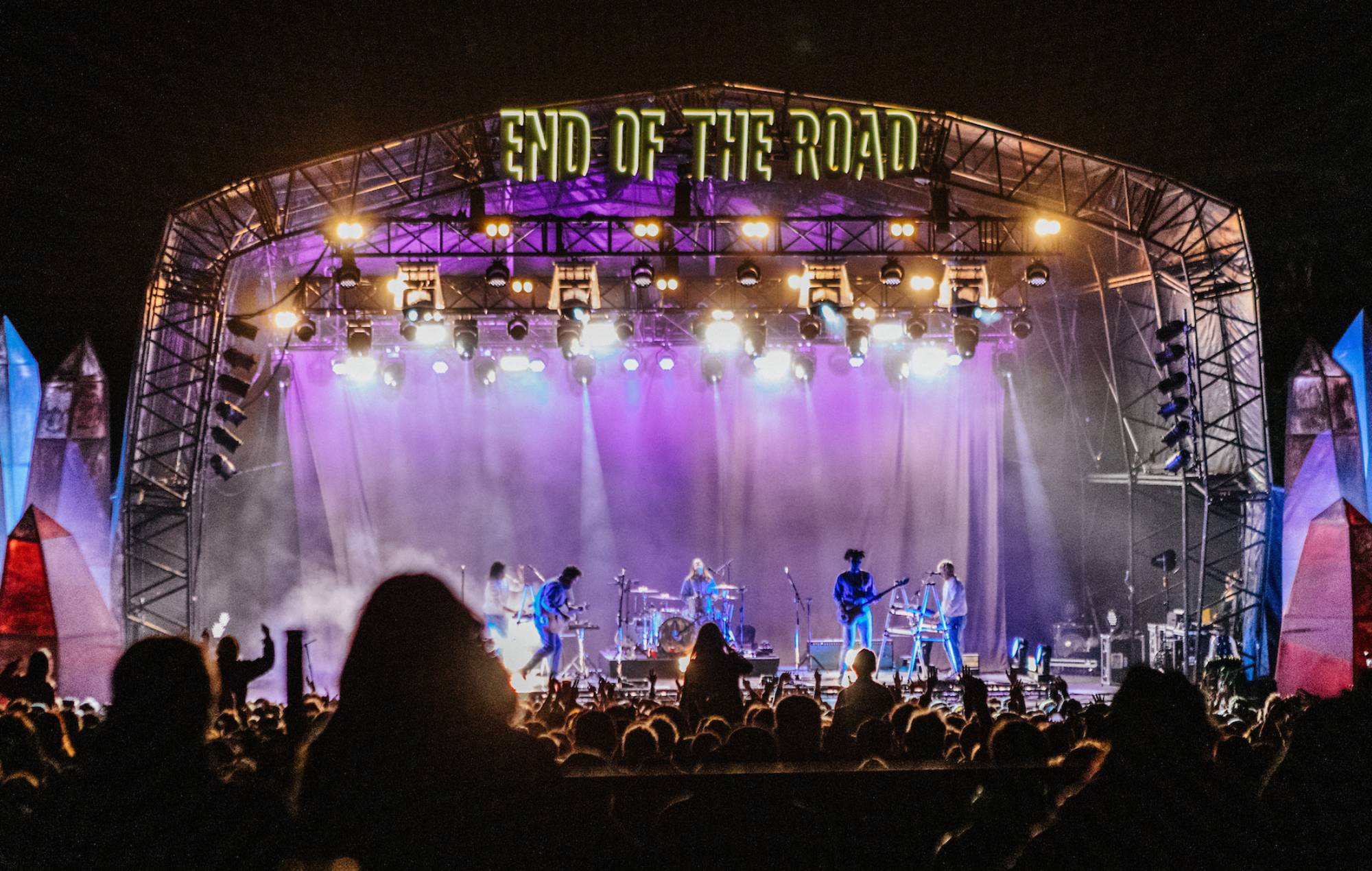 Bright Eyes, Fleet Foxes and Khruangbin have been announced as the final headliners of End Of The Road Festival 2022.

The three artists will all play at the Larmer Tree Gardens festival, which this year will run from September 1-4.

The trio join Pixies at the top of the bill, who were confirmed as headliners back in September.

The likes of The Magnetic Fields, Yard Act, Black Midi, Aldous Harding, Perfume Genius, Greentea Peng, Kurt Vile & The Violators, The Weather Station, Lucy Dacus, Cassandra Jenkins and Kevin Morby will also perform at End Of The Road 2022 – you can see the line-up so far below.

“I’m beyond excited about our 2022 line-up, which features artists we’ve been asking to play since 2006 and includes some of the greatest songwriters of all time in my opinion,” End Of The Road co-founder Simon Taffe said about this year’s festival.

“It really feels like this is the summer all festivals have been waiting for, a summer three years in the making for some. We have all been through a lot together and it feels good to be back, and to finally be able to dance with friends and artists from all over the world again.”

Tickets for End Of The Road Festival 2022 are on sale now from here.

In other UK festival news, Parklife announced their 2022 line-up earlier today (January 25) which features the likes of Tyler, the Creator, 50 Cent and Megan Thee Stallion.

The post Bright Eyes, Fleet Foxes and Khruangbin to headline End Of The Road Festival appeared first on NME.