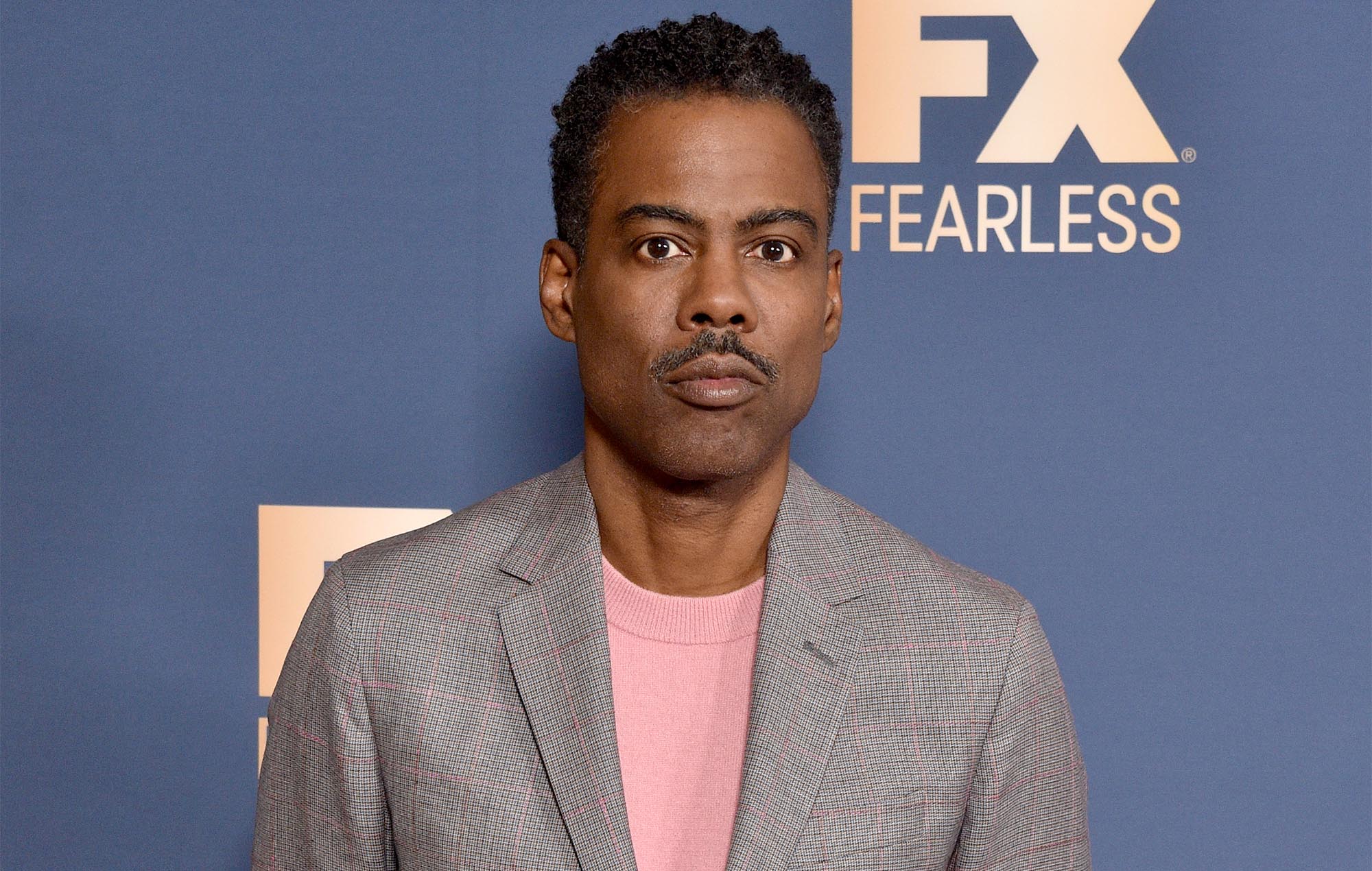 Chris Rock has said he thinks cancel culture is “disrespectful” to audiences.

The Spiral actor shared his thoughts in a new interview with The Breakfast Club, during which hosts Angela Yee DJ Envy asked him what he thought about cancel culture.

Rock said the fear of being cancelled left comedians “scared to make a move.” He added: “What happens is that everybody gets safe and, when everyone gets safe and nobody tries anything, things get boring.”

You can watch the full interview here:

“Like you don’t really have to cancel us. Because we get the message. They’re not laughing. Our feelings are hurt. When we do something and people aren’t laughing we get it. I don’t understand why people feel the need to go beyond that.”

Asked what he thought about other people sharing thoughts on the conversation, Rock replied: “Honestly, to me it’s people disrespecting the audience. ‘Oh you think you know more than the audience?” The audience knows more than everybody okay.”

He concluded by saying: “We should have the right to fail because failure is a part of art. It’s the ultimate cancel. You know what I mean?

“It’s the ultimate cancel, but now you got a place where people are scared to talk. ‘That’s not — especially in America — you’re scared to talk, but that’s what people want, you gotta make adjustments and, you know, let’s do it.”

Chris Rock is currently starring in Spiral: From the Book of Saw. In a two-star review of the film, NME said: “In a weird way, Lionsgate’s bid to revamp the series with new ideas has confused things further.”