‘Crisis Core: Final Fantasy 7 Reunion’ more than a remaster but not a “complete remake”

Home ‘Crisis Core: Final Fantasy 7 Reunion’ more than a remaster but not a “complete remake”
news 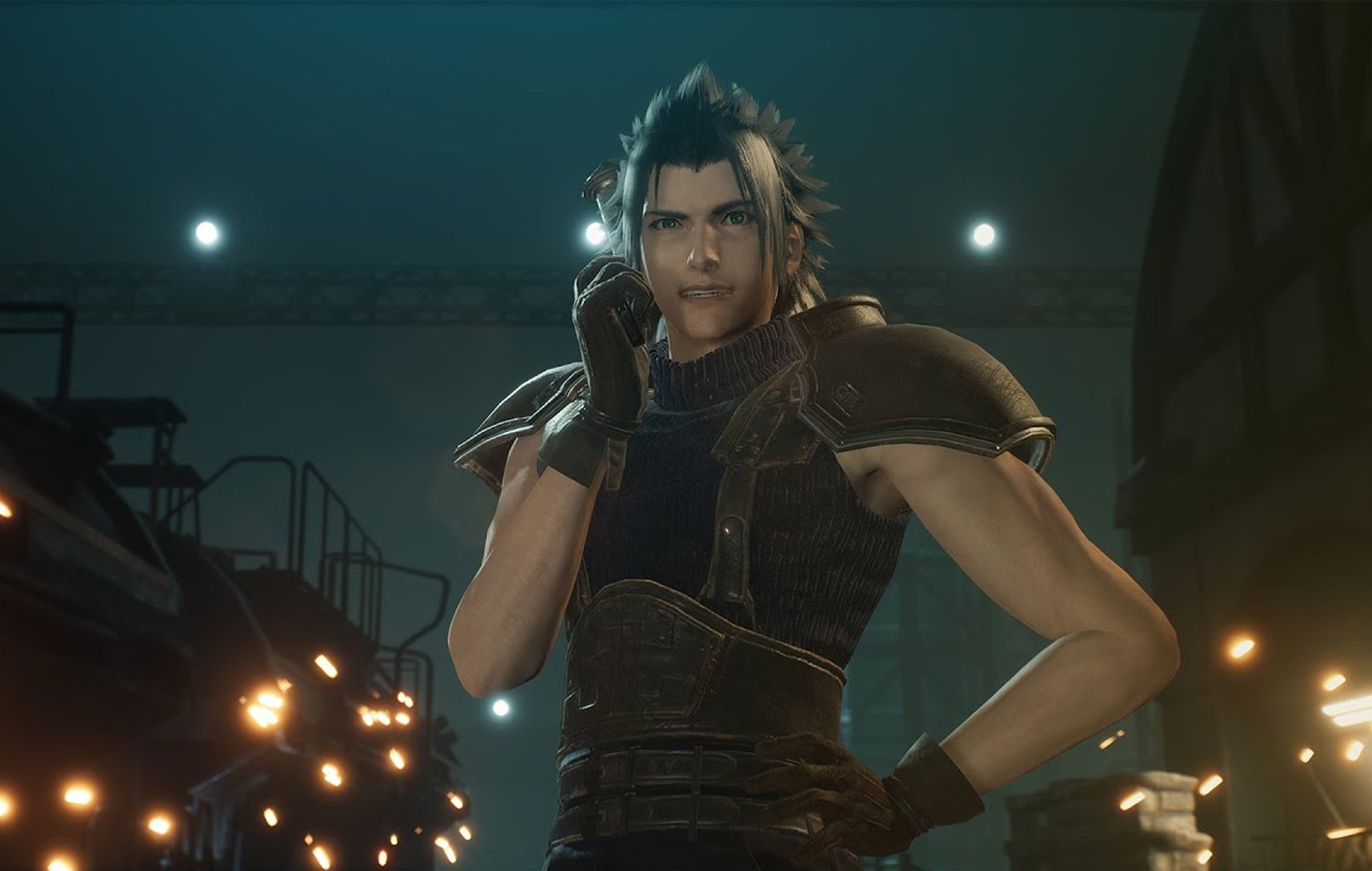 Speaking in an interview with Japanese publication EveryEye (translated by Nintendo Everything) Nomura discussed the upcoming game, and revealed that there were internal discussions at Square Enix about whether to name Crisis Core: Final Fantasy 7 Reunion a remake or remaster.

“We had mixed feelings on it, as we weren’t sure about the best way to describe the project,” Nomura said. “At one point there was also a discussion about calling it a ‘remake’ or a ‘remaster’. I think the product is more close to the definition of a remaster, as the story wasn’t changed at all and it’s always the same game.”

After Square Enix released the first trailer in June, which featured upgraded graphics and combat, many fans speculated that this title would be a full-on remake of the 2007 title. Nomura explained that although these features have been updated, the team is still “uncertain” on what to label the game.

“On the technical side, however, the graphics have been completely renewed, the models have been remade from scratch, many scenes that in the original were only subtitled are now dubbed, and also the combat system has been updated,” he explained.

“We are still uncertain on the term that better describes the game, which is the reason why we used ‘reunion’. It’s really complicated, as it’s much more than a remaster, but at the same time is not a complete remake.”

Crisis Core: Final Fantasy 7 Reunion doesn’t have an official release date just yet, but Square Enix has stated that it will launch in winter 2022. According to additional reports, the game will run at 120fps on PC, with producer Mariko Sato saying that the team will be using Unreal Engine 4 to make sure that the game will be “visually aligned and up to the standards of Final Fantasy 7 Remake.”

In other news, Silent Hill 2 art director Masahiro Ito thinks Dead By Daylight should use a different version of the game’s Pyramid Head villain.

The post ‘Crisis Core: Final Fantasy 7 Reunion’ more than a remaster but not a “complete remake” appeared first on NME.