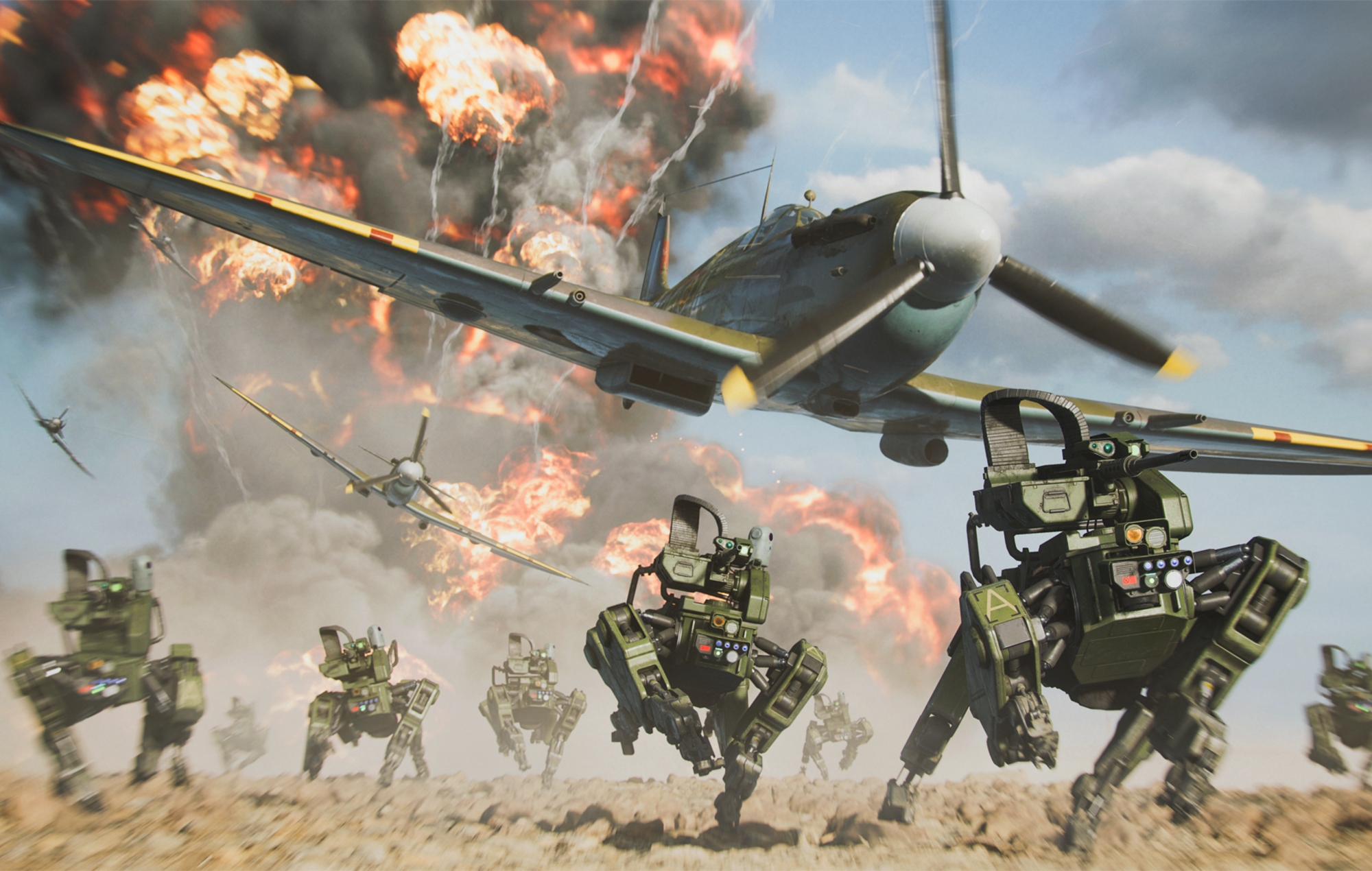 EA has announced Battlefield Portal, a game mode for Battlefield 2042 that pits factions from previous games against each other over a highly customizable mix of new and classic maps.

Revealed today (July 22), Battlefield Portal is being developed by Ripple Effect Studios – previously Dice LA – and features battles between seven different armies from previous titles as well as the Specialists debuting in Battlefield 2042.

The game mode will make use of every new map in Battlefield 2042, however fans may be more excited by the return of six older maps from past games, which have been “optimized for next-gen quality” including rebuilt assets and 4K availability.

As well as updated graphics, older maps from 1942 will feature a destruction system that wasn’t present in the original game.

Battlefield Portal also comes with a powerful building tool, allowing players to customize almost any aspect of the game. This includes the ability to restrict weapons, create completely custom game modes, adjust the scale of battles and much more.

Battlefield Portal will launch with 40+ vehicles, highlighting just how out-of-time some of these returning factions will be. Factions from 1942 will have access to their era-relevant planes including the classic spitfires, which could have a hard time keeping up 2042‘s fighter jets.

Similarly, older guns like the Thompson could struggle to match the higher rate of fire from newer guns, including the iconic M416 assault rifle.

When asked how Battlefield Portal would be balanced, senior game designer Rob Donovan answered “We’re not”, and would instead leave any balancing choices down to Builder users.

In other news, a player in Red Dead Redemption 2 is hunting down racists in-game.