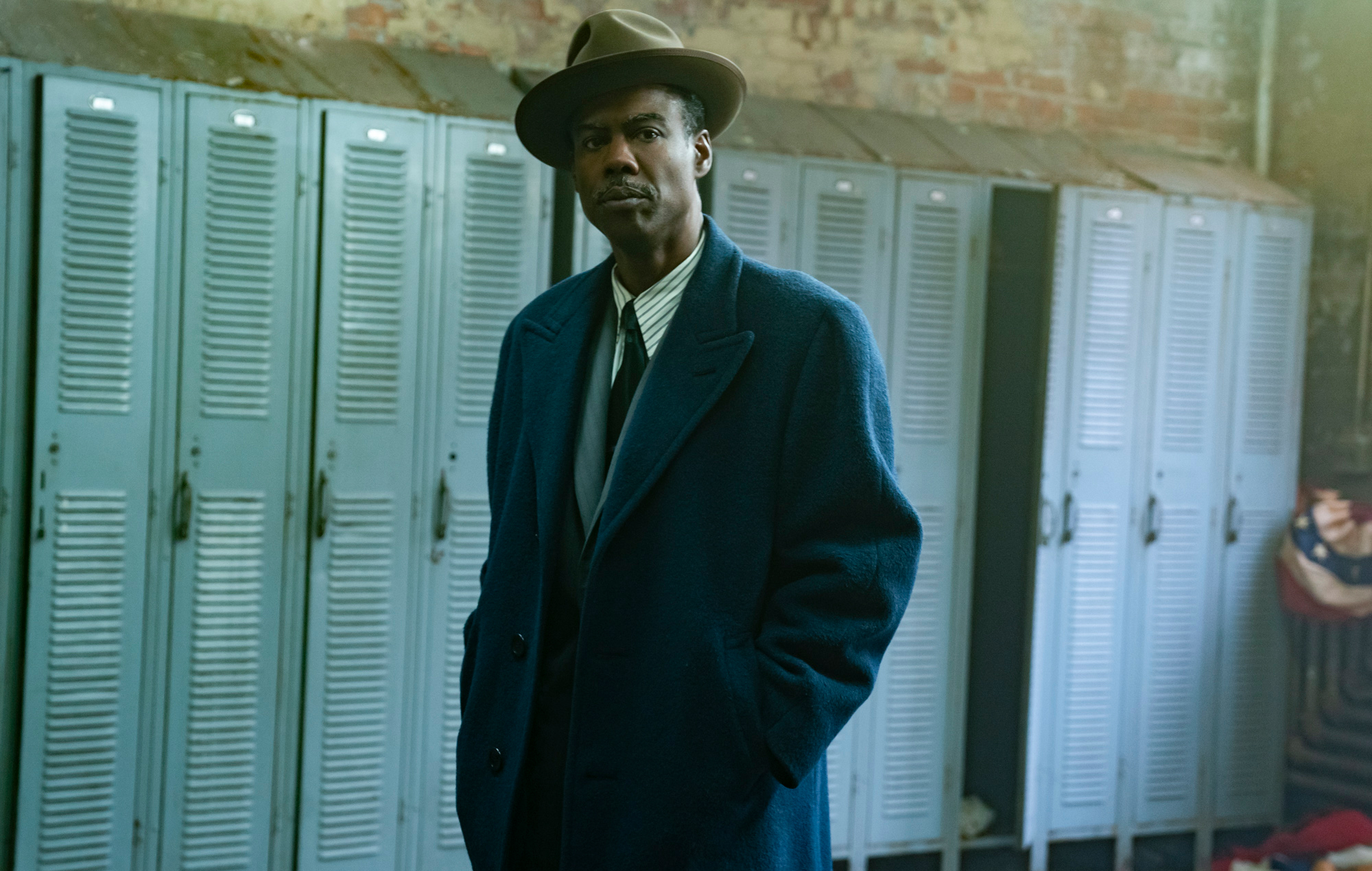 Disorganised crime, that’s what Fargo is about. There have been several bungling criminal enterprises across the show’s history, but perhaps none as reckless and ineffectual as the Fadda family, who staged their second hit of the season this week and for the second time had it thwarted by one of their own men.

If it comes to war, the Faddas will be backed by Mafia families from New York and the Cannon Limited joined by that gang from Fargo they sold guns to a couple of episodes back. If it’s true that cooler heads prevail, then you’d have to favour the Cannons to emerge triumphant. That said, Chris Rock’s crew made mistakes of their own in episode six, ‘Camp Elegance’.

Line of the week: “You’re going to find out, or I’m going to turn you into a house plant” – Josto Fadda

I was initially skeptical of Jason Schwartzman’s Mafia don character, Josto Fadda, but he’s won me over as the series has progressed. With a raging Napoleon Complex, Josto is so desperate to project an air of authority that, bless him, his insults and orders don’t always come out right. Such was the case with the surrealist threat mentioned above, barked at Odis Weff even though it’s unclear exactly how one would turn a human being into a house plant. Still, it doesn’t make Josto any less of a menace – in fact there are few things more dangerous than a man with a sense of inferiority.

Weff, meanwhile, is a hopeless case by this point, simultaneously being lent on by both the Josto Fadda and Loy Cannon, and powerless to resist doing either of their biddings. Betraying both of your bosses at once (along with your police captain back at the station) is a precarious situation to be in to say the least.

Classic ‘Fargo’ moment: Gaetano is beaten to the punch

With film and TV having used up almost all the cinematic torture methods by this point, Fargo was left with a slightly weird one this week, as Loy subjected Gaetano Fadda to a one-sided boxing match, the mafioso being pummelled by a prize fighter while tied to a chair.

Loy is about the only slick operator in this season, but kidnapping Gaetano was an uncharacteristically foolish move. Josto would rather have his brother dead anyway. In fact, Josto tried to force this outcome by ordering the execution of Loy’s traded son, Satchel. That’s hardly a proportional response though, and I fear there will be repercussions for poor old Zero Fadda (though no-one in the family seems to care about him particularly).

There was a lack of quirky new characters in Fargo this week, so we’ll give the nurse her turn in the spotlight. She narrowly slipped the noose in episode six, after Ethelrida’s letter detailing her suspicious actions made it to hospital director Dr. David Harvard (who has been played brilliantly this season by Stephen Spencer). Oraetta managed to persuade her boss that the letter was simply a case of a jealous colleague trying to take her down, and before the episode was out she was back to playing god with the hospital’s patients.

There was a moment in this scene, the sound fading out and the camera pushing in toward Oraetta, that seemed to imply her mind was racing as to the origin of the letter. Ethelrida is surely too smart to have written it in her own handwriting, but does Oraetta nevertheless already suspect her? It doesn’t strike me that the nurse has a lot of friends or confidantes in her life, so it’s pretty likely she would have considered her new assistant as the culprit, especially given Ethelrida showed interest in Oraetta’s forbidden closet last episode, which is where the nurses hides mementos stolen from victims. So much for my theory that Oraetta would help the Smutnys out of their bind with the Cannon Limited.

It doesn’t look like season two’s UFO will be back in season four, but a mysterious dead figure continues to haunt these episodes. This week he was glimpsed so briefly that you may have missed it, standing over Ethelrida’s shoulder during her incredibly dismal birthday party. We’re still none the wiser as to who exactly he is, and I wouldn’t hold your breath for closure given this show’s history with randomly interpolating supernatural events.

This week’s biggest question: did Rabbi Milligan just avert war, or pave the way for it?

To the surprise of no-one, Rabbi turned out not to be loyal to the Faddas, defying Josto’s wishes and saving Satchel from a bullet. In retrospect, it probably wasn’t wise putting a child who’s being used as collateral in the care of someone who was subjected to the same predicament growing up. Rabbi vowed to escape with Satchel and wait things out, after which Satchel can choose whether to return to the Cannons or start a new life that doesn’t involve being traded between gangs.

The more urgent question is how Rabbi’s betrayal will affect the impending war. Will the Faddas conceal Satchel’s disappearance? And will Josto find another way to exact revenge? On the one hand, Rabbi just prevented the most severe escalation in inter-gang tensions yet, but by rescuing Satchel and removing him from the equation, Loy Cannon now effectively has a green light to go after the Fadda family all guns blazing.

Fargo airs Sunday nights on FX in the US, with a UK broadcast on Channel 4 expected sometime in 2021