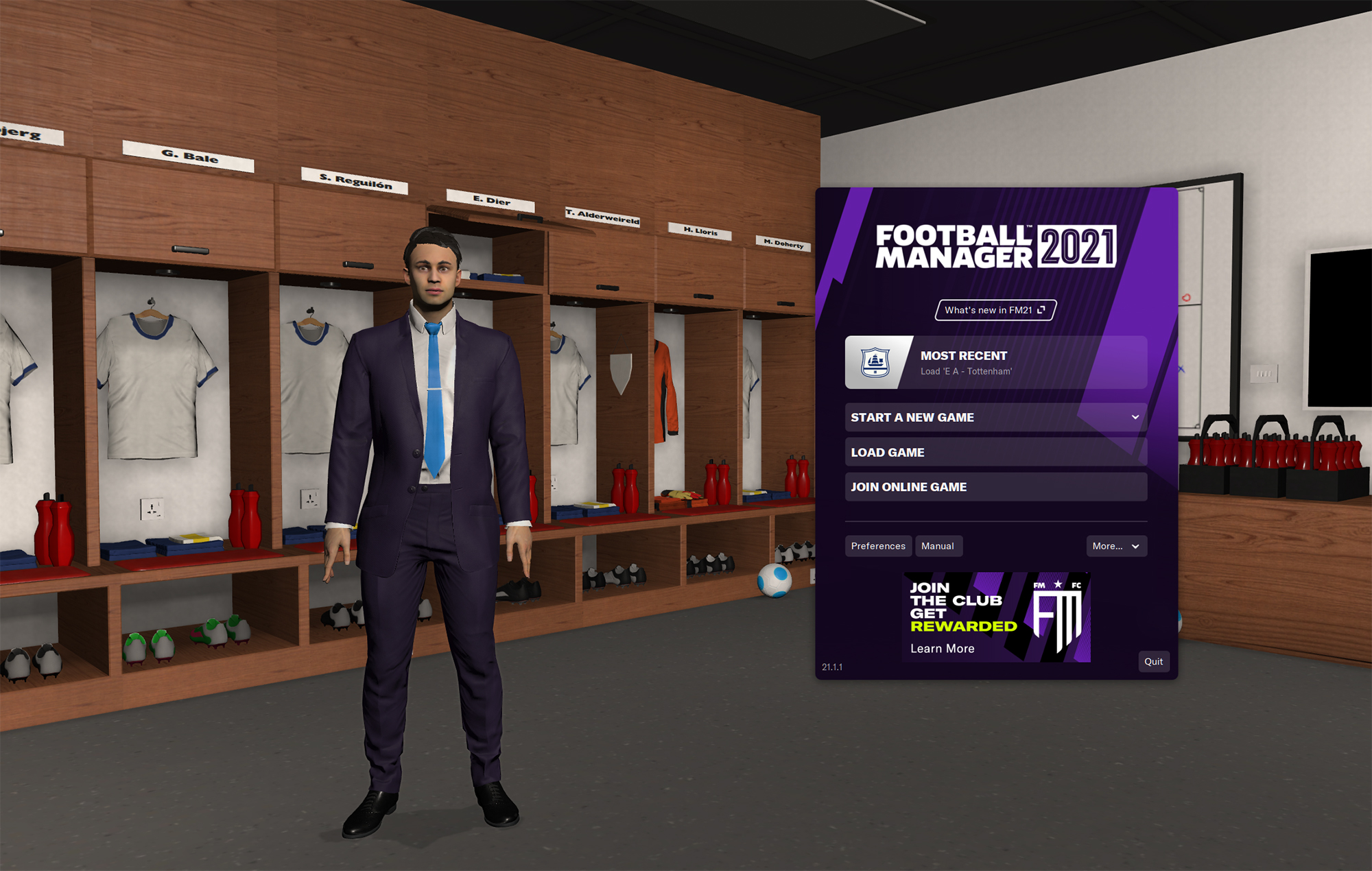 Jacobson made the allegation in an interview with The Athletic’s The Football Manager Show earlier this month, however fresh attention was drawn on Tuesday (November 24) when the podcast made a mistake in a tweet.

Mistakenly, the podcast wrote that Jacobson had “received” bribes, only for the FM director to point out that he’d actually refused them. “That would be ‘refused bribes'”, Jacobson replied in a quote tweet.

That would be "refused bribes"…. https://t.co/fyGI7udxAc

In the podcast episode itself Jacobson said: “I’ve had agents that have tried to bribe me to put stuff up, and the ones that have asked me that know to never ask me that again. Because, I’m not one for bribing.”

Jacobson’s comments pull focus on how many football clubs use the data collected by Football Manager to compile their statistics – as well as the importance of a good rating. Everton, for example, has been transparent in their usage of the game to scout new players.

Football agents – the origin of the apparent bribes – are coincidentally featured fully in Football Manager 2021 for the first time. You can make direct calls to them and negotiate, as one of many new features added to the game.

Jacobson also mentioned that players will message him on occasion to question or praise their stats. The data collected and compiled in Football Manager is then also transferred over to Prozone Recruiter which helps clubs to scout players.