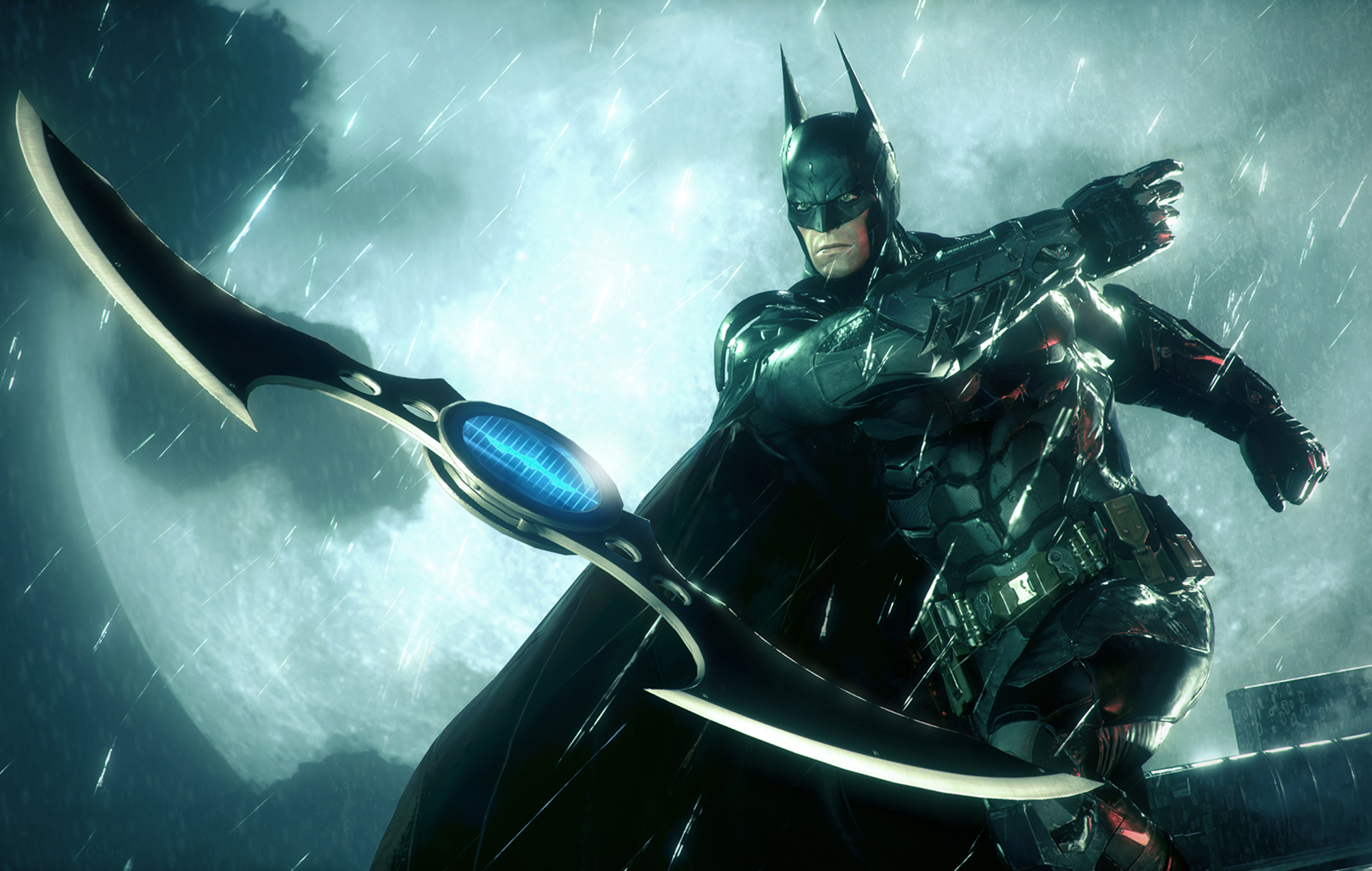 Warner Bros’ future video games set in the DC universe will be connected to the franchise’s films and TV shows, according to filmmaker and DC Studios co-CEO James Gunn.

The news comes from an exchange on Twitter, in which Gunn revealed that “the DCU will be connected across film and TV (and animation).”

When asked if this cross-media expanded universe would include future DC video games, Gunn responded with a simple “yes.”

This shared universe approach isn’t a huge surprise, as reports have already surfaced that David Zaslav, discovery head at Warner Bros had informed the wider company about their intentions to build a “bible for a cohesive DC universe,” including “live-action films, TV, animation, gaming and more.”

It should be noted that this policy applies only to future DC games, and is not applicable to games on the more immediate horizon. Rocksteady’s much-delayed Suicide Squad: Kill the Justice League is not expected to tie into a wider DC universe, and is instead connected Rocksteady’s Arkham universe, which began with 2009’s Batman: Arkham Asylum.

It also does not apply to the recently-released Gotham Knights, from developer WB Games Montréal. Not that being disconnected from a wider DC universe hurt the game all that much – earning four stars in NME‘s review.

If anything, Gotham Knights suffered from its close association with the Arkham series. While the game is not canonical to that universe, the review points out that Rocksteady’s franchise nonetheless “casts a long shadow” over the game. Our review also notes that the game “feels a little cheap,” and “feels like it could have done with another few coats of paint.”

Still, despite some “pretty dodgy stealth sections”, the game ultimately impressed – with our review heaping praise on the game’s open world as well as its characters and narrative.

In other gaming news, Overwatch 2 has revealed the abilities of its next playable character, tank hero Ramattra.

The post Future DC games will be connected to Warner Bros’ films and TV shows appeared first on NME.