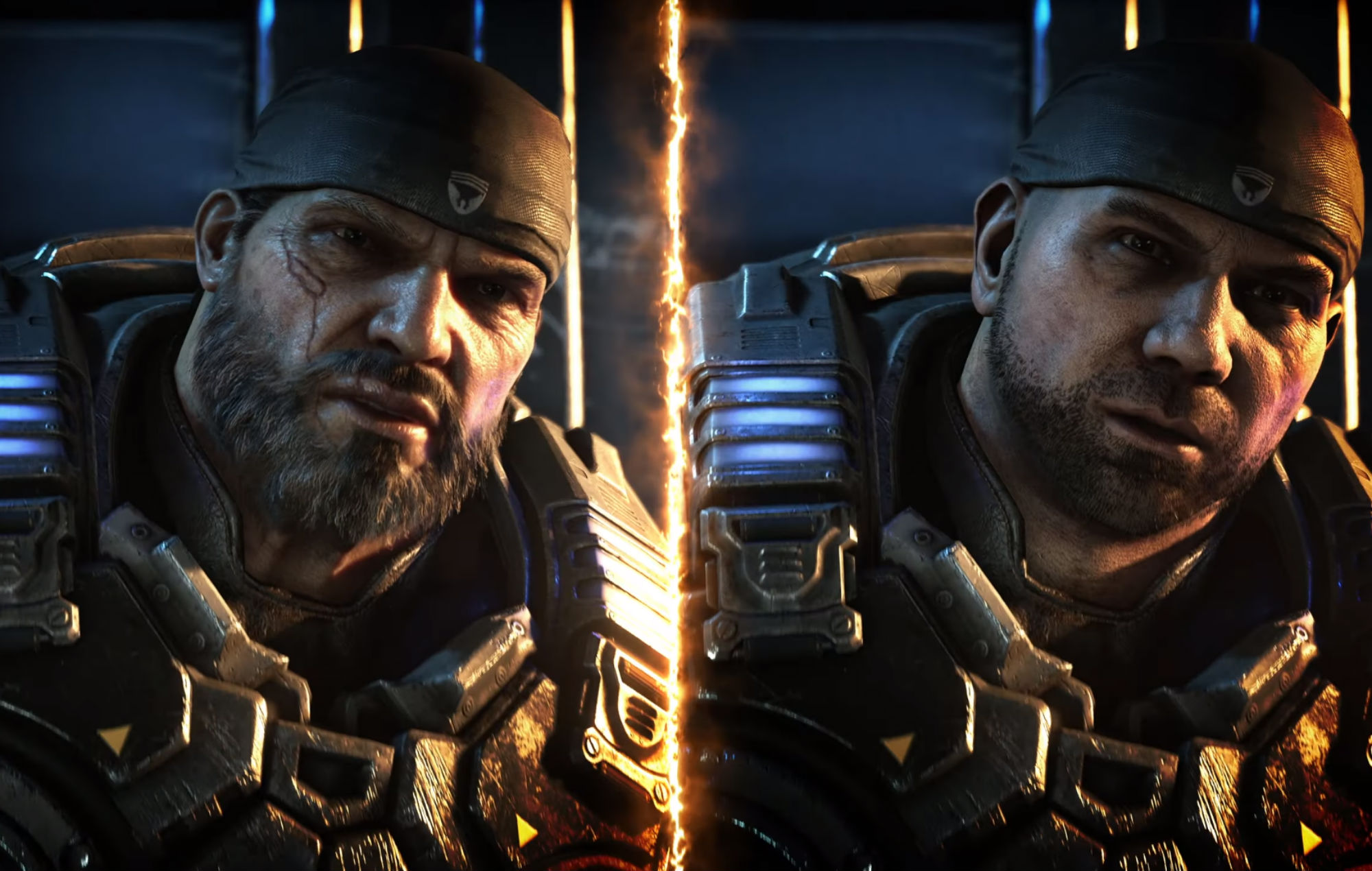 To coincide with the Xbox Series consoles launch on November 10, Gears 5 is getting a substantial update, Microsoft has announced.

While many games will be receiving increased frame rates, higher resolution, and more, Gears 5 is going a few steps further. Being dubbed as a full re-launch/remaster by Xbox Games marketing lead Aaron Greenberg, the game will also receive new campaign content.

The biggest inclusion is the ability to play alongside Guardians Of The Galaxy star Dave Bautista in the main campaign. Bautista will take on the role of Marcus Fenix in a fully voiced and motion capped role. Other unspecified “exciting changes” are also said to be coming, according to the trailer’s description.

Check out the update trailer showcasing Bautista in action:

Alongside the campaign reimagining, an array of enhancements will also be included. Much like the recently announced Halo: The Master Chief Collection next-gen update, Gears 5 will now have full 120 frames per second support. Other additional improvements included reduced input latency for both the campaign and multiplayer, and full optimisation on the Xbox Series X and Xbox Series S.

According to a report from IGN, Gears 5 will also receive new hardcore difficulty modes known as Ironman and Inconceivable, new character and weapon skins, mutators, new achievements, and a new game plus mode. IGN also cited that new downloadable content for the campaign is arriving in December known as Hivebusters. More information is said to also be arriving in early December.