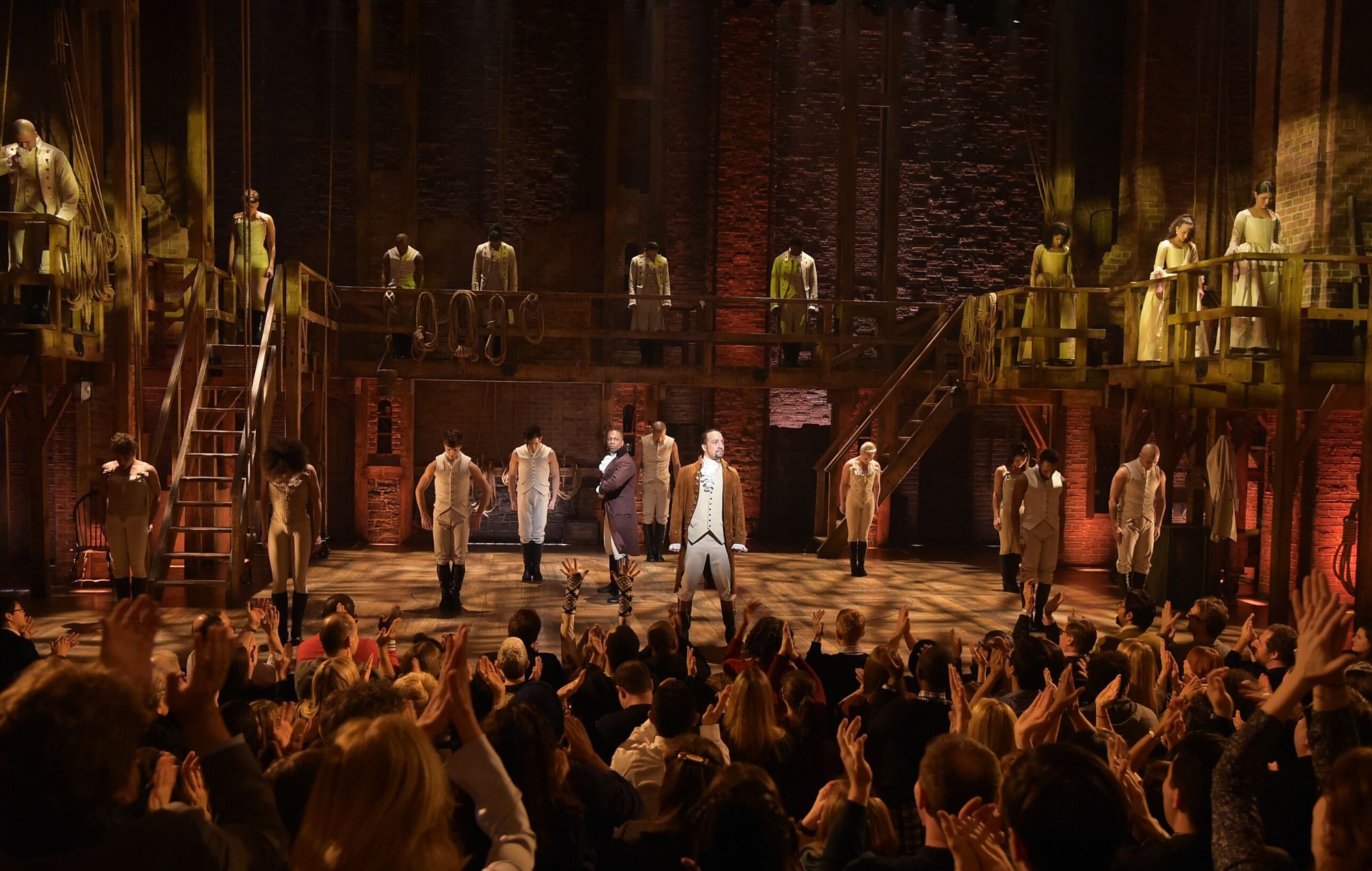 Jackson, who played George Washington in the original production from 2016, pointed out that a handful of swear words had been cut in the Disney version, due for release this weekend (July 3).

“I want to say the only thing that I noticed was maybe an F-bomb or two,” the actor told CinemaBlend. “Outside of that, it’s the show.

“But I think just because of the motion picture guidelines, it’s way more important that people see it. When my kids sing along to the soundtrack they don’t get to say those words. But the first time my daughter did, I said, ‘Uncle Lin has some explaining to do’.”

On the importance of releasing the film version of Hamilton during the current climate, Lin-Manuel Miranda, who wrote and starred in the show, said: “We’re at a time when we can’t gather.

“Because we can’t perform Hamilton live right now, the fact that we are able to provide this extraordinary film in its stead, it’s a real privilege.”

In a five-star review of the filmed production, NME called Hamilton “a modern-day masterpiece.”

The review added: “A period drama that obsesses over legacy, Hamilton changed the game when it first hit the stage and now this bold, brilliant and daring filmed version is set to do it all over again.”

Hamilton will be streaming on Disney+ from July 3.