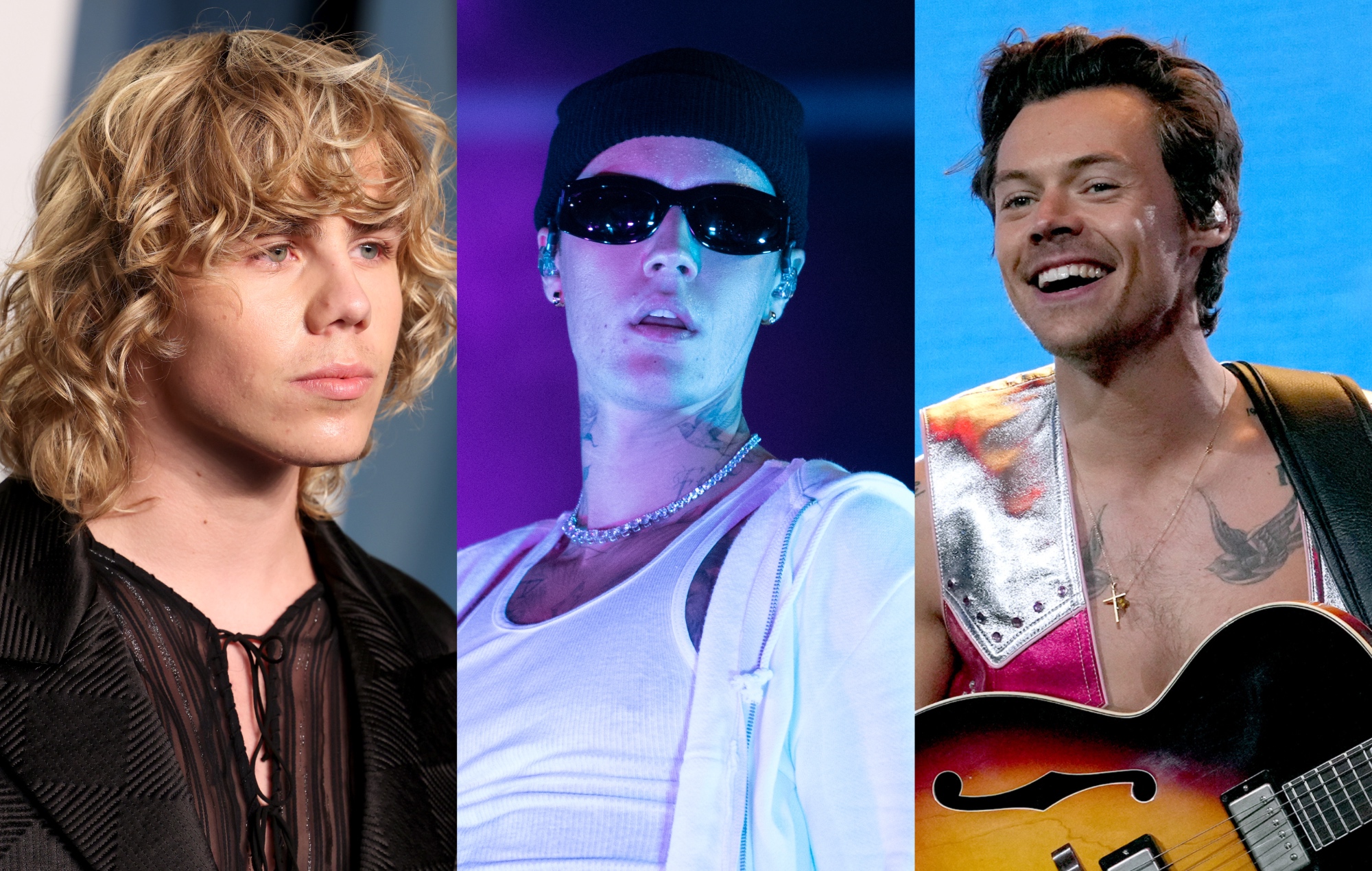 Apple Music have released its list of the songs most listened to globally on the streaming platform in 2022, with The Kid LAROI and Justin Bieber‘s 2021 smash hit ‘Stay’ coming in on top.

‘Stay’ was released in June of last year as the lead single from LAROI’s ‘*F*ck Love 3: Over You’ mixtape. After debuting at number three on the Billboard Hot 100, it eventually peaked at number one, and stayed at the top slot for four consecutive weeks.

In the second-highest spot on Apple Music’s Top Songs of 2022 list is Harry Styles‘ ‘As It Was’, while Future‘s Drake and Tems-assisted ‘WAIT FOR U’ came in at number three. Kodak Black‘s ‘Super Gremlin’ came in at number four, with Adele‘s ‘Easy On Me’ at five.

Other tracks that made it into the top 10 include Glass Animals‘ ‘Heat Waves’, the PNAU remix of Elton John & Dua Lipa‘s ‘Cold Heart’ (number one on the most-Shamazed chart) Jack Harlow‘s ‘First Class’, Bad Bunny and Chencho Corleone’s ‘Me Porto Bonito’ and ‘acbdefu’ by GAYLE.

A similar thing happened last year when BTS‘ 2020 single ‘Dynamite’ was revealed as Apple Music’s most-streamed song of 2021. Ariana Grande‘s ‘positions’ and the Pop Smoke, Lil Baby and DaBaby collaboration ‘For the Night’ both made last year’s top five, and were both also released in 2020. The fifth most-streamed song on Apple Music last year was The Weeknd‘s ‘Blinding Lights’, which was released in 2019.

The release of Apple Music’s top 100 chart coincides with the streaming platform launching this year’s Apple Music Replay function, allowing users to see what their favourite artists, songs and albums were this year. Competitor Spotify is yet to release their version – Spotify Wrapped – but recently teased that the function is on its way.