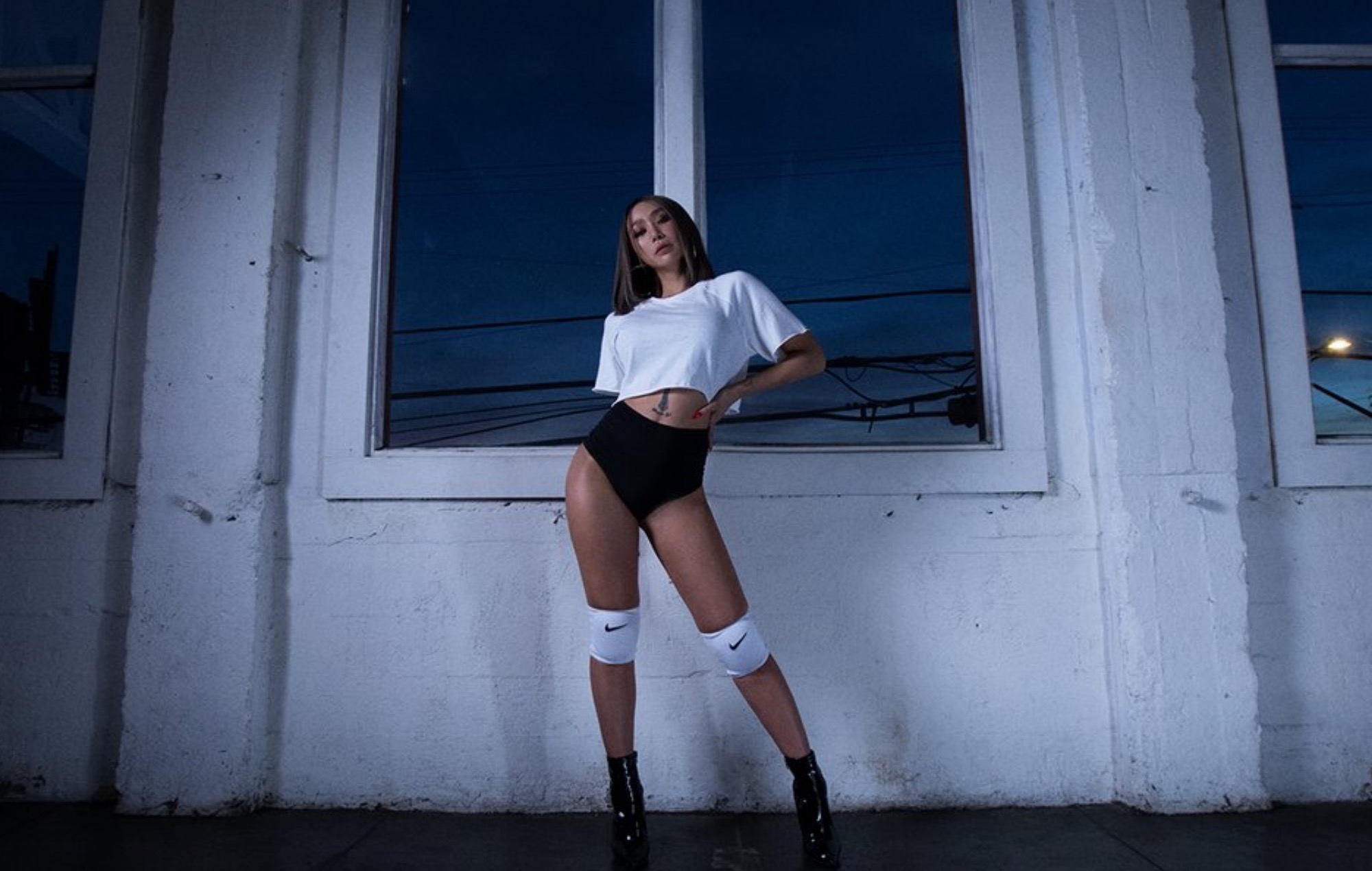 Former SISTAR member Hyolyn has pushed back the release of her upcoming single ‘Layin’ Low’.

Yesterday (November 28), the K-pop idol announced in a statement Twitter that ‘Layin’ Low’, which was originally set to arrive tomorrow, will instead be released next January.

“We decided to postpone the release date to January next year after much consideration to visit fans with higher completeness,” wrote her agency BridƷ Entertainment. “We ask for the understanding of fans who had waited a long time for Hyolyn.”

In the same statement, the agency also announced that the singer would be releasing a Christmas special single on December 22nd. The as yet-unnamed track will replace ‘Layin’ Low’ as Hyolyn’s second solo release of 2021, following ‘To Find A Reason’ with Mad Clown and Kim Seung-min.

Earlier this year, Hyolyn reunited with fellow ex-SISTAR member Dasom on the song ‘Summer Or Summer’. The song was the August instalment of Contents Lab VIVO’s ‘How To Spend 2021 Well’ project, the proceeds of which will be donated to those affected by the COVID-19 pandemic.

‘Summer Or Summer’ was the first time any of the SISTAR members have collaborated on new music since the group’s disbandment in 2017. In May that year, the four-member group released ‘Lonely’, their final single together, before the group parted ways the following month.

Meanwhile, Hyolyn’s last record was her solo mini-album titled ‘Say My Name’ which was released in August 2020 and featured a total of six tracks. The project included hits such as ‘Dally’, which featured K-Hip Hop artist Gray, and summer anthem ‘See Sea’.