Stereophonics, The Streets and Supergrass to headline Kendal Calling 2022 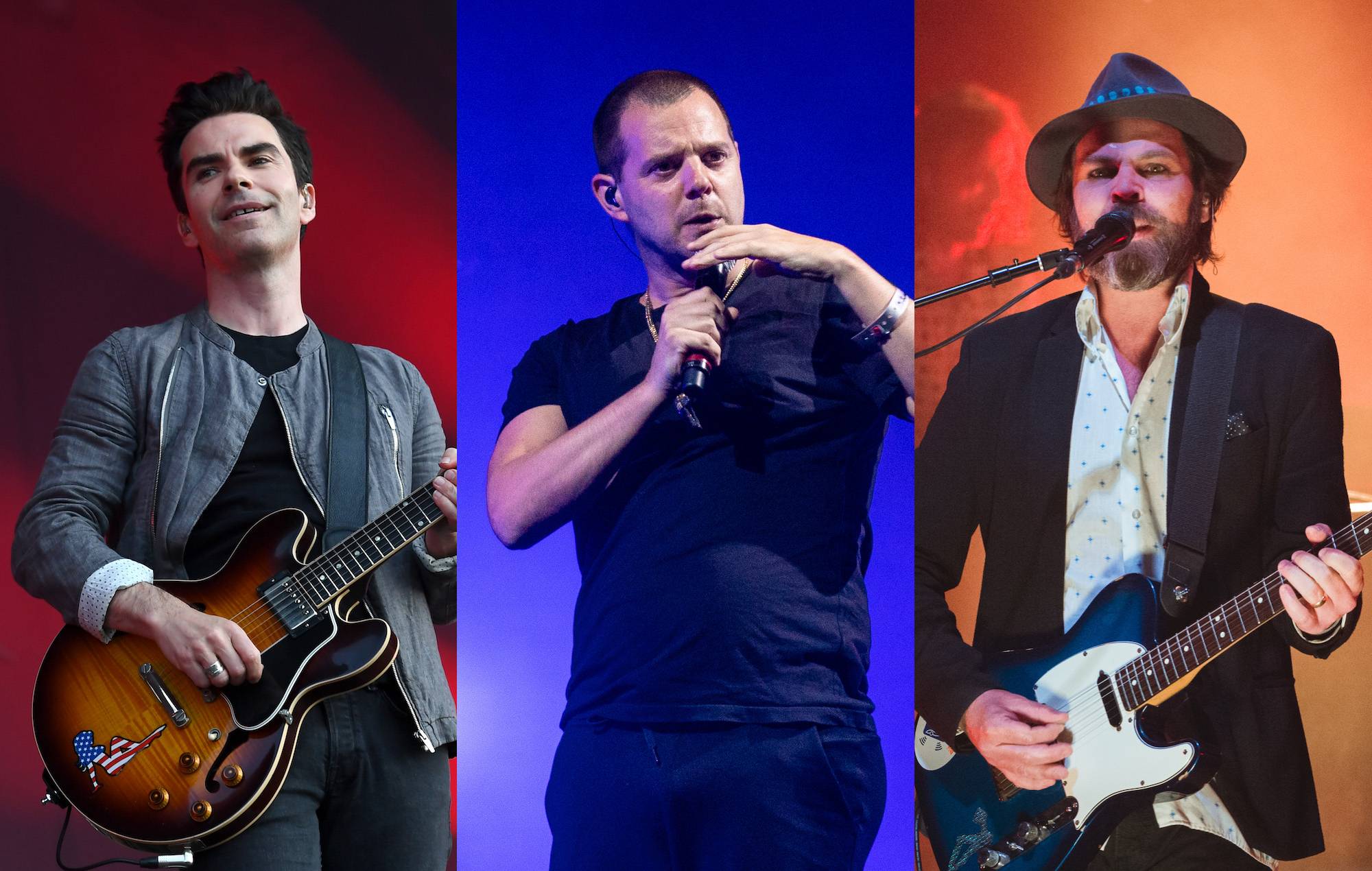 Stereophonics, The Streets and Supergrass are set to headline Kendal Calling 2022 – see the full line-up for next summer’s festival below.

The event will return from July 28-31 next year with its delayed 15th anniversary, after the 2021 edition of the festival was cancelled due to concerns about COVID restrictions.

Speaking of the festival’s return, co-founders Andy Smith and Ben Robinson said: “Here we go! 2022’s festival is three years in the making – organising festivals is never easy, yet despite the false starts and setbacks encountered we have never been more geared up as we prepare for the festival of a lifetime.

“We are so very proud to announce our largest bill to date, keeping as many of those favourites you all booked for many moons ago while adding a bunch of big acts we have been working to bring to the fields for many years. It’s a marvellous medley of our favourite musicians and we’re so very excited to share them with you.” 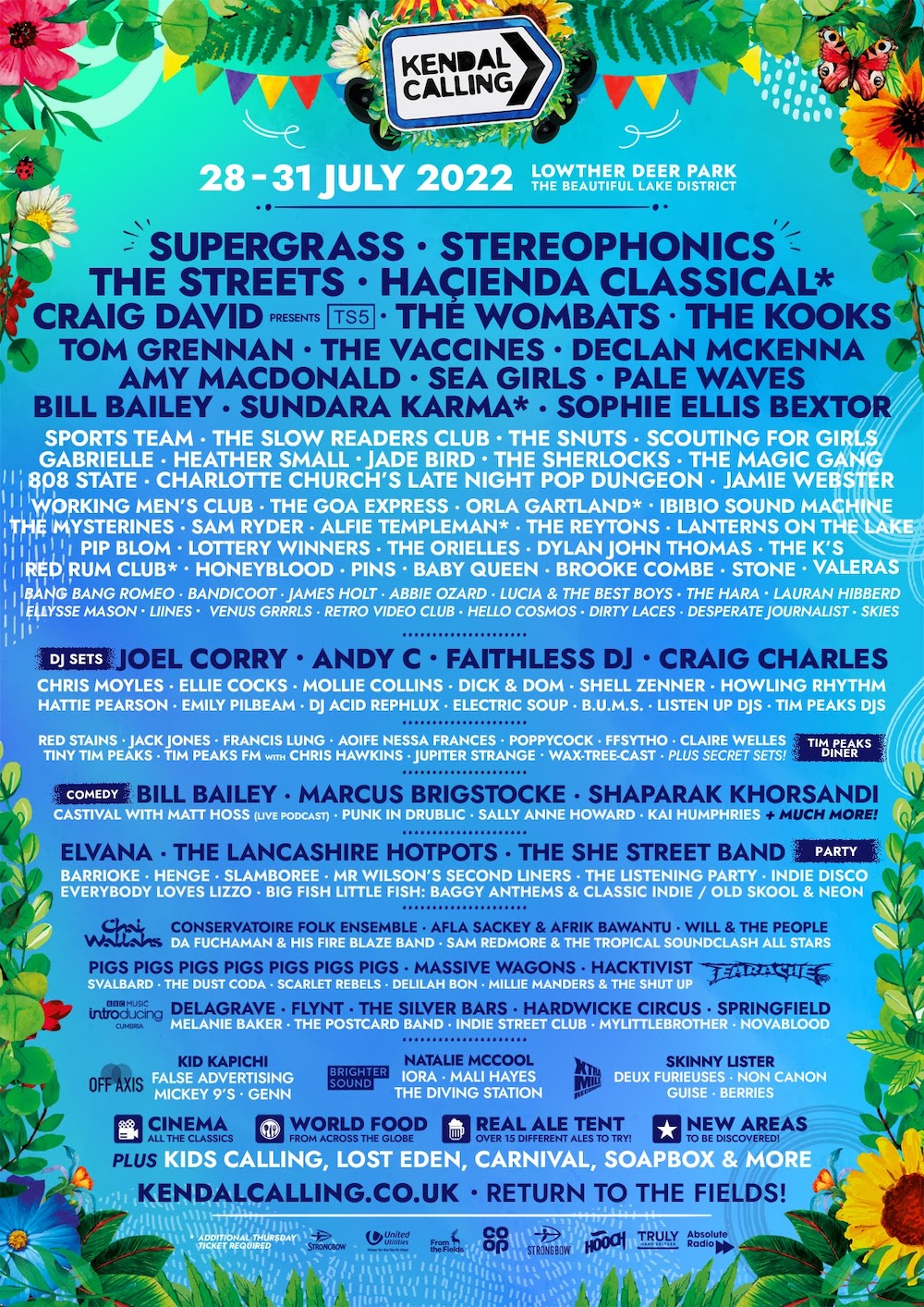 Reflecting on the cancellation of their 2021 festival, Kendall Calling said: “Postponing in 2020 was sad but understandable. Postponing in 2021 is heartbreaking. Infuriating.

“Going two summers without a festival is devastating to all of us; we need the support of our audience now more than ever and retaining your tickets would go the longest way in helping us during this period.”

The post Stereophonics, The Streets and Supergrass to headline Kendal Calling 2022 appeared first on NME.