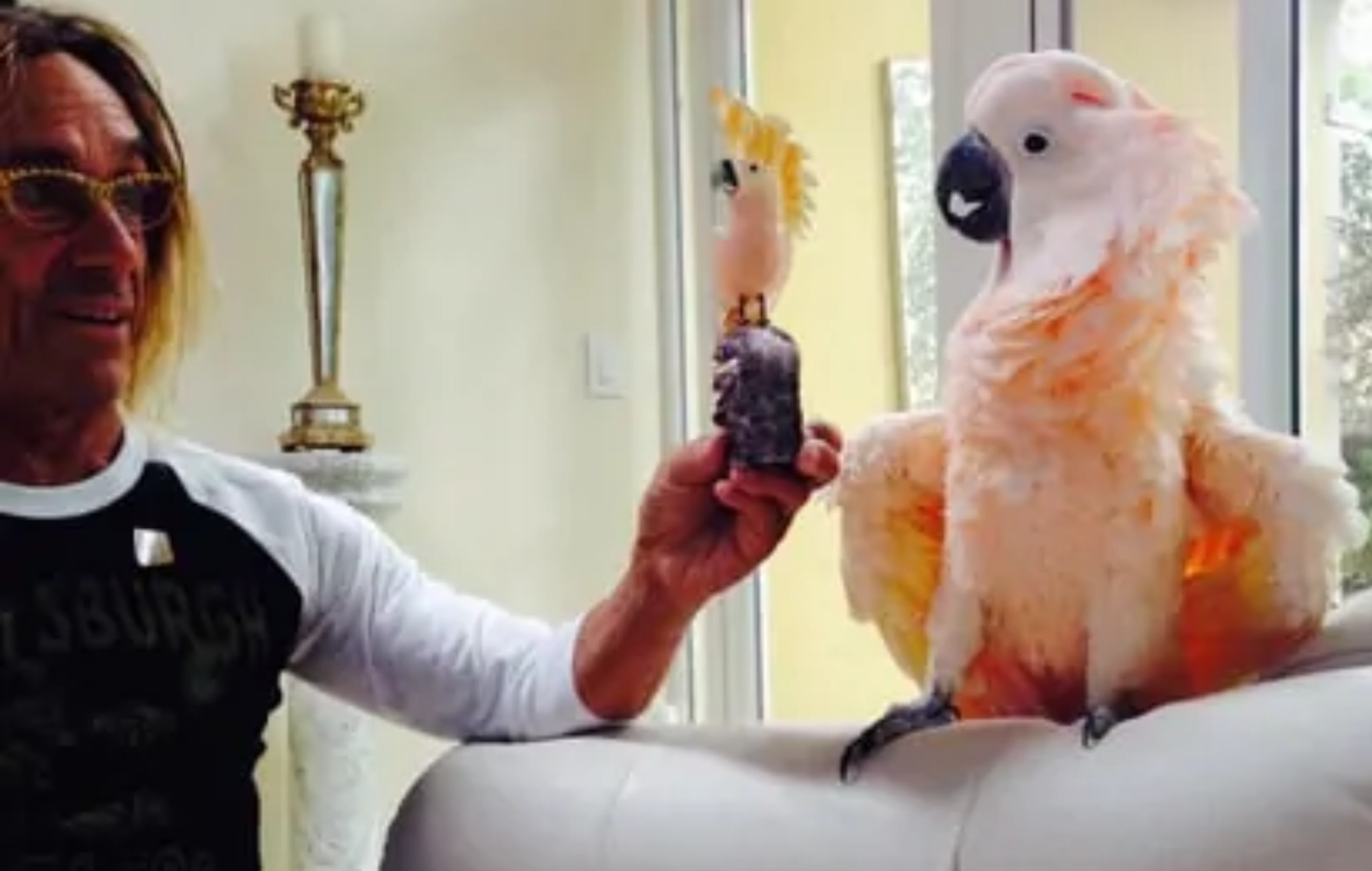 In a statement on the animal foundation’s website, Biggy – an Instagram star in his own right – gave his reasons for accepting the appointment.

“I’m a bird, and a real wild one, and I have many cockatoo cousins in Australia,” he said. “I was so distressed to hear that 180million birds died in the catastrophic bushfire crisis that killed over 3billion native animals in Australia.

“Being Byron Bay Wildlife Hospital’s founding patron means I can connect with and support my friends and relatives in the magical land of Oz.”

Biggie continued: “My dad Iggy has visited Australia many times including to perform twice at Byron Bay Bluesfest. He told me it’s a really cool place where people care for nature and love music, dancing, art and creativity. It sounds like my kind of place.”

Byron Bay Wildlife Hospital, which made the appointment as part of its work to build a mobile wildlife hospital, released a video telling the story of how Biggy’s appointment came to be.

“About 12 years ago, a roadside vendor in a remote part of Florida stuffed Biggy, who was very young, into a tiny cafe alongside some chickens, by the side of the road,” Iggy said.

“He seemed [to] be in peril of a bad future. So we decided to take care of him, responsibly. And we have. He gets, and gives a lot of love.”

Dr. Stephen Van Mil, founder of Byron Bay Wildlife Hospital said, “When we heard that Iggy cares as much about wildlife as we do, it made perfect sense for Biggy Pop to be our founding Patron.

“We are over the moon and truly honoured that he’s the bird to help us spread the word.”