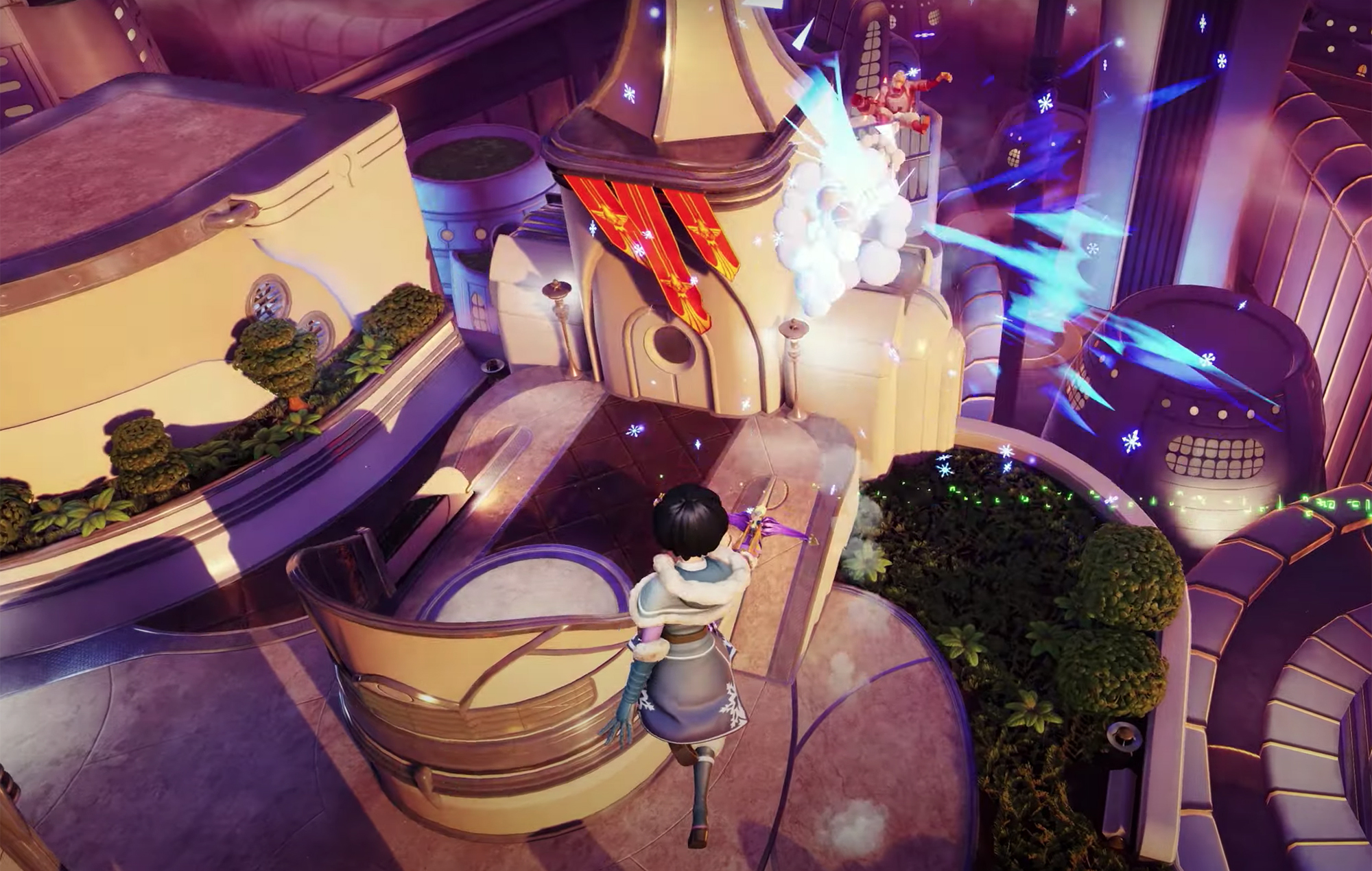 The game was first announced last year, and was then a first-person shooter that was set to be published by Nexon. Rocket Arena has since been revamped into a third-person shooter, and will be released as part of the EA Originals program.

The initiative, which launched at EA Play 2016, sets out to support indie studios from the initial funding stage to marketing to publishing. “We are committed to […] working with small developers to make sure those games get discovered and into the hands of players,” said Patrick Söderlund, then-executive vice president of EA Studios.

The new version of Rocket Arena was previewed during the EA Play Live 2020 event with a flashy trailer. It showed off the game’s chaotic rockets-only gameplay and whimsical art style.

Watch the Rocket Arena trailer below.

The game will launch with 10 unique heroes, each with their own play styles and rocket abilities. In addition, every character has 100 progression levels that will unlock cosmetics and rewards for players.

Rocket Arena will be released for PC (on both EA’s Origin and Valve’s Steam platforms), PlayStation 4 and Xbox One on July 14. The game will support cross-play at launch. During the EA Live Play livestream, Final Strike also revealed that the first season of the game will kick off on July 28. It will introduce new maps, in-game events plus a 11th playable character.

Other games revealed during EA Play Live include the return of beloved skating franchise, Skate. Respawn Entertainment also announced the latest Season of Apex Legends, alongside the addition of cross-play.

EA has also released more titles from its collection onto Steam for the first time, such as The Sims 4 and all its DLCs, Titanfall 2 and Need For Speed: Most Wanted.