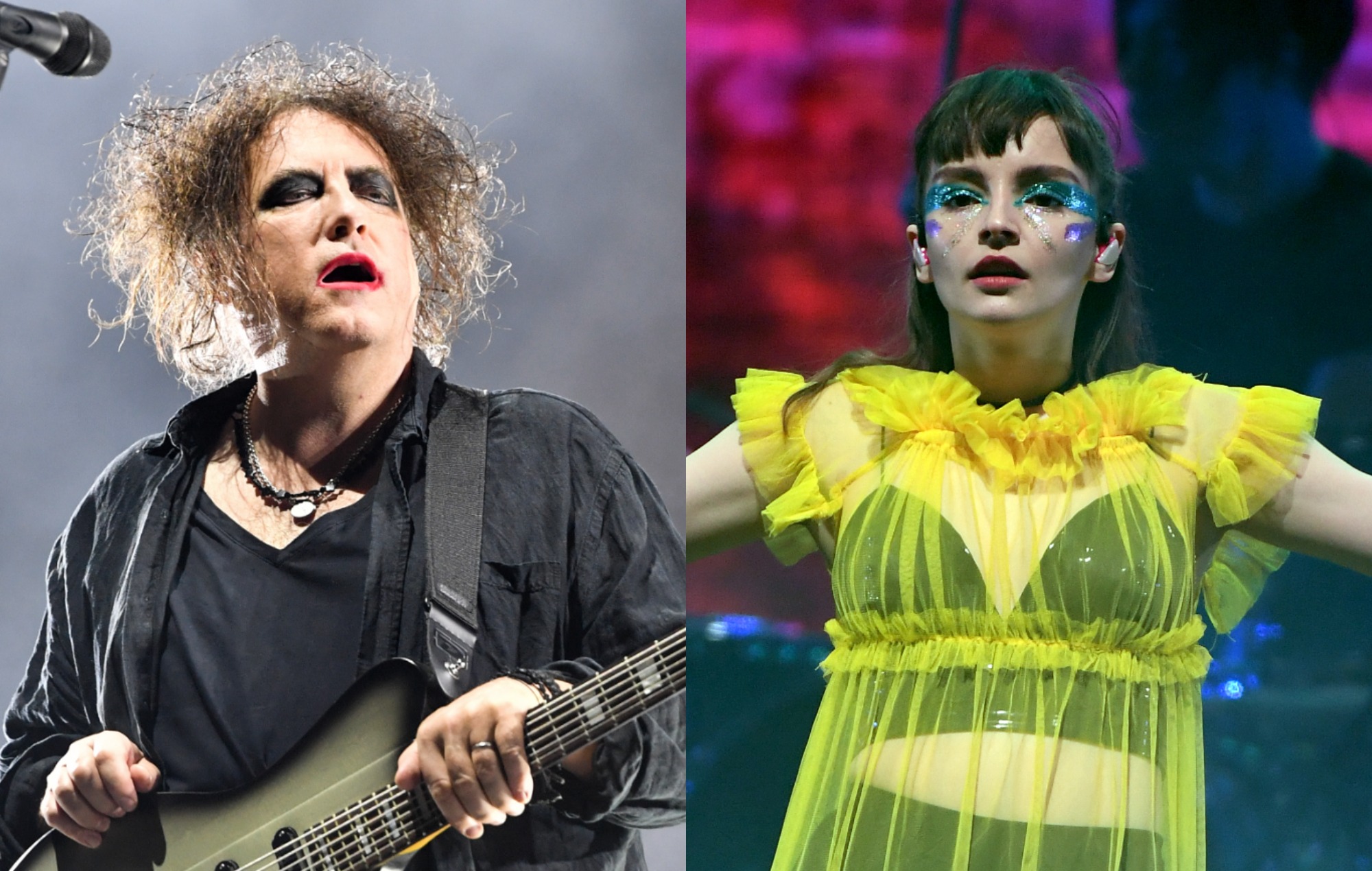 The Cure frontman Robert Smith has delivered a new remix of his recently-released collaboration with Chvrches, ‘How Not To Drown’.

The sprawling remix, which reaches over seven minutes in length, strips back most of the original’s explosive production making way for a more ominous feel.

‘How Not To Drown’ is the second single we’ve heard from Chvrches’ imminent fourth album, ‘Screen Violence’, due out in August 27.

Listen to Smith’s remix of the song below:

In a statement posted to social media at the time of the original’s release, Chvrches lead Lauren Mayberry explained how the song’s lyrics represent the only time she ever wanted to quit the band.

“These lyrics are about a time when I just wanted to disappear, and the only time I ever thought about quitting the band. I felt like I was in over my head at the deep end and not sure how to get back,” she said.

“But I did get back. And if you’ve felt like that, I hope you find your way back too. This is the chapter on what to do after they dig you up.”

‘How Not To Drown’ is the second single we’ve heard from ‘Screen Violence’ thus far, following on from ‘He Said She Said’ back in April.

Outside of his collaboration with Chvrches, Smith revealed towards the end of 2020 that he had spent the year working on both The Cure’s new album – set to be their first since 2008’s ‘4:13 Dream’ – as well as a solo ‘noise album’.

Smith has also recently said that The Cure’s next album could be their last, saying “The new Cure stuff is very emotional. It’s 10 years of life distilled into a couple of hours of intense stuff.

“And I can’t think we’ll ever do anything else. I definitely can’t do this again.”

The post Listen to The Cure’s Robert Smith remix his own track with Chvrches, ‘How Not To Drown’ appeared first on NME.