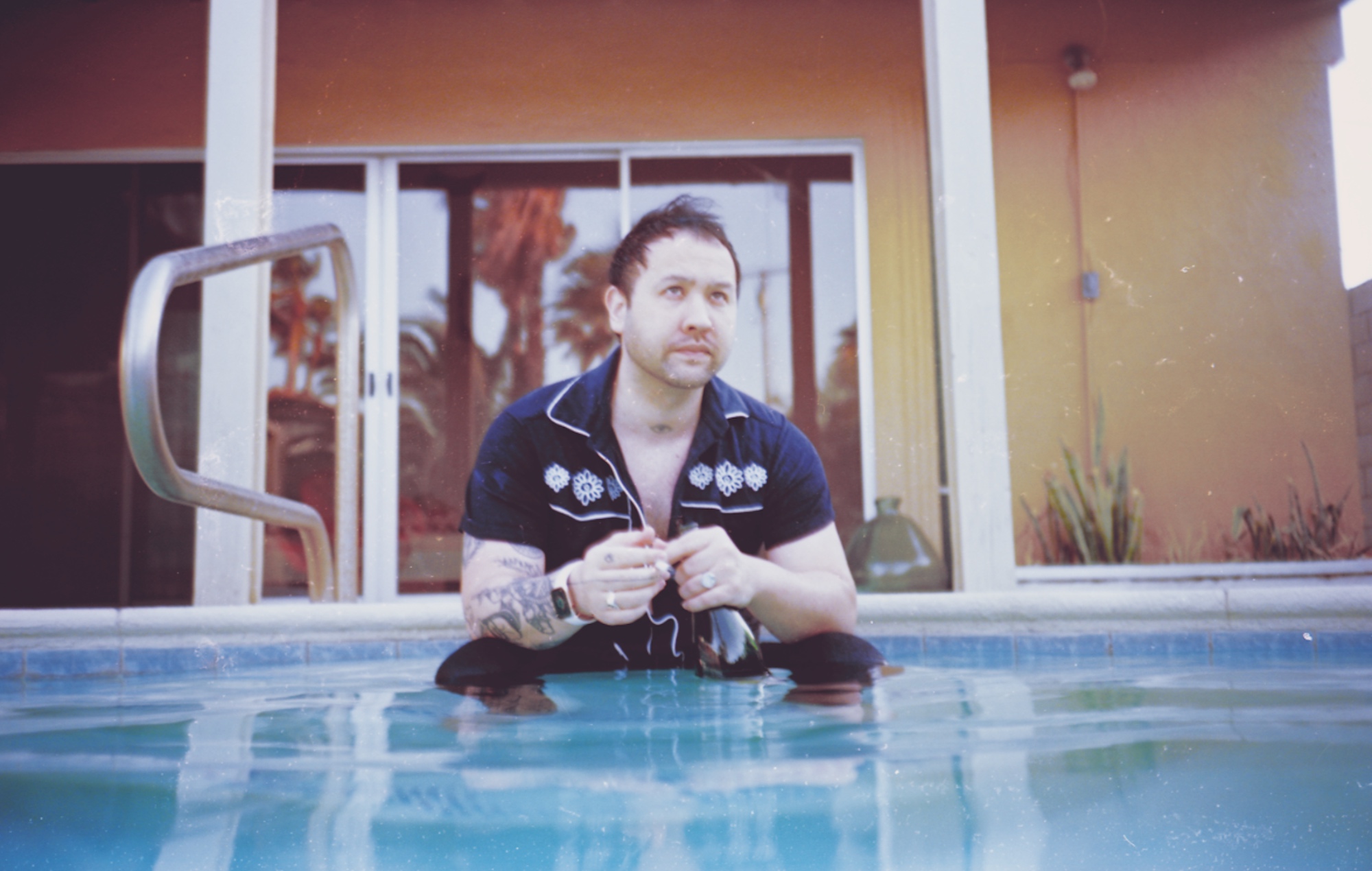 The psych-rockers’ latest is a blissed-out, groove-heavy cut, with strong hints of disco influence underpinning the five-minute-long track.

In a statement, bandleader Ruban Nielson said: “At the end of the day I don’t take for granted that I have the perfect job. I truly work to make music that will set someone’s day right and I think that shines through on ‘Weekend Run’.”

‘Weekend Run’ arrives alongside a music video created by Amanda Hugenquist and Chloe Hemingway. Watch that below:

‘Weekend Run’ marks the first official “single” from Unknown Mortal Orchestra since their 2018 album ‘Sex & Food’, but Nielson and co. have kept busy since its release.

That year, they shared the experimental, jazz-oriented instrumental album ‘IC-01 Hanoi’. The band have also continued their annual tradition of releasing a lengthy instrumental track each Christmas, with ‘SB-07’ in 2019 and ‘SB-08’ arriving last year.

Outside of their own releases, UMO have also featured on numerous tracks by other artists in the last couple of years, such as Free Nationals‘ ‘Beauty & Essex’ in 2019 and Aminé‘s ‘Buzzin’ in 2020. The band also featured as part of Gorillaz‘ ‘Song Machine’ series last year, appearing on the track ‘Severed Head’ alongside GoldLink.

Nielson has also dropped multiple remixes in the last 12 months, giving his spin on Soccer Mommy’s ‘circle the drain’ last year and reworking ‘Drawbridge’ by Westerman back in February.