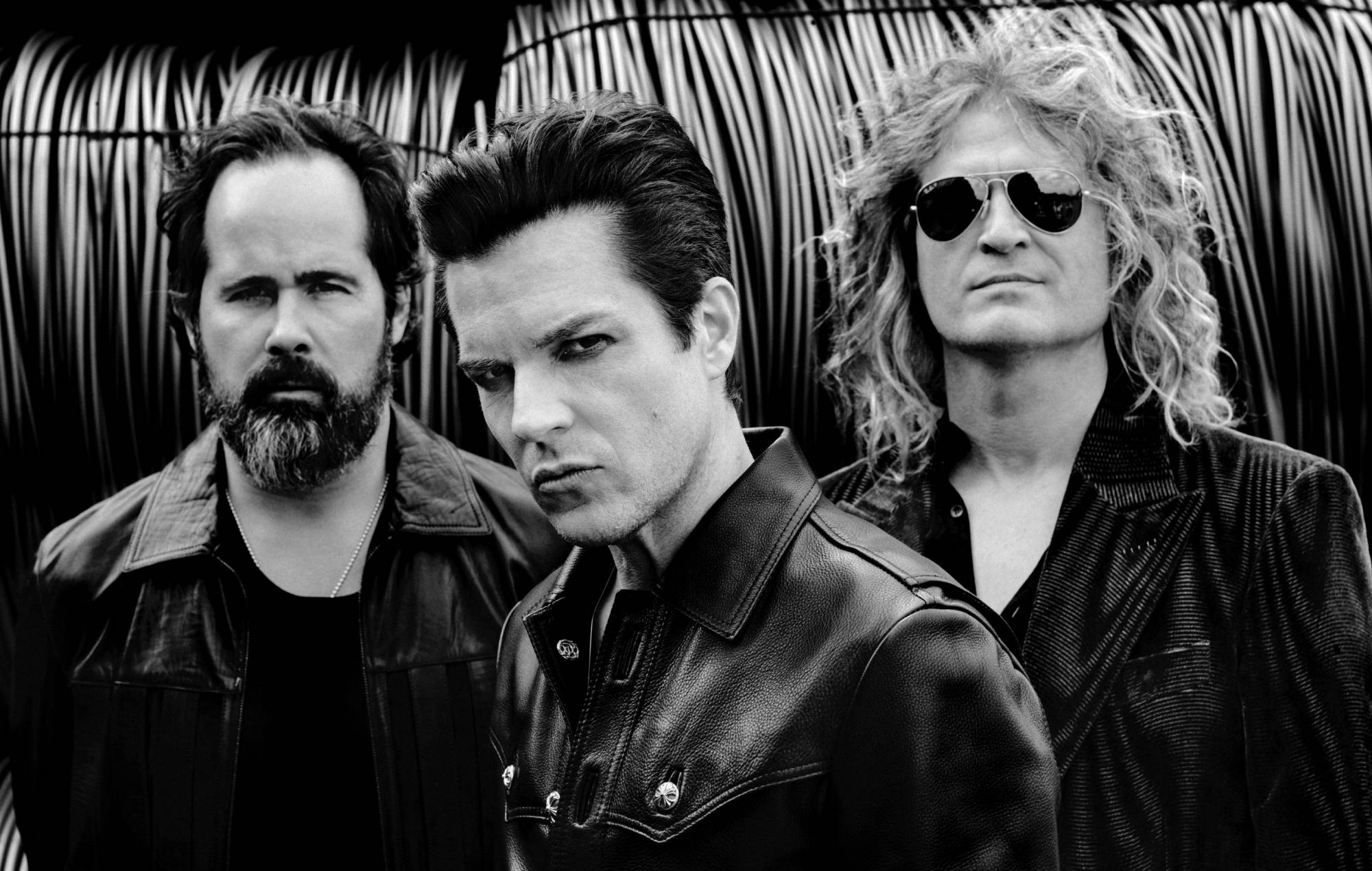 The Killers have today (August 5) released a new song, ‘Boy’ – check it out below.

It’s the first new music from the band since their last album, ‘Pressure Machine‘.

The new track was debuted at last month’s Mad Cool festival in Madrid and sees a return to the band’s anthemic style of songwriting.

Frontman Brandon Flowers said the song was written before ‘Pressure Machine’ but the themes explored in the song’s lyrics led him to write that album.

Flowers said of the song: “This was the first song written after we had to cancel the ‘Imploding The Mirage’ tour due to the pandemic.

“I had recently moved back to Utah and started to make trips to Nephi, where I grew up. I found that the place I had wanted to get away from so desperately at 16 was now a place that I couldn’t stop returning to. I have a son approaching the age I was at that time in my life. With ‘boy’, I want to reach out and tell myself – and my sons –  to not overthink it. And to look for the “white arrows” in their lives. For me now, white arrows are my wife, children, my songs and the stage.”

Listen to the new song here:

Speaking to NME ahead of their set at Mad Cool, Flowers explained more about the song’s origin.

“We’ve been teasing it a little bit,” he told NME. “It was the song that took me back home and was sort of the impetus for writing [2021 album] ‘Pressure Machine’. What’s interesting is that it just didn’t make it onto the record – but its absence is not a reflection of the quality of the song. It was an aesthetic decision to keep it off the record.”

He continued: “There’s an optimism to it. It’s in the dust, it’s in the gutter, and it’s looking at the stars. It’s writing in more of a new wave vehicle.”

Flowers also revealed that the band had been working on their next album – with material to be released later this year.

“We just had a few days off and Stuart [Price, producer] came and visited us on the road,” he told NME. “We’re sending things back and forth, and ideas. I’m talking with Shawn Everett [producer] too, and it’s nice to have that combo.”

He added: “You will hear singles this year. The full record will probably be early next year, but there will definitely be more releases this year.”

“It’s a little bit more canyon rock,” Flowers said of the songs they were working on for their next record. “Maybe a little bit more traditional Killers, I guess.” Vannucci added that he was expecting something “a bit heavier and more clench-fisted” than ‘Pressure Machine’. “I could see us going in that direction: something a bit more energised.”