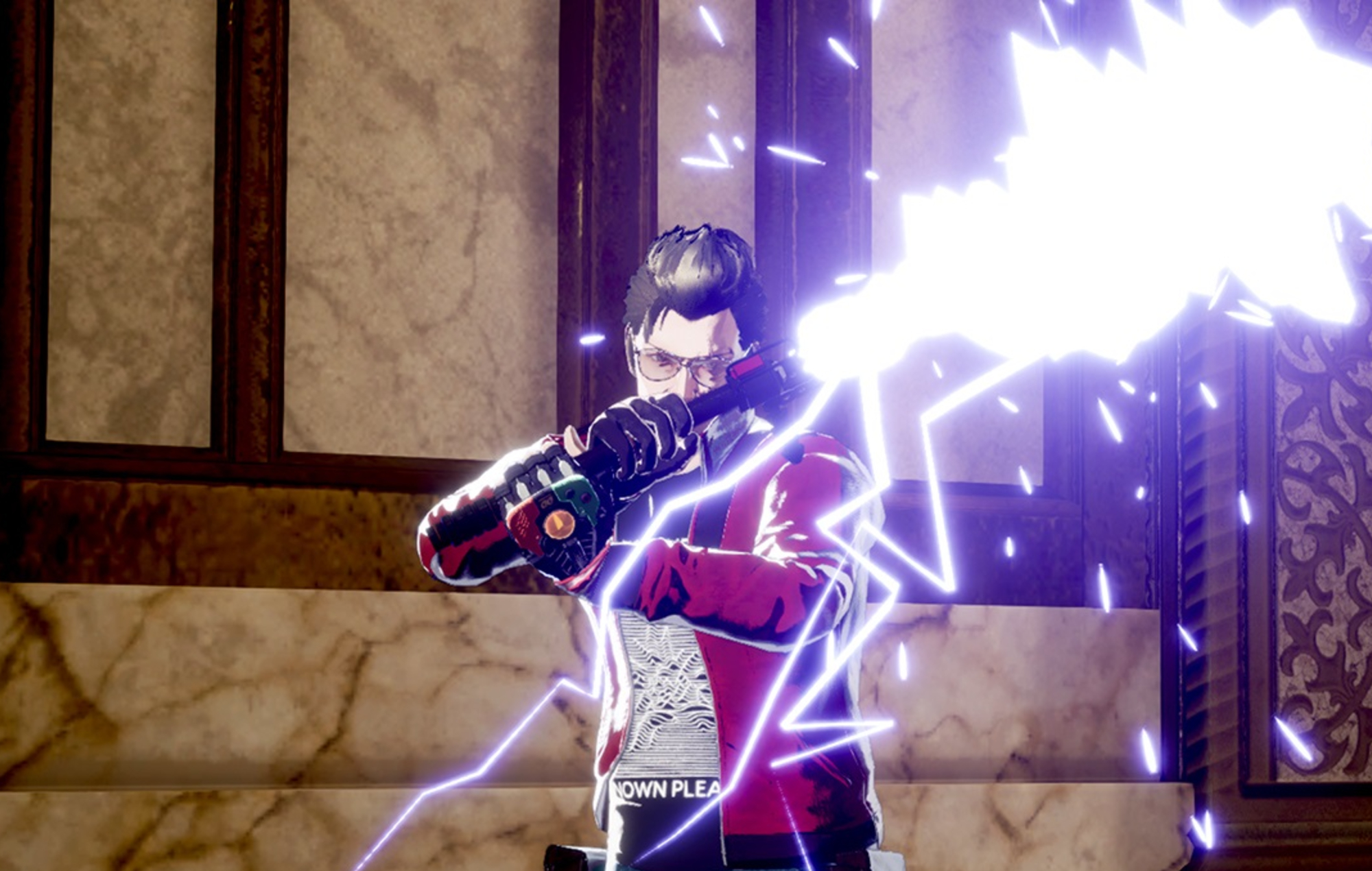 The release date for No More Heroes 3 has finally been confirmed during last night’s Nintendo Direct presentation (February 17).

The game, which will see anti-hero assassin Travis Touchdown battle a race of superhero aliens to stop them from taking over Earth, follows a similar structure to the previous entries. Travis must pay a hefty entry fee by doing odd jobs around town before he can challenge each galactic opponent.

Aside from wielding the signature Beam Katana, for the first time, players will also be able to make use of Travis’s Death Glove to activate a variety of skills in battle. There will also be a customisable skill tree so each player can tailor skills to their play style.

No More Heroes 3 was previously delayed from its 2020 release. But the action sequel from Grasshopper Manufacture will finally arrive on August 27 exclusively on Nintendo Switch.

Watch the trailer for ‘No More Heroes 3’ below:

NME’s review of No More Heroes 1 & 2 called the ports “an intoxicating guilty pleasure”, while also noting that “some of its deliberately offensive humour hasn’t aged well”.

Elsewhere in the 50-minute Nintendo Direct – Nintendo’s first official one in 18 months – an HD port of The Legend of Zelda: Skyward Sword was also announced.

Ninja Gaiden: Master Collection was another of the many classic games receiving a remastered release to Nintendo’s system.