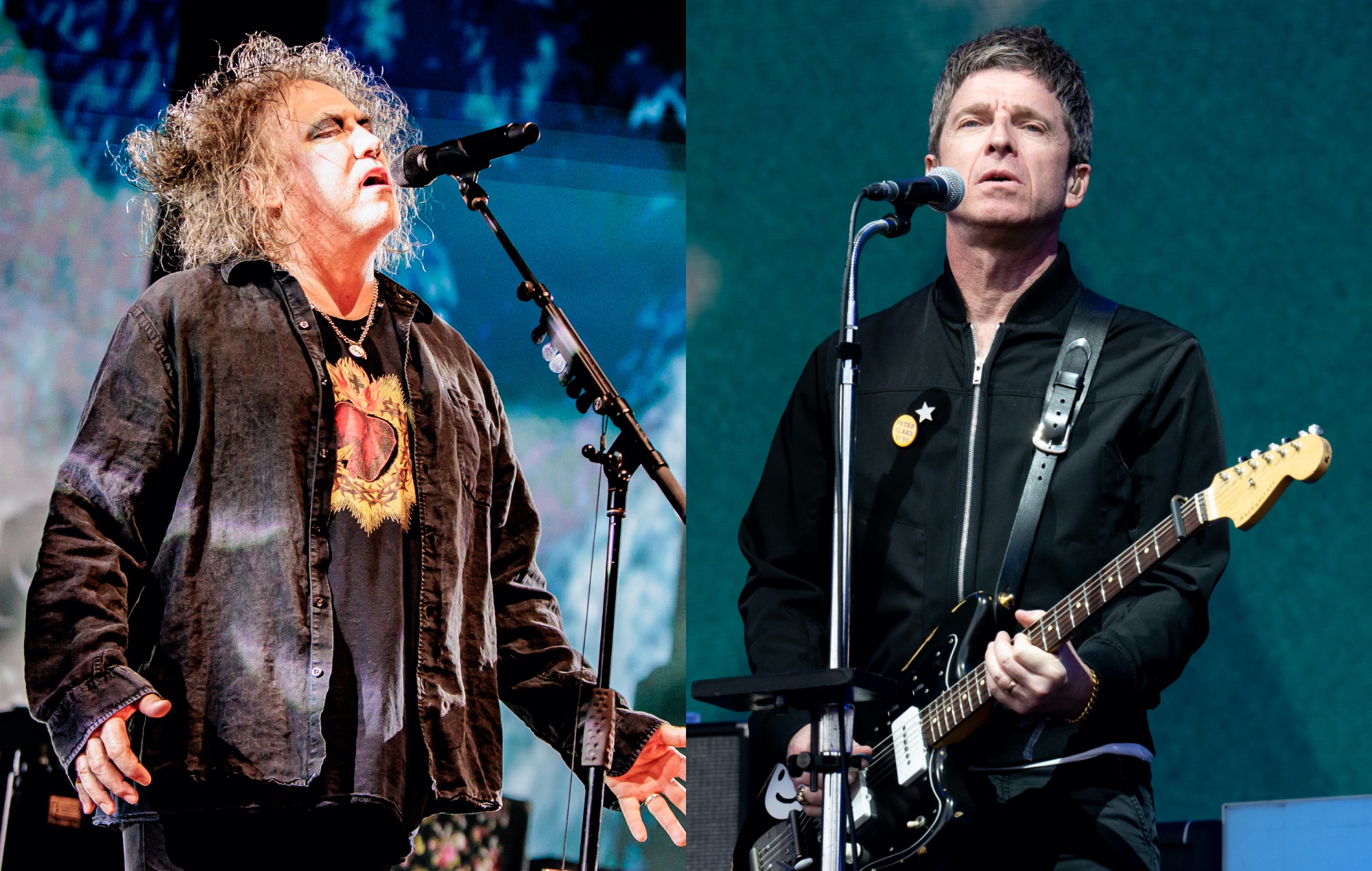 Noel Gallagher has teased Robert Smith‘s upcoming remix of ‘Pretty Boy’, saying that it “sounds exactly like The Cure“.

Released last October, the original version of track is due to appear on Gallagher’s fourth High Flying Birds album ‘Council Skies’, which arrives on June 2 via Sour Mash (pre-order here).

The deluxe edition of the forthcoming record will feature various live session recordings and instrumentals as well as a trio of new remixes by Pet Shop Boys, David Holmes and Smith.

During a recent interview with Huw Stephens on BBC Radio Wales (via Music Radar), Gallagher explained how his team-up with The Cure’s singer and guitarist came about.

“‘Pretty Boy’ as it was unfolding became reminiscent of the golden age of The Cure,” he said. “And it was just one of those crazy ideas that one tends to have in the middle of the night, thinking, ‘I wonder if Robert Smith [would] get involved. I wonder if I can get hold of him’.”

Gallagher continued: “I asked if he’d get involved and sent him the track and he loved it. He did the remix. And I loved it. I’d never met him before. I’d never conversed with him. But I was always a fan of The Cure and the remix sounds exactly like the Cure. Yeah, it turns out he is a bit of a dude!'”

The singer-songwriter also praised Smith’s vocals, having caught one of The Cure’s headline shows in London last month.

“They were amazing,” Gallagher said. “I like the more modern stuff as well. It’s just kind of dark and moody. But his voice is just far out. He sounds as good now as he did 30 years ago. Amazing.”

Gallagher didn’t confirm whether Smith contributed any singing on the rework.

The former Oasis songwriter first spoke about the Cure-inspired ‘Pretty Boy’ in 2020. “I’ve written a tune that sounds very much like The Cure,” he said at the time. “And I didn’t even have to dial back the copyright, it just sounds like The Cure.”

Gallagher is due to showcase ‘Council Skies’ on a run of outdoor UK headline gigs this summer. You can see the full itinerary below and purchase any remaining tickets here.