‘The Day Before’ delayed for 8 months over lack of trademark 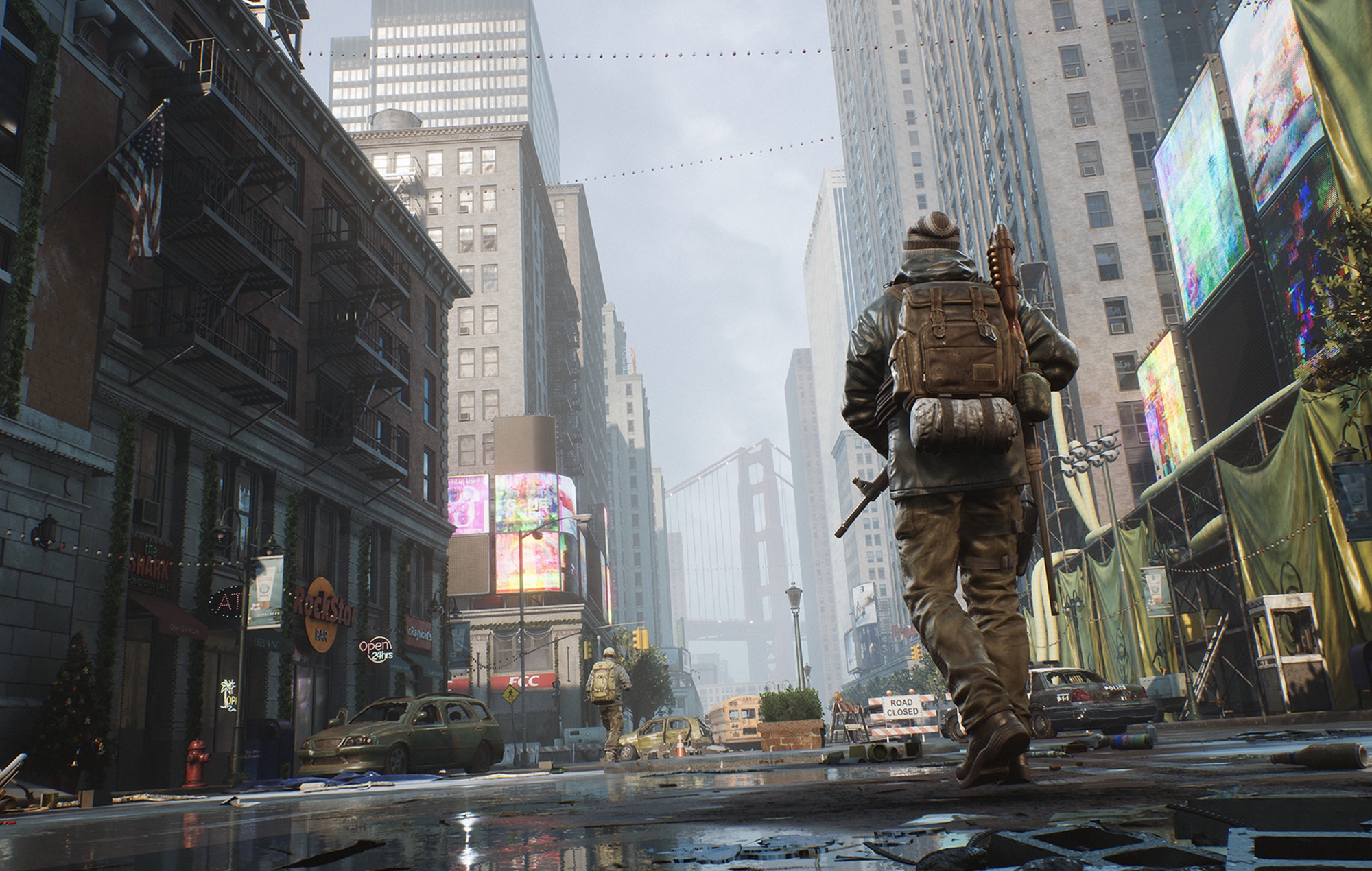 The Day Before has been delayed for 8 months after developer Fntastic allegedly failed to trademark the name of the game.

Originally due for release in June 2022, The Day Before was delayed until March 1, 2023 last year but in a new update, Fantastic has confirmed their open-world survival game will now launch November 8.

A gameplay trailer was also set to be released later this month, giving players their first look at The Day Before since 2021 but that too has been affected by legal issues. It will however be released “as soon as possible”.

“Right before the release, Steam blocked our game page at the request of a private individual, because of the name The Day Before,” wrote Fntastic.

The studio went on to explain that when The Day Before was announced in January 2021, “the game trademark was available”. However, “after the announcement of the game, the above mentioned individual filled out an application before us to register the game trademark in the United States.”

“We were not aware of the existence of claims,” continued the developer, who allegedly only found out about them last week (January 19).

“We [will] find out all the circumstances of the incident and we will definitely solve everything,” it promised.

“We understand this may disappoint many of our fans, however we want to ensure we release the best possible game. Our 100 percent focus remains on the game itself and how to deliver you the best game possible.”

Last summer, Fntastic was criticised for using “unpaid volunteers” despite The Day Before being one of Steam’s most wish-listed titles.

The developer then defended its use of unpaid “volunteers”, writing in a website update that: “Fntastic’s culture is based on the idea of volunteering. This means that every Fntastic member is a volunteer.”

In other news, Justin Roiland has reigned as CEO of Squanch Games following reports that he was previously been charged with domestic violence.

The post ‘The Day Before’ delayed for 8 months over lack of trademark appeared first on NME.