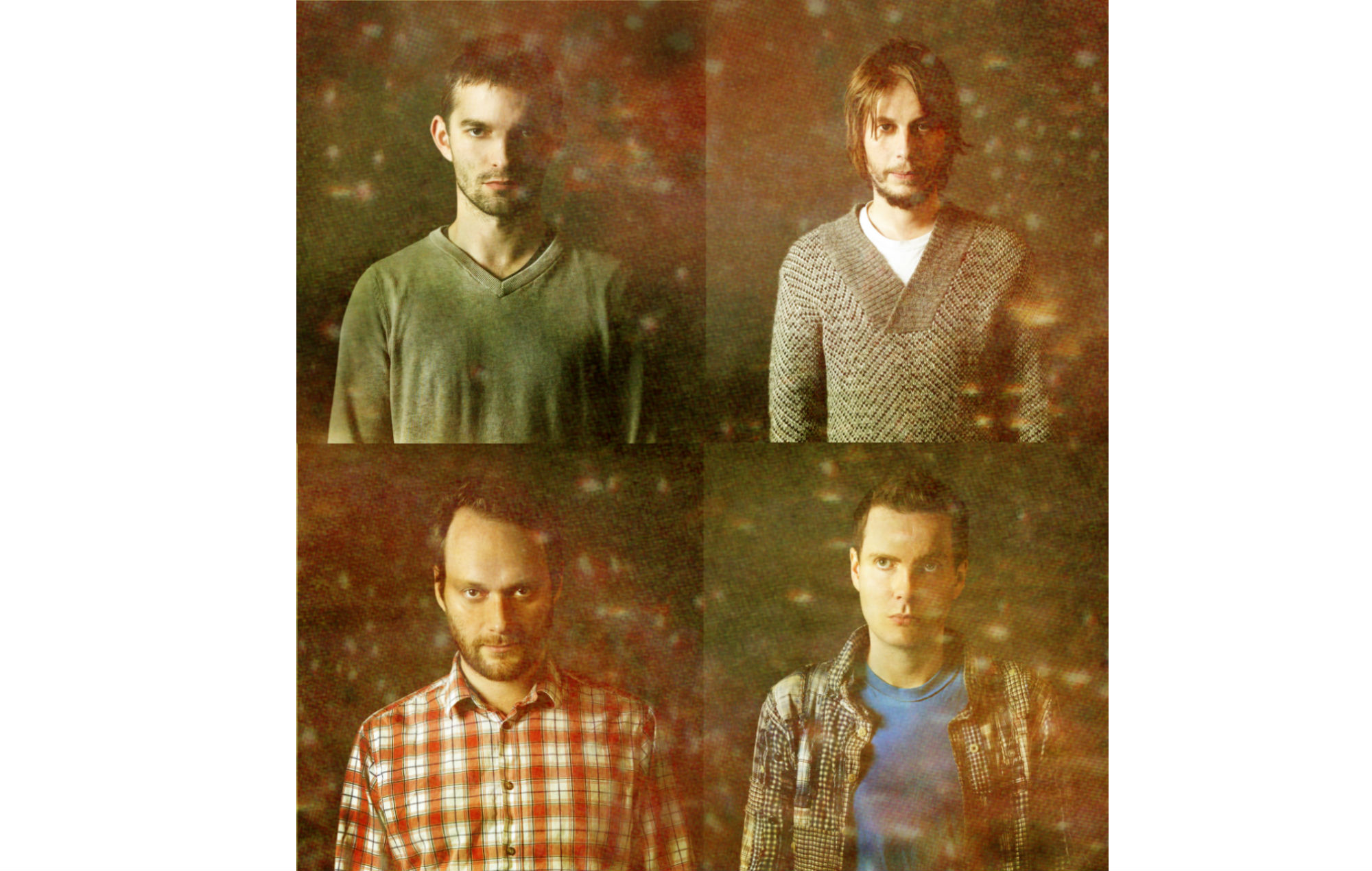 Sigur Rós have called on the government in their native Iceland to review the country’s tax laws as they prepare to face a second “unjust and draconian” trial over tax evasion.

The band say they are facing “potential financial ruin” as a result of another major court case over their lingering charges of tax evasion. A court date has not yet been set for the potential second trial.

While Sigur Rós strongly denied the initial charges of tax evasion brought by Iceland’s directorate of Internal Revenue (The RSK) — the band said that “accounting errors by the band’s financial advisors” left them owing 151 million Icelandic krona (£840,000) in taxes between 2011 and 2014 — they agreed with The RSK’s eventual findings and pleaded guilty, before apologising and paying back all outstanding historical taxes and fines, which amounted to 150% of the original bill.

The District Court in Iceland dismissed a separate case that was being pursued by the Icelandic District Attorney in March 2018 (the band claimed that the move amounted to “unjustified double jeopardy prosecution”), but the country’s High Court subsequently opted to uphold the original prosecution.

The Icelandic government have said they will review “double jeopardy prosecutions”, but over 100 cases — including Sigur Rós’ — “remain open [and] are still being aggressively pursued through the courts”, according to a press release issued by the band.

Sigur Rós have issued a lengthy statement today (October 19) to argue against their ongoing “unjust and draconian prosecution” by the Icelandic government, while also citing how three similar cases have been taken before the European Court of Human Rights and ended “with a judgement in favour of the plaintiffs and all three of the appeals being upheld.”

“However, the Icelandic courts have, to date, chosen to ignore all of these rulings,” the band have noted.

You can read Sigur Rós’ full statement below:

“Since we discovered that our financial advisors had seriously misled us over our tax liabilities for the period 2011-2014 we have trusted in the judicial process, which we truly believed would exonerate us of any wilful wrongdoing. We have always provided our full cooperation to all investigations and reached an agreement with the Icelandic tax authorities to pay what we owed plus interest and fines.

“However, in the intervening years we have become victims of an unjust and draconian prosecution by the Icelandic government who are unfairly seeking to portray us as deliberate tax evaders, something we have always and continue to strongly deny. We have been charged and tried twice for the same offence, our assets have been frozen for years now, we are facing potential financial ruin and as such we are calling on the Icelandic government to revoke these outdated double jeopardy tax laws, which have affected numerous Icelandic businesses.

“The Icelandic government has now paused any further prosecutions as a result of these concerns but is still actively pursuing over 100 open cases, which is contradictory and makes no sense at all. We want to shine a light on systemic failures rather than individuals. We know that the legislation is broken and that the courts have their hands tied at present. This needs to be urgently addressed.

“We are fortunate to have a platform in order to speak out about this and we do so not just for ourselves but for the many others who have been caught up in this shameful failure of the Icelandic legal system, which does nothing but embarrass our country.”

A spokesman for the Icelandic government told The Guardian: “We do not offer comment on active legal cases and will therefore not provide further comment on the Sigur Rós band legal case.”