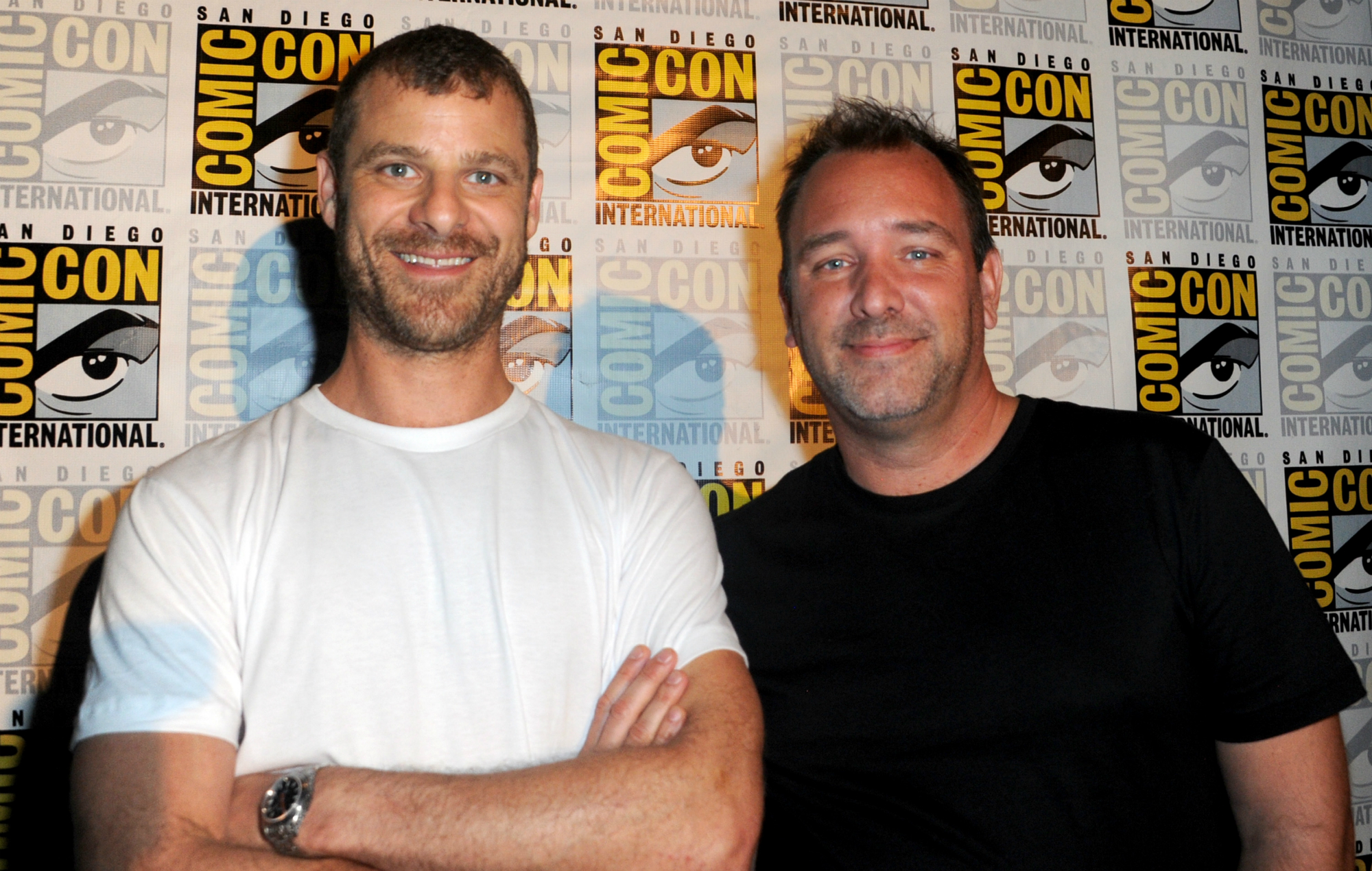 The creators of South Park have launched a weekly satire series called Sassy Justice – check it out below.

Matt Stone and Trey Parker joined forces with Peter Serafinowicz (Guardians Of The Galaxy, Shaun Of The Dead) for the new project.

“Fred Sassy is an American Consumer Advocate and reporter for the Cheyenne news at 9, a local TV station in Cheyenne, Wyoming,” an official description reads. “On his weekly show, Sassy Justice, Fred goes to battle for the common man in his hometown.

“This week, he’s uncovering the dangers behind manipulated videos that are increasingly popping up on the internet.”

Deepfakes make use of artificial intelligence software to combine and superimpose existing images and videos of a person to make it appear that they’ve said or done something they have not.

“The times they are a-changing,” a voiceover states at the start of the 15-minute episode. “Scammers are finding new ways to take advantage of you, the consumer. Now, with a technology called deep fake, you can get screwed over and lied to in ways never before possible.”

One viewer in the comments section wrote: “So this is what Matt Stone and Trey Parker have been up to this year.” Another added: “This is how you do satire in 2020.”