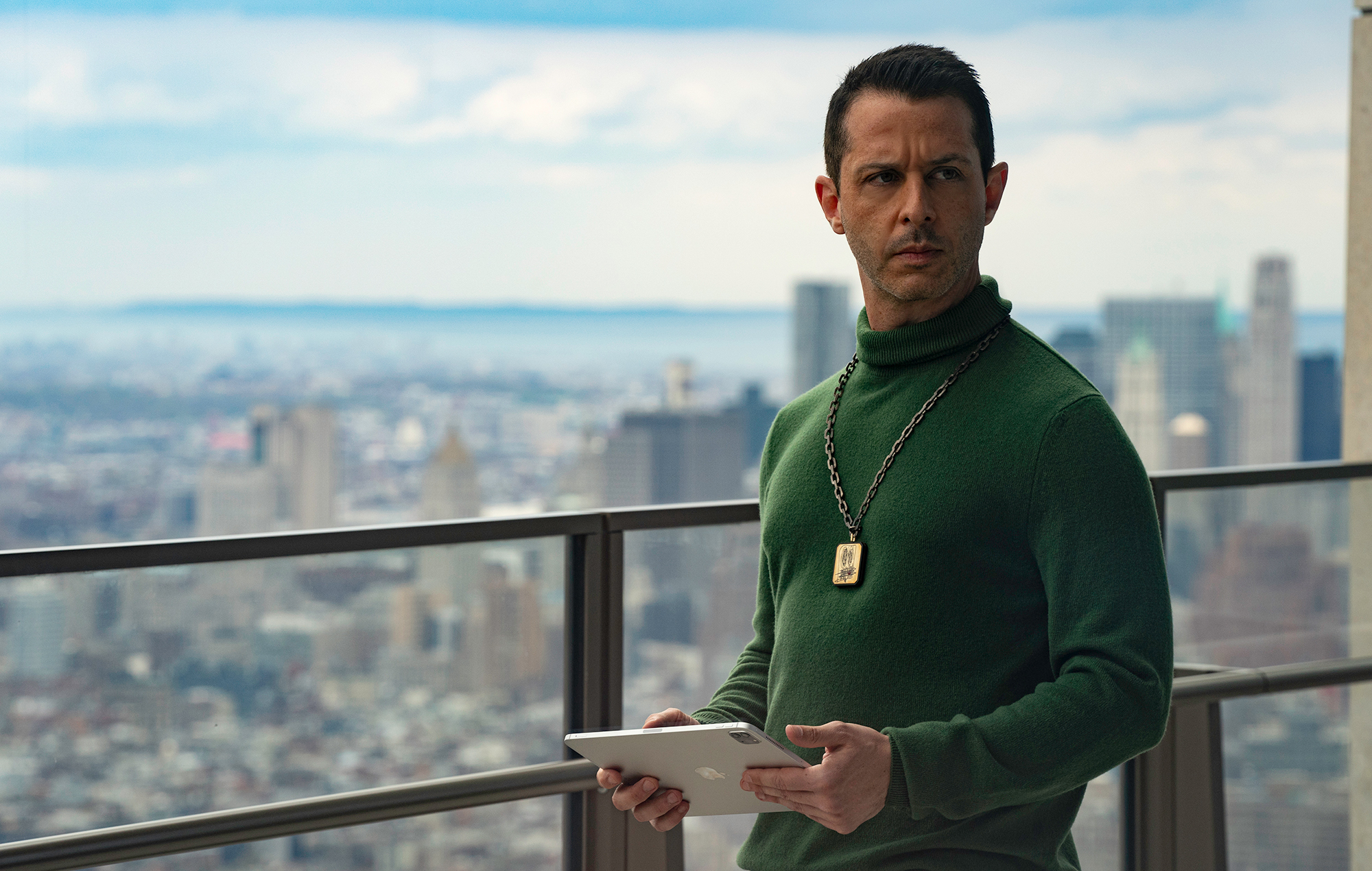 Succession threw a party for Kendall Roy’s (Jeremy Strong) 40th birthday in the seventh episode of season three, although some planned celebrations didn’t make it to the screen.

Titled ‘Too Much Birthday’, the episode opened with Kendall rehearsing his rendition of Billy Joel’s ‘Honesty’ for the party – which is later scrapped by Kendall, alongside a set from a child version of the Wu-Tang Clan, as his ego comes crashing down.

Speaking to Entertainment Weekly, director Lorene Scafaria revealed that they originally planned to show the pint-sized Wu-Tang in the episode.

“We began the casting process,” Scafaria said. “I remember looking at kids.

“I was very excited to realise that, and then the great [Succession creator] Jesse Armstrong [said] it was one of those things to pull back from, to realise that just saying it and alluding to them was probably funnier.”

The party sequence itself was filmed at The Shed in Manhattan, New York, with elements of the design taking inspiration from Kanye West.

“Lighting was an area we had a lot of fun designing, kind of taking inspiration from Kanye’s Saint Pablo Tour, which felt like something that Kendall would have done himself,” Scafaria added.

“[We] got to make all these sort of outlandish requests based on requests that he would have made himself, so the party was extraordinary, throwing the party was so fun, so wild and outlandish and ridiculous.”

In NME’s four-star review, Succession is described as continuing “in dense, hour-long episodes, to be exactly as it was before: funny, awful, irritating, cold, brilliant”.

Succession airs every Monday on Sky Atlantic at 2am in the UK.