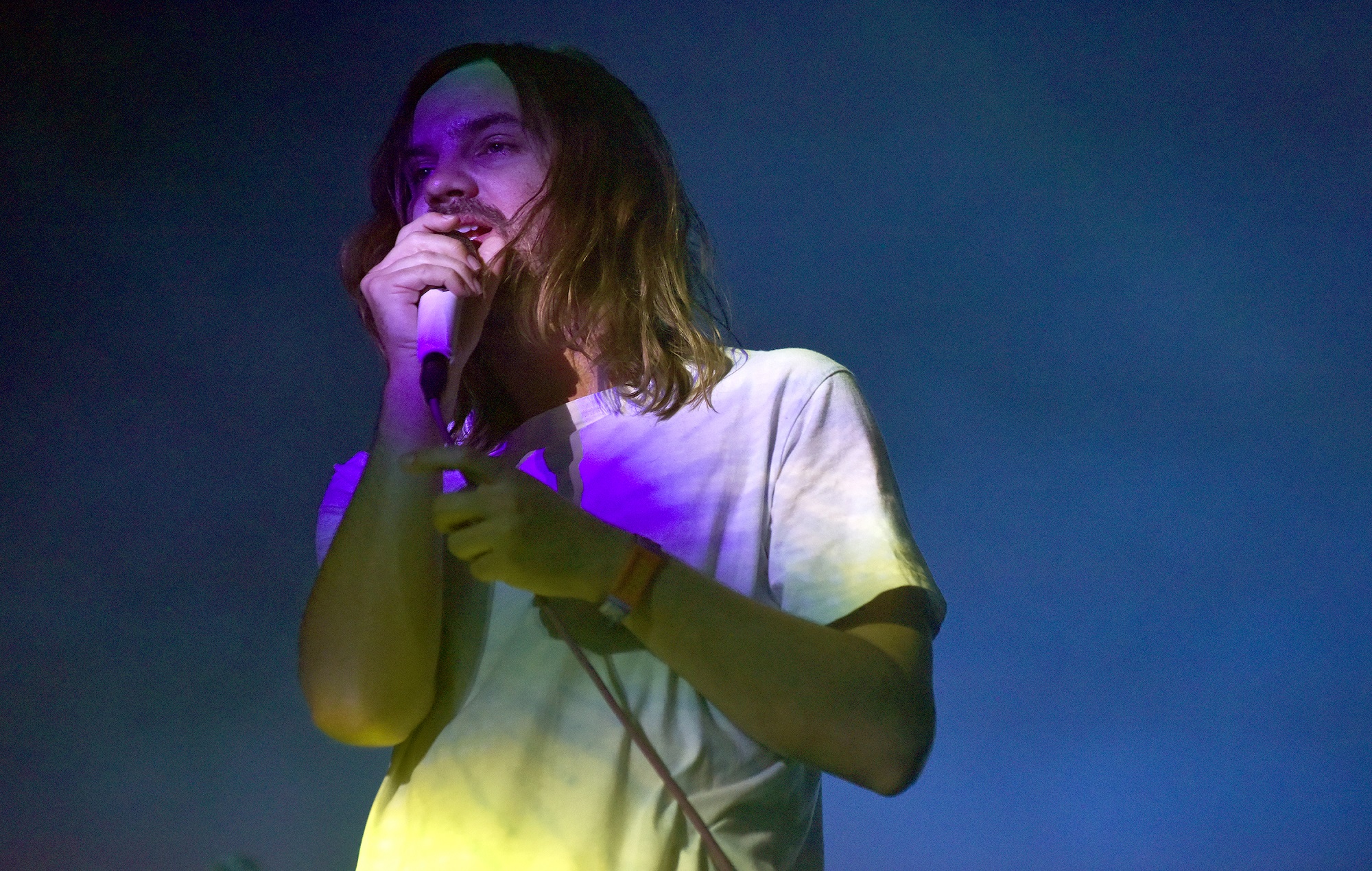 Tame Impala have rescheduled their North American tour for the second time, postponing the dates to July 2021.

The North American tour was meant to kick off in May this year in support of their latest album, ‘The Slow Rush’, but was axed due to the coronavirus pandemic. The tour was then postponed to February next year.

Tame Impala’s North American tour will now commence on July 22, 2021 in Mexico City, and will conclude on October 18 in Miami, Florida. All tickets purchased prior to rescheduling will be honoured for the new dates.

‘The Slow Rush’ was released in February this year. Upon release, NME gave the album a four-star review, saying, “Tame Impala’s first album in five years sees them move away from guitars and into mega-pop songwriting. The results are exhilarating.”