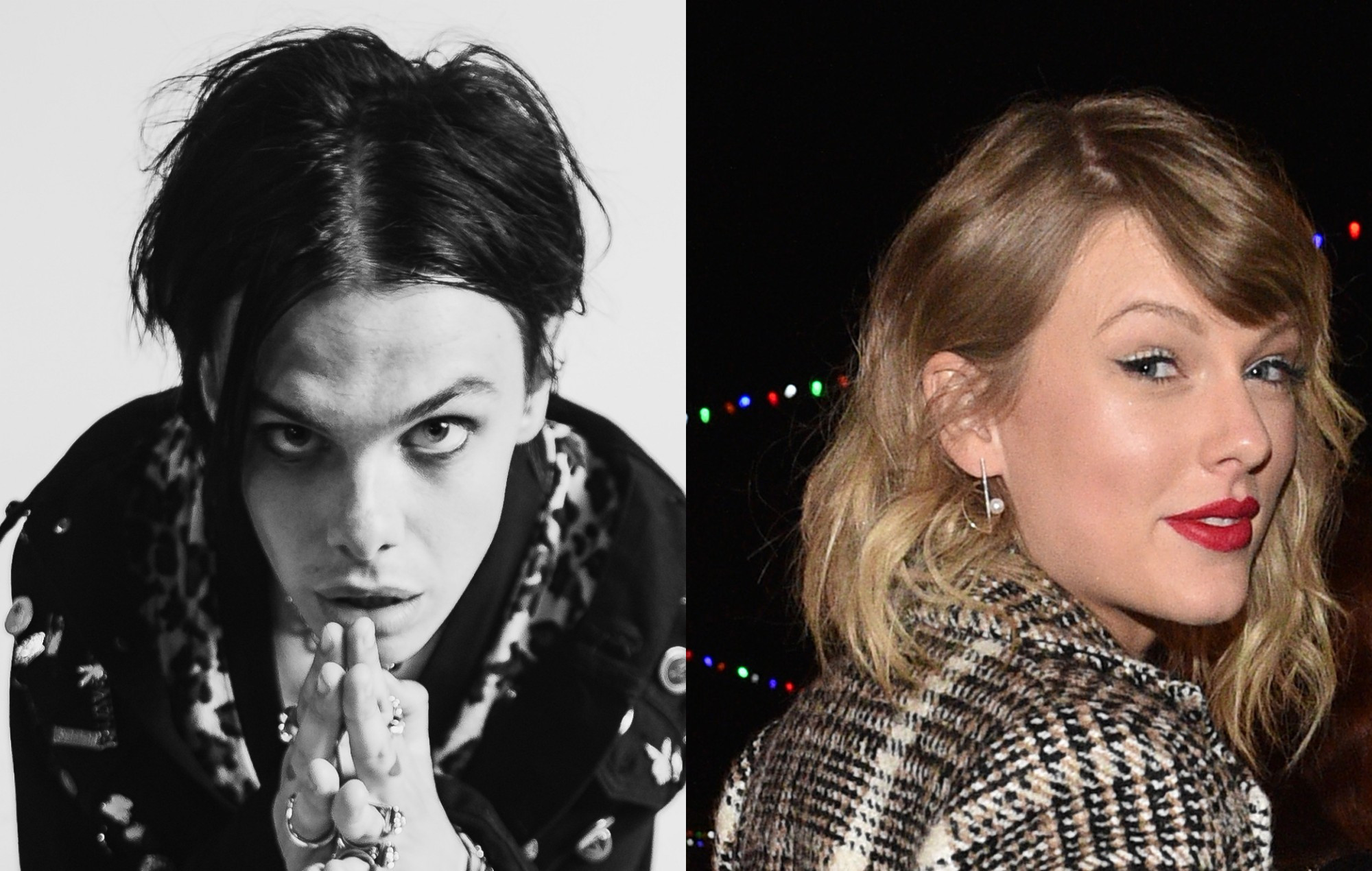 Taylor Swift has taken to social media to offer her praise of Yungblud‘s recent mashup performance of her song ‘Cardigan’ and Avril Lavigne‘s classic ‘I’m With You’.

Swift evidently saw the reworking of her ‘Folklore’ cut with Lavigne’s 2002 hit and took to Twitter overnight to offer Yungblud her seal of approval.

“This took my breath away and I’m honoured to hear ‘Cardigan’ intertwined with the wonderful Avril Lavigne’s masterpiece ‘I’m With You’,” she tweeted. “Bravo and thanks Yungblud!”

WELL this took my breath away and I’m honored to hear Cardigan intertwined with the wonderful @AvrilLavigne’s masterpiece ‘I’m with you’. Bravo and thanks @yungblud!!

As well as his Live Lounge performance, Yungblud announced a new podcast to air on BBC Sounds. The Yungblud Podcast will cover “everything young people go through, the fun stuff and the hard stuff”.

Earlier this week he also announced the ‘Weird Time of Life’ virtual tour in support of his upcoming new album.

Recent single ‘God Save Me, But Don’t Drown Me Out’, alongside ‘Strawberry Lipstick’, are set to feature on ‘Weird!’, which is the follow-up to Yungblud’s 2018 self-titled debut and last year’s EP, ‘The Underrated Youth’.