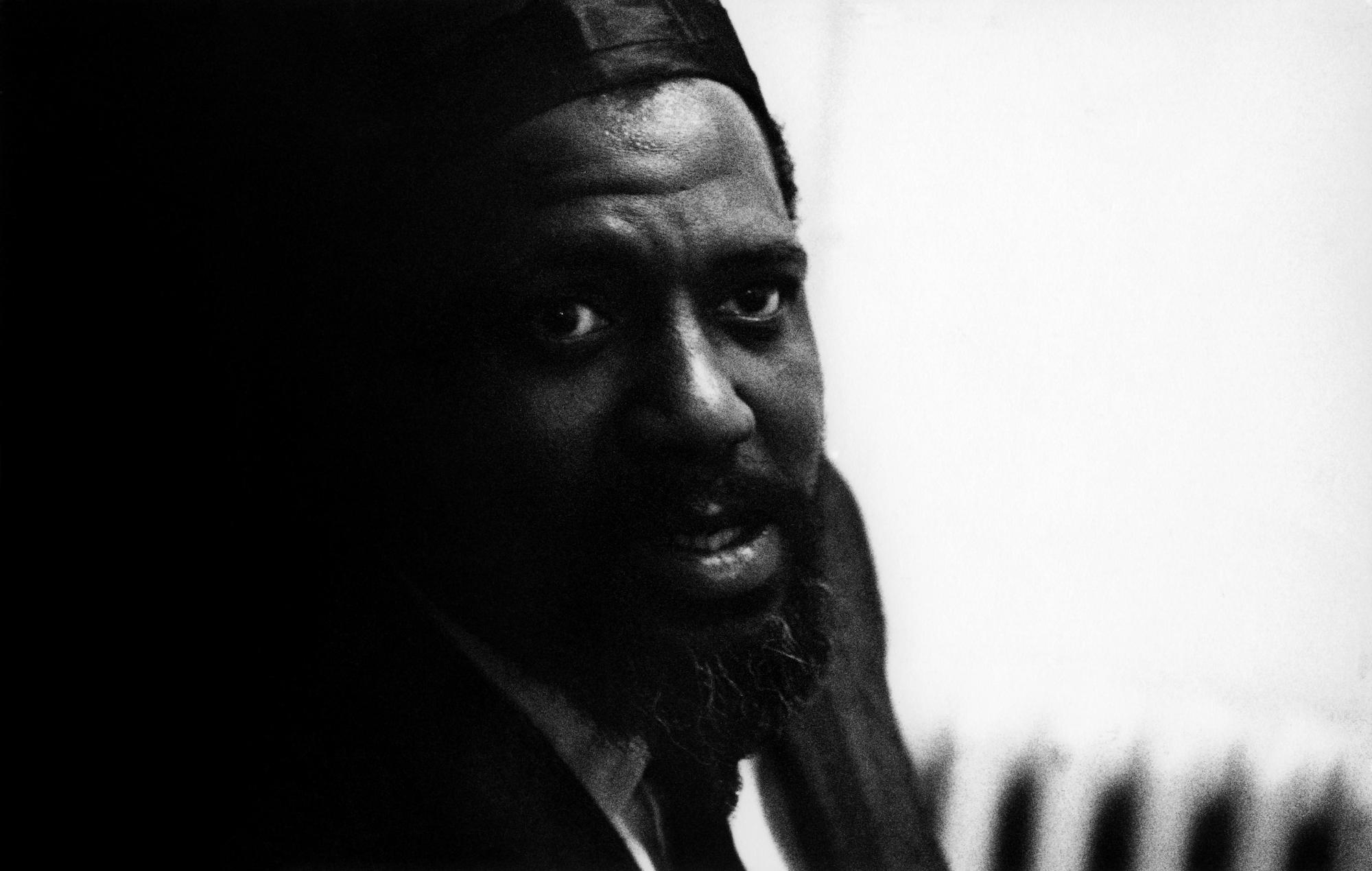 Yesterday it was announced that rapper Yasiin Bey, previously known as Mos Def, would play late jazz musician Thelonious Monk in a new biopic film titled Thelonious. Less than 24 hours later, Monk’s estate has come out to “condemn” the film as unauthorised.

T.S. Monk, the musician’s son and the head of the company that runs the Thelonious Monk estate, told Pitchfork both the “project and its announcement are totally unauthorized!”.

“I hate the script and I control the music in Thelonious’ catalog,” Monk said. “There is no involvement by anyone in the Monk family with this project, and we actually condemn the effort.”

Thelonious is currently set to begin production in summer 2022. In a statement from the film’s producers, the film will focus on “[Monk’s] struggles for musical success, mental illness, and the spiritual love triangle between his wife, Nellie, and one of the world’s richest women, Nica Rothschild”.

In an emailed statement to Rolling Stone, Bey described Monk as “a leader. A Lord. A shape in space. A man from a community of devotion who lives a simple life distant from society”.

A director for the film is yet to be confirmed. Musician Peter Lord Moreland has written the screenplay, and will put out the film through his production company Jupiter Rising Film, which he co-founded with Alberto Marzan.

On the casting of Bey in the starring role, Marzan said: “When his name was brought up, there was a silence that I will never forget. We all envisioned him.”

The producer said that Bey “lives his life with a vibe not easily found in Hollywood, because he’s not Hollywood, point blank”.

Monk, who is the second-most-recorded jazz composer after Duke Ellington, was revered for his groundbreaking improvisational style. In 2006, the musician was awarded a special Pulitzer Prize for “a body of distinguished and innovative musical composition that has had a significant and enduring impact on the evolution of jazz”.