Taeyeon takes to the skies in colourful music video for ‘Weekend’ 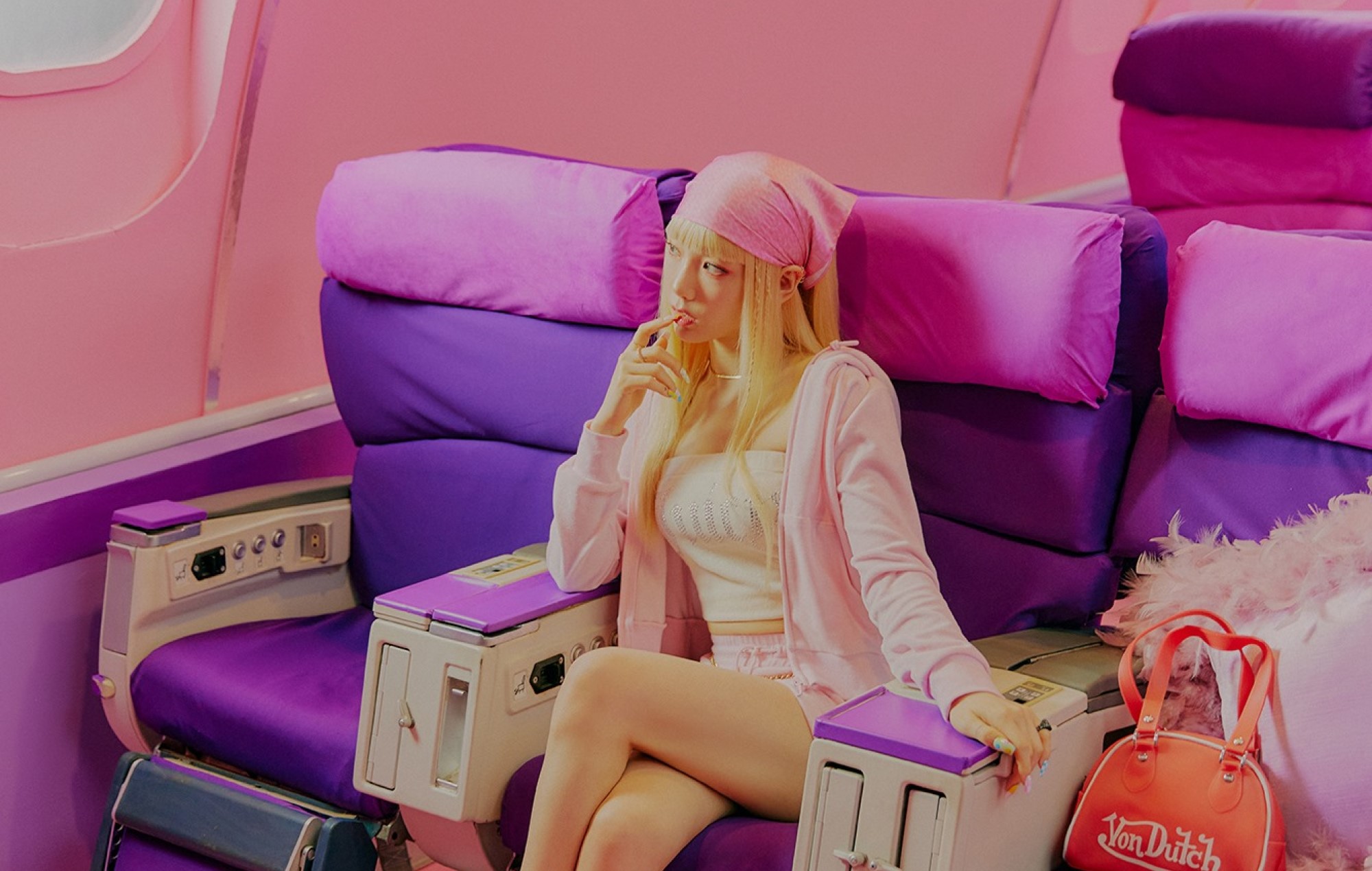 The clip opens with the singer sitting at an office desk while nodding her head to the new track which plays from a cassette tape. As the music is abruptly cut off, Taeyeon looks up to realise that time has been frozen for everyone else but her. The singer then wakes up in an aeroplane taking her to her weekend getaway.

According to Taeyeon’s agency SM Entertainment, per Yonhap News Agency, ‘Weekend’ is a disco-pop track where the idol “raps and sings about hope to break away from everyday boredom and enjoy freedom during the weekend”.

“The moment when my eyes reached / The sеason beyond the window / The pouring sunlight knocks on my hеart / Riding on the fresh breeze waving at me / Wanna leave when the weekend comes,” she sings on the chorus.

‘Weekend’ is Taeyeon’s first release in over six months, since her fourth Korean-language mini-album ‘What Do I Call You’, which dropped last December. That project also featured the previously released single ‘Happy.

Earlier this year, Taeyeon said that she misses performing with her fellow Girls’ Generation members. In an interview with #legend Magazine, she expressed her desire to reunite with the group again someday. “If I get the chance, I would love to do a concert tour with Girls’ Generation again. If we can,” she said.

The post Taeyeon takes to the skies in colourful music video for ‘Weekend’ appeared first on NME.