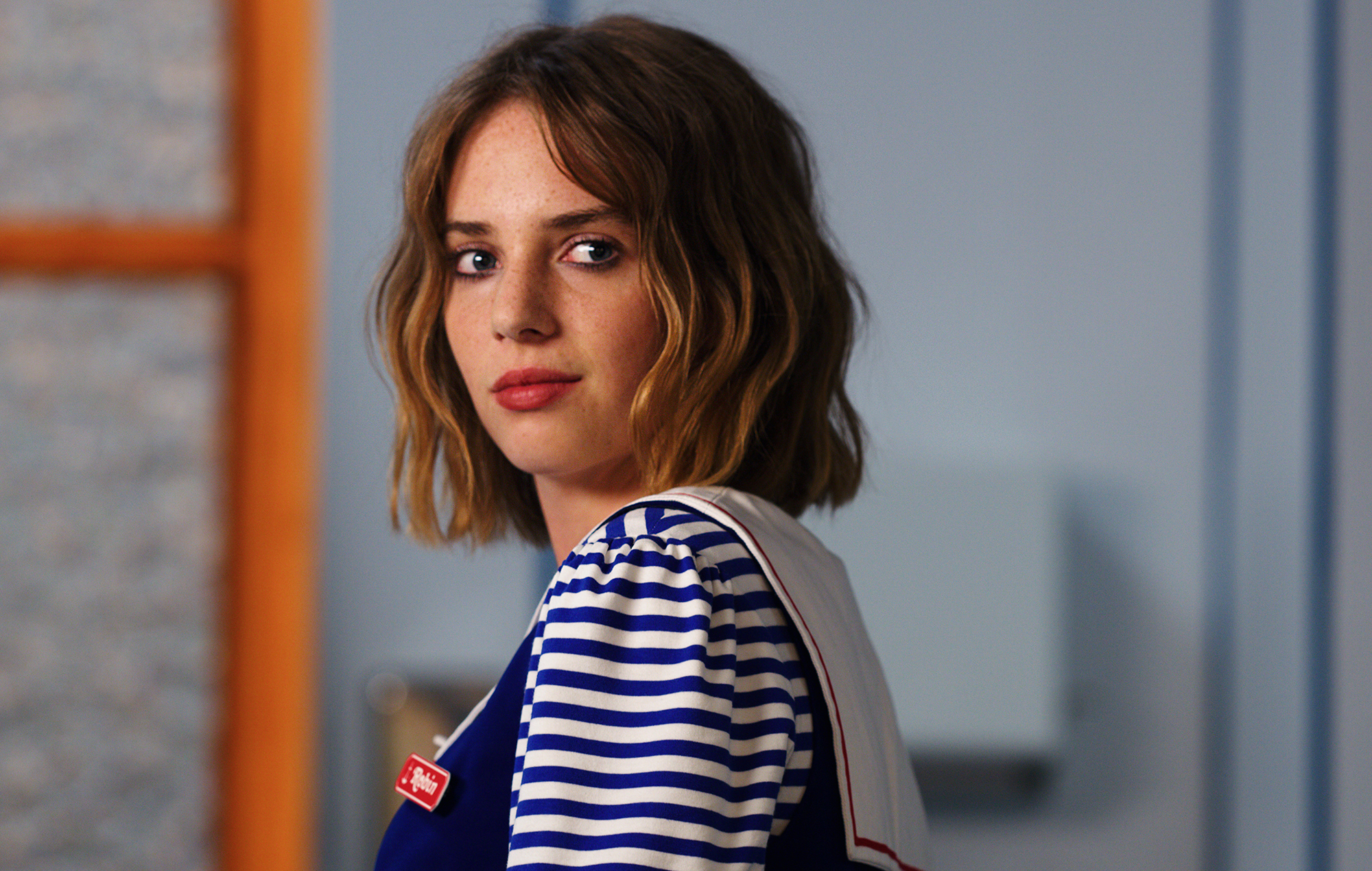 Quentin Tarantino has revealed that he wants to cast Stranger Things star Maya Hawke if he ever gets round to making the third instalment of Kill Bill.

The iconic director has been teasing the project for years, but now says he’d like Hawke to portray the daughter of The Bride – the character memorably portrayed by Maya’s actual mother Uma Thurman in the first two films.

Tarantino explained that having mother and daughter playing those roles on screen would be “fucking exciting”.

“I think it’s just revisiting the characters twenty years later and just imagining the Bride and her daughter, BB, having 20 years of peace, and then that peace is shattered,” Tarantino told The Joe Rogan Experience podcast.
“And now the Bride and BB are on the run and just the idea of being able to cast Uma [Thurman] and cast her daughter Maya [Hawke] in the thing would be fucking exciting.”

Opening up on what the film could entail, he went on: “He explained: “I mean, Elle Driver (Daryl Hannah) is still out there, Sophie Fatale (Julie Dreyfus) got her arms cut off, she’s still out there. They all got Bill’s money. Gogo (Chiaki Kuriyama) had a twin sister, her twin sister could show up.”

In 2019, Tarantino said he was “definitely” interested in making the movie and  explained that he had been in talks with Uma Thurman about the possibility of a third instalment in the series. “If any of my movies were going to spring from my other movies, it would be a third Kill Bill,” he said.

However, he has also said he will retire after his next movie and revealed that he has considered making his swansong a Reservoir Dogs reboot.

The post Quentin Tarantino wants to cast Maya Hawke if he ever makes ‘Kill Bill 3’ appeared first on NME.