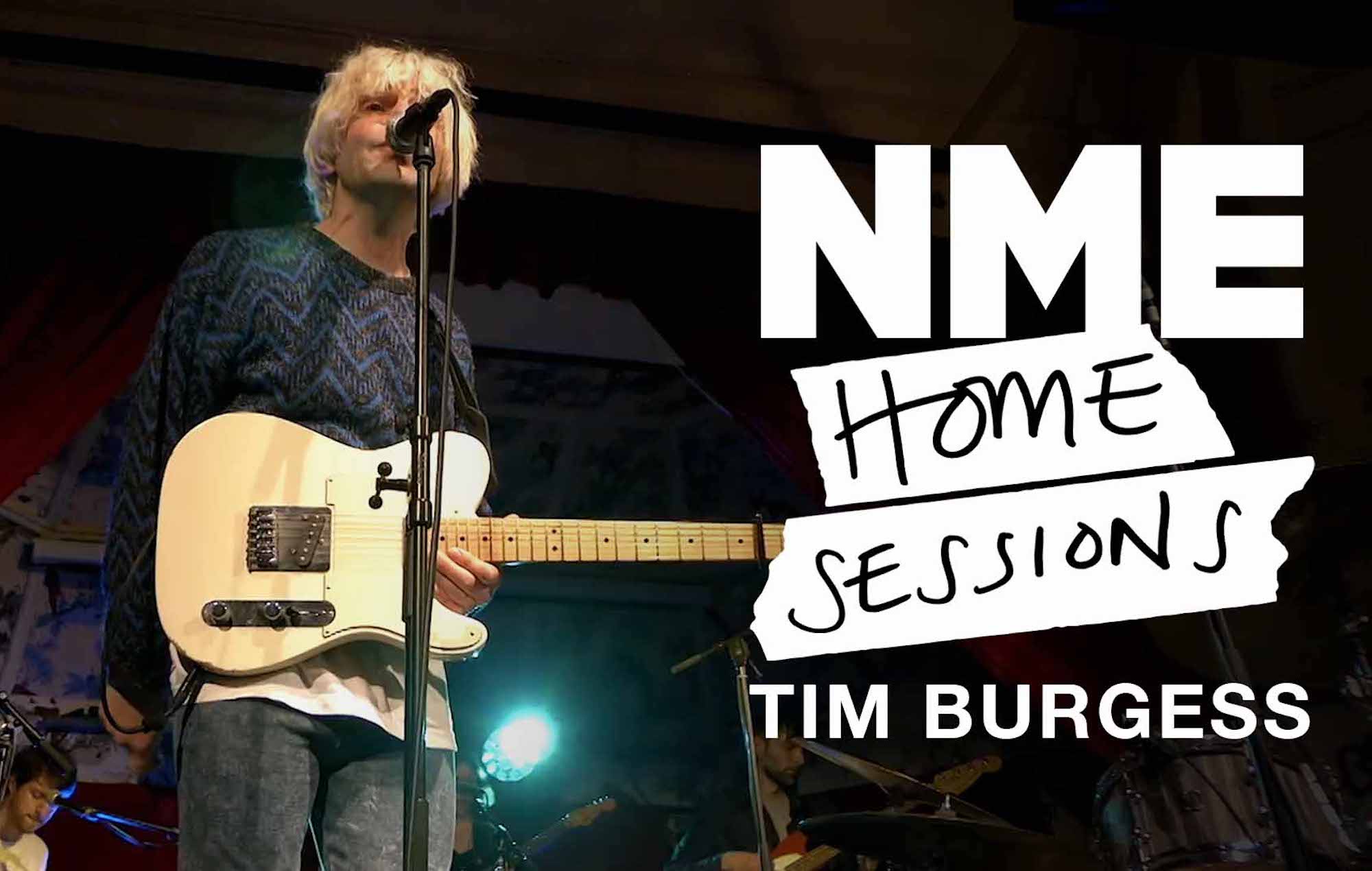 For this week’s NME Home Sessions, Tim Burgess joins us from… well, not his actual home, but a place that will be similarly close to many people’s hearts.

Unable to convene his whole band together in his house, Tim is instead performing from Manchester’s Deaf Institute, a venue he says feels “a bit like home”. Recorded in-between the two lockdowns, this rousing three-song session will briefly fill the aching hole left by a lack of gigs this year.

Tim’s NME Home Sessions performance sees him treat us to renditions of ‘Empathy For The Devil’ (from his recent fifth studio album ‘I Love The New Sky’), ‘The Ascent Of The Ascended’ (taken from his upcoming EP) and The Charlatans classic ‘The Only One I Know’.

For more NME Home Sessions, check out an exclusive performance from PVRIS’ Lynn Gunn, Anna of the North sharing songs from her EP ‘Believe’, Declan McKenna stripping back songs from his second album ‘Zeros‘ and ELIO joining us from her garage in Toronto.

Check back soon for more NME Home Sessions from music’s most influential artists, including big names and rising stars.

The post Watch Tim Burgess play ‘The Ascent Of The Ascended’, ‘The Only One I Know’ and ‘Empathy For The Devil’ for NME Home Sessions appeared first on NME Music News, Reviews, Videos, Galleries, Tickets and Blogs | NME.COM.