Alanis Morissette is making a sitcom inspired by her life 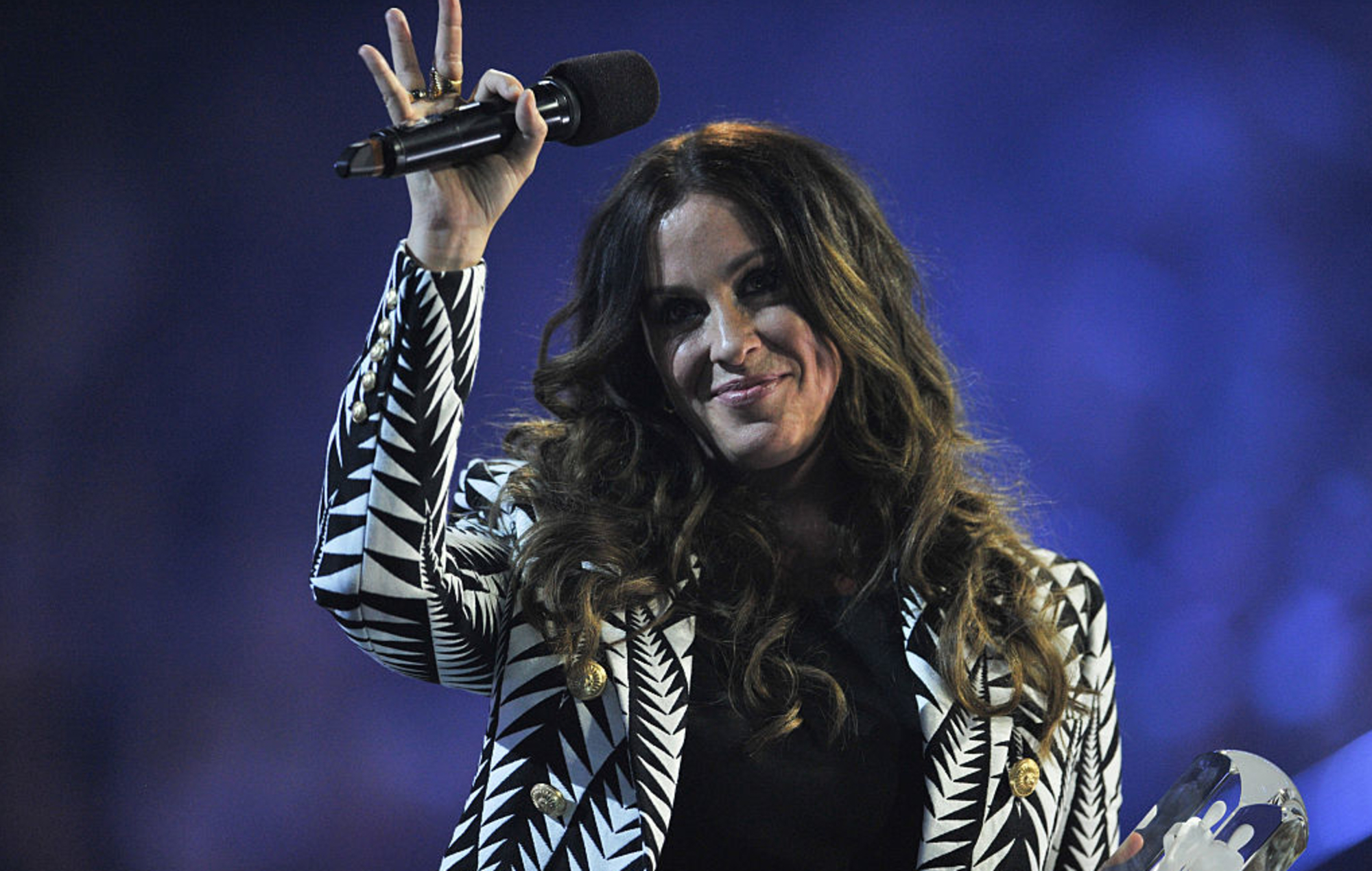 Alanis Morissette is to develop a single-camera sitcom that will be inspired by her life.

Morissette is working on the project, which is called Relatable, with ABC. She will serve as executive producer, as well as writing original music for the show.

Relatable will follow a woman in her 40s, now married and with children, who spent her younger years as a rock star and symbol of female independence. However, the influence that she once held as a public figure doesn’t translate when it comes to keeping her household in order.

The Goldbergs supervising producer Elizabeth Beckwith and Marlon co-creator Christopher Moynihan will helm the project. Although the show will be loosely inspired by Morissette’s fame and family, the characters are fictional and non-biographical.

The news of the show comes after last week’s announcement that HBO Max‘s Jagged, an instalment of its Music Box documentary series, will air on November 18. The episode will focus on Morissette’s 1995 debut ‘Jagged Little Pill’.

Morissette spoke out against the release of Jagged back in September, rescinding her support for the film after it premiered at the Toronto International Film Festival. She said the film – which includes an eye-opening interview with the singer-songwriter – contains “implications and facts that are simply not true”.

She accused the team behind the documentary of having a “salacious agenda”, claiming she “was lulled into a false sense of security” and telling her fans: “This was not the story I agreed to tell. I sit here now experiencing the full impact of having trusted someone who did not warrant being trusted.”

The post Alanis Morissette is making a sitcom inspired by her life appeared first on NME.